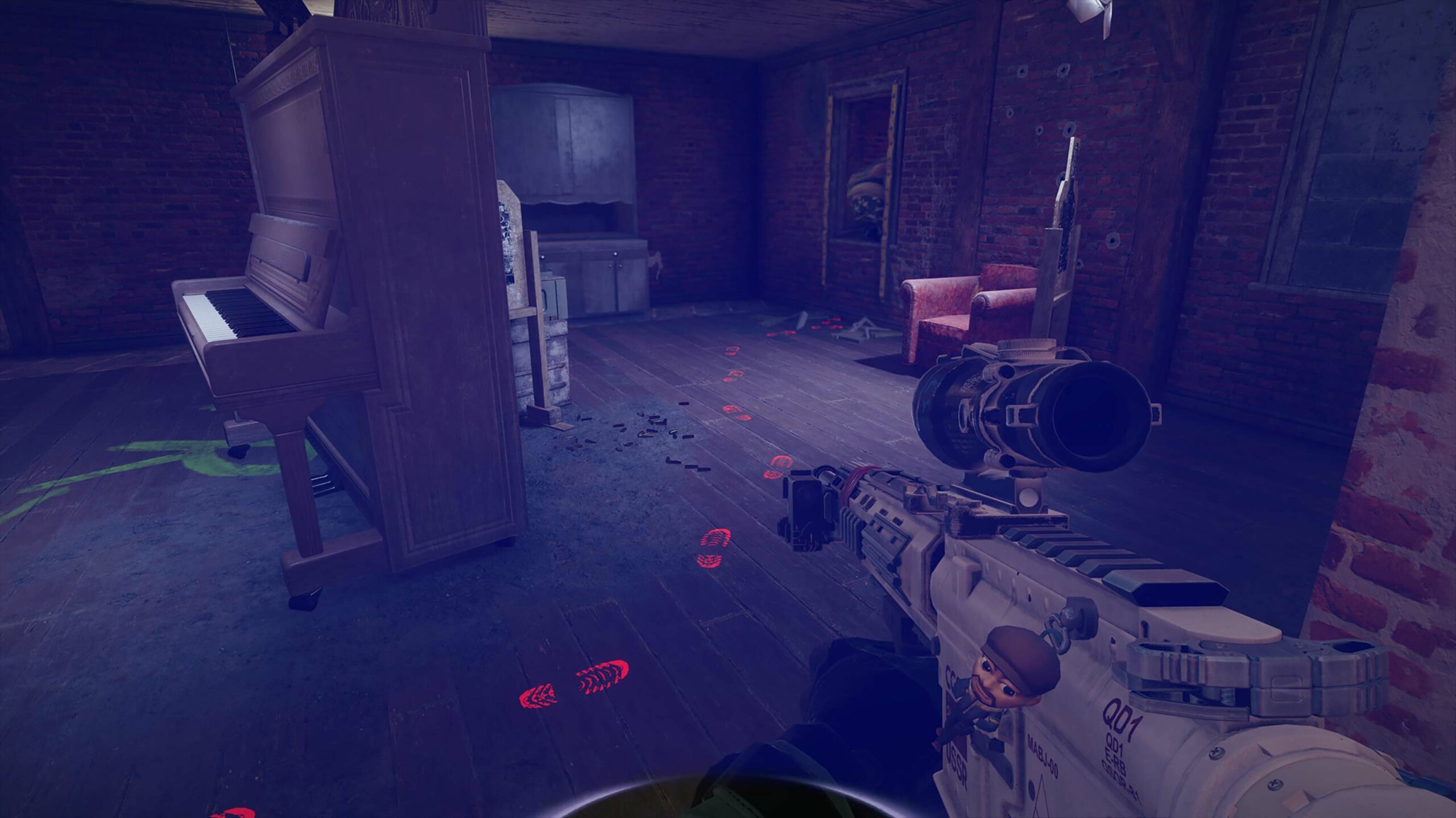 Ubisoft has detailed its roadmap for when it will roll out cross-play support to Ubisoft Montreal’s Rainbow Six: Siege.

During its Ubisoft Forward E3 2021 showcase, the company confirmed that those on PC, Google Stadia and Amazon Luna (only available in the U.S.) will get cross-play and cross-progression on June 30th.

However, cross-play won’t come to Xbox and PlayStation platforms until “early 2022.” At that time, cross-progression will be enabled between all platforms as well.

At Ubisoft Forward, Ubisoft also revealed the release date and first gameplay for Ubisoft Montreal’s Siege follow-up, Extraction. You can read more on that here.