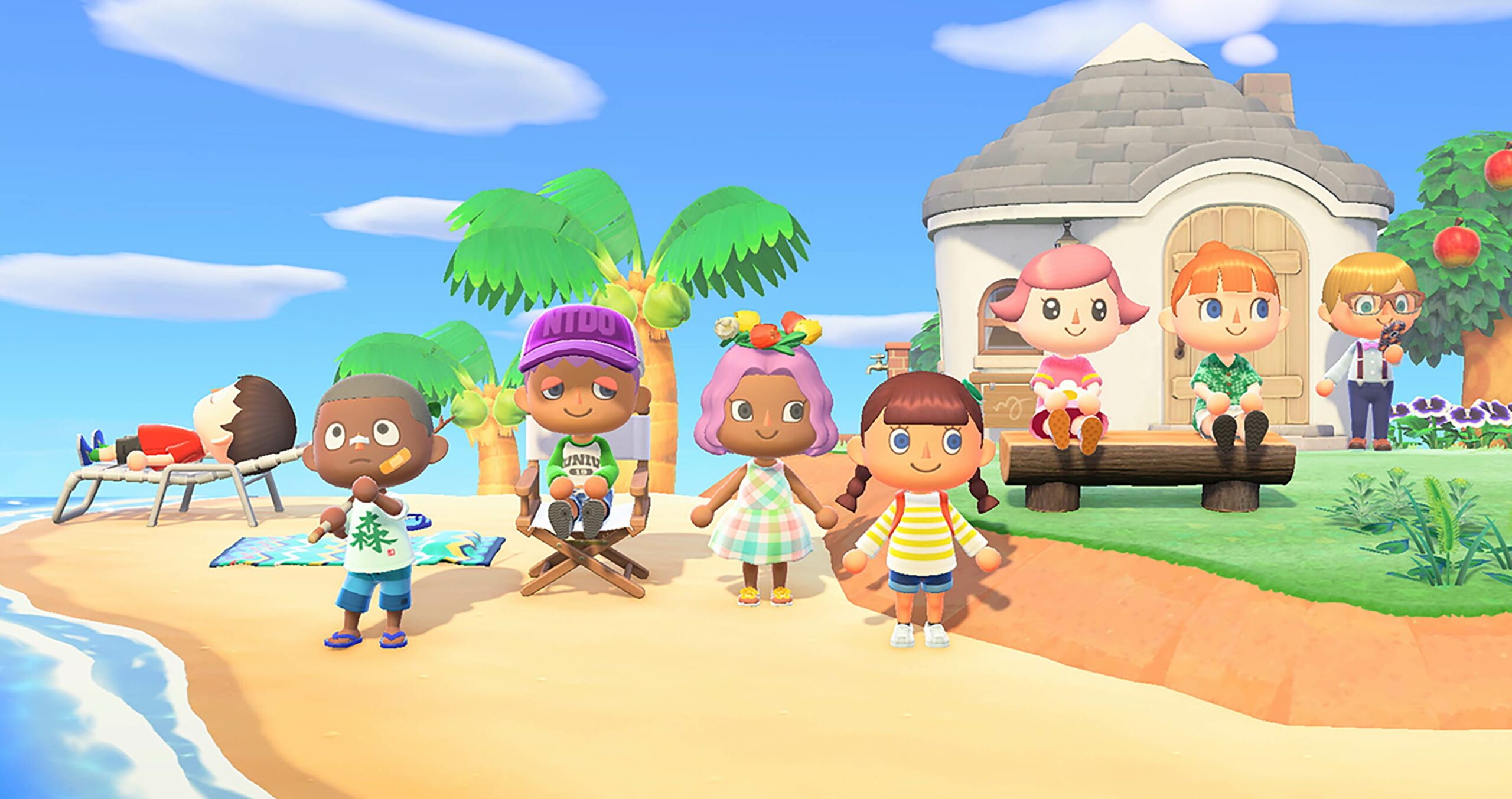 Every two years, the Entertainment Software Association of Canada (ESAC) — the lobbying group for the Canadian video game industry — releases its ‘Essential Facts’ study, which contains a slew of data on Canadian gamers.

Now, the organization has released its 2020 Essential Facts study, titled “Real Canadian Gamer,” as conducted by the NPD Group between May 18th, 2020 and May 27th, 2020. Of course, this year has primarily been defined by the COVID-19 pandemic, which impacted findings in various ways.

“What I think is the most important thing in this study is that it really shows the positive impact of video games, and how video games are helping people with their mental health and happiness during a time of what could be considered extreme loneliness, disconnectedness, uncertainty and fear,” said Jayson Hilchie, ESAC president and CEO, during a roundtable interview with 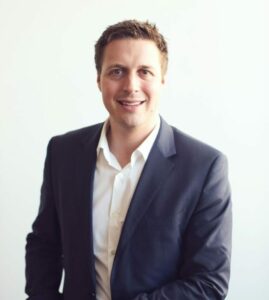 “Our research is showing that video games are not only helping people feel better while they stay at home — they’re keeping people connected. They’re helping parents connect with their children.”

To that point, the study found that 43 percent of adult gamers said video games helped them stay connected with friends amid the pandemic. Among surveyed teens, this number jumped significantly to 70 percent.

Altogether, Saskatchewanites are playing the most, with 10 hours logged in games per week on average. While territories weren’t included due to sample size, all other provinces demonstrated weekly playtime averages between eight and nine hours. The Canadian gamer’s average age was 34, with about a 50-50 split in terms of males and females playing.

What people are playing

Meanwhile, here are the genres of games that Canadians have been playing:

Interestingly, though, the pandemic hasn’t necessarily resulted in a large increase of new gamers in Canada. According to the study, less than two percent of adult Canadians (18 to 64) have taken up a controller for the first time during the pandemic. For Hilchie, this was the “biggest surprise” to come out of the study.

“With respect to those who tried gaming for the first time during the pandemic, I would have thought it would be more than that, based on the sales of consoles,” he said. On the other hand, he noted that this speaks to a larger trend of people dividing their time more between multiple platforms, particularly smartphones and tablets. 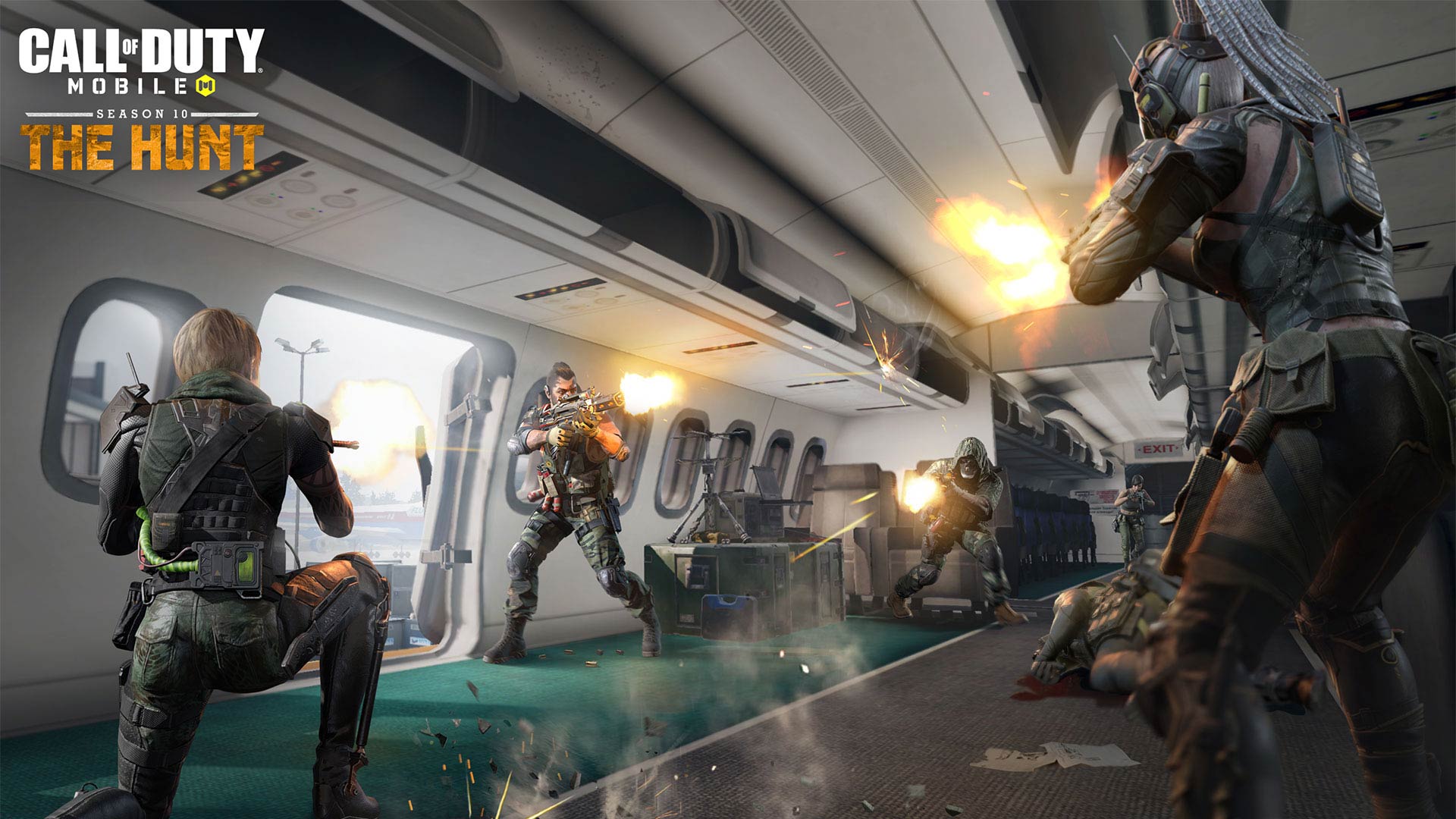 Call of Duty Mobile is currently one of the world’s most popular mobile games (Image credit: Activision)

“I do believe that over the course of the next year, the video game industry is going to continue to boom”

“Because mobile is still the number one way people access our products, people buying consoles are probably already gamers,” said Hilchie. “And as we’ve seen with this, people are just playing more, and they’re playing on more devices, especially kids and teens.”

On the subject of hardware, ESAC reports that sales for video game consoles are up 58 percent year-over-year, contributing 43 percent to total dollar gains. In particular, almost 250,000 more units were sold this year compared to 2019. What’s more, thirty-three percent of adult gamers and forty-two percent of teen gamers are downloading full games. This marks increases of three percent and seven percent, respectively, over 2018.

It’s important to note that this data doesn’t include hardware or software sales in the months since the survey was held in May. Of course, this also means that any data related to the newly released consoles, the PlayStation 5 and Xbox Series X and S, has not been accounted for.

Although the study paints a small picture of the larger landscape, Hilchie noted he’s pleased with how it’s looking so far. 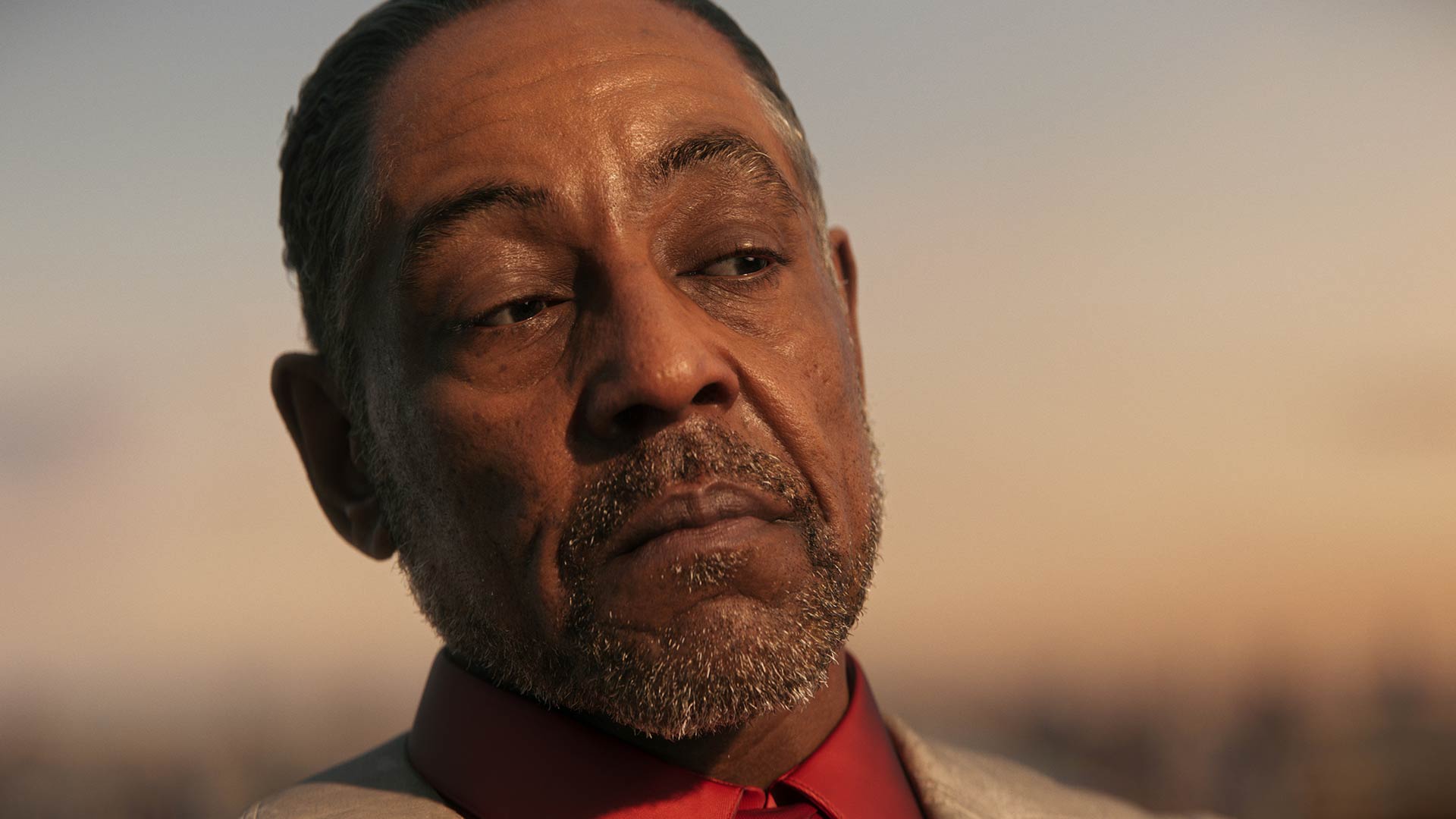 “My belief is that video games are going to become so much more mainstream for everyday people […] And I think what’s going to happen is you’re going to see an increased demand for our products, which is going to result in an increased demand for creating new products — opportunities to diversify the way we make games,” said Hilchie. “Perhaps we’ll see some games that got knocked off at the end of last console cycle start to come back — games that publishers decided not to take a risk on — because we’re seeing new people come into the industry.”

He says this, in turn, will help fuel Canada’s gaming industry, which is the third largest in the world and contributes $4.5 billion to the country’s GDP.

“I do believe that over the course of the next year, the video game industry is going to continue to boom,” said Hilchie. “It’s going to result in both increased sales, but also increased need for production, and, therefore, hiring and an economic impact from the production side.”