The company is planning a hiring spree 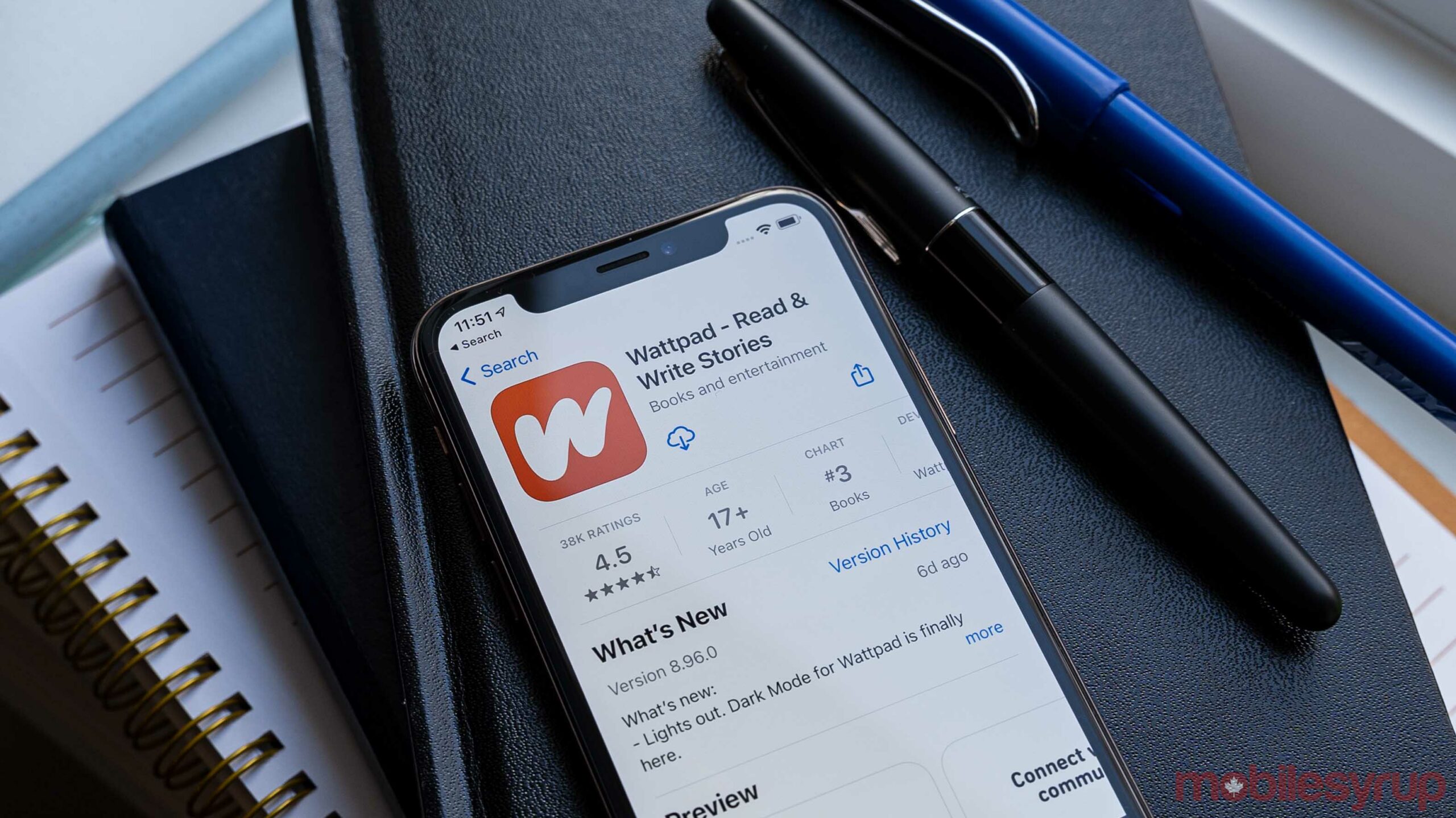 South Korean company Naver has announced that it has completed its acquisition of Toronto-based Wattpad.

Wattpad will remain headquartered in Canada under its founder Allen Lau and Ivan Yuen and will grow its team significantly this year.

“Wattpad will grow its teams by nearly 50 percent in 2021, adding close to 100 new roles in engineering, marketing, content, and other parts of the company to continue to execute its vision to entertain and connect the world through stories,” the company notes.

The $600 million USD (roughly $763.24 million) deal was announced earlier this year in January and has since received regulatory approval.

“We founded Wattpad with a vision to entertain and connect the world through stories,” said Wattpad CEO Allen Lau, in a statement.

“By joining the Naver family of companies, we’re continuing that vision, with more resources and expertise to grow our global community and help writers everywhere achieve their dreams.”