The semiconductor supply disruption is particularly significant to Nintendo, as it’s likely planning to launch the rumoured ‘Switch Pro’ later this year 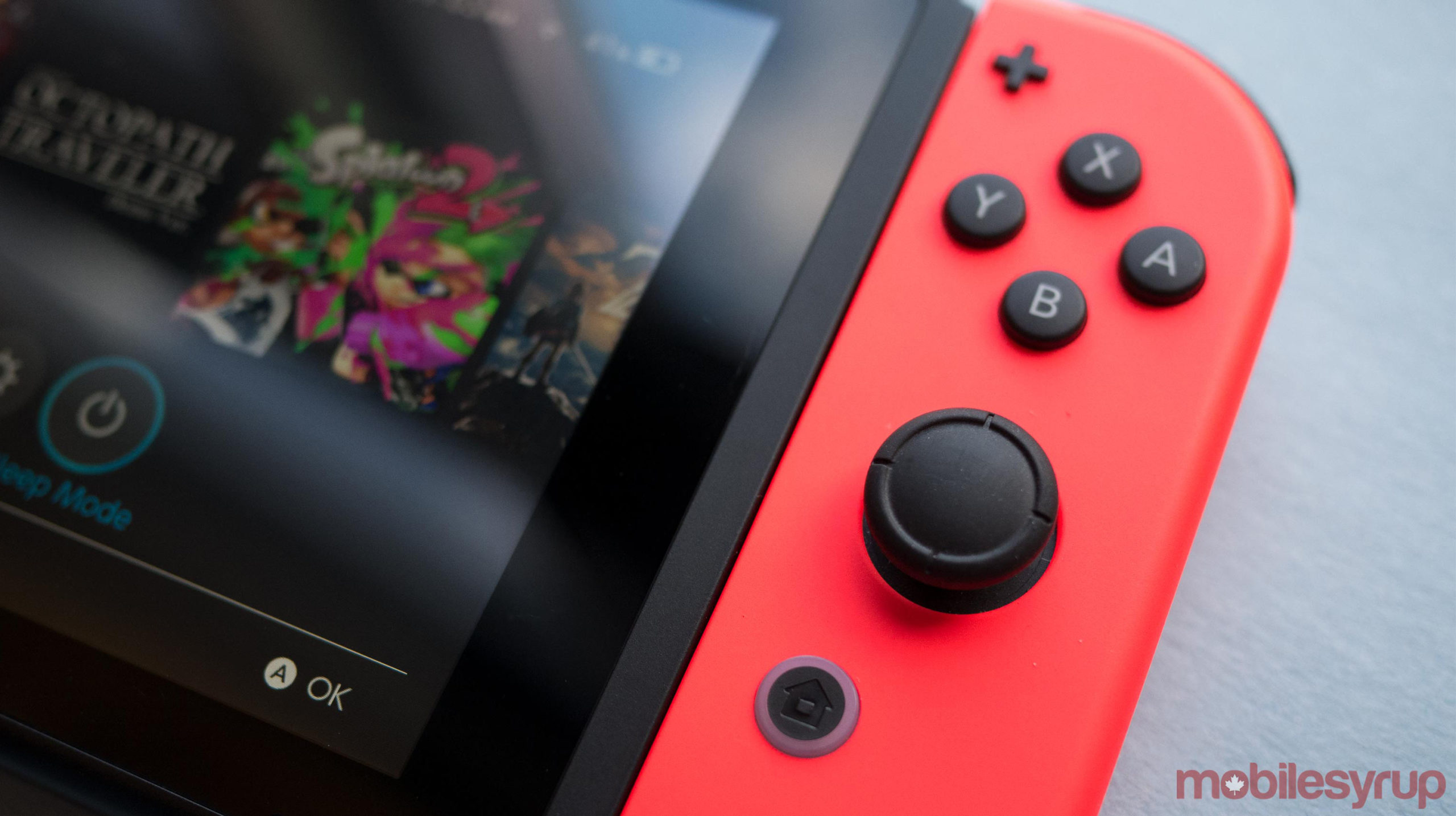 Sony and Microsoft have both struggled to keep up with the demand for their latest console offerings, but they aren’t the only video game manufacturer in dire straits.

According to recent comments made by Nintendo President Shuntaro Furukawa, the global scarcity of semiconductors will also limit Switch production, which means customers will have difficulty purchasing the take-it-anywhere console.

“Due to the global shortage of semiconductor materials, we are not able to produce all the products we want to,” Furukawa said. “We are doing everything we can, but there is an increasing sense of uncertainty about production plans.”

Nintendo said it plans to sell 25.50 million Switch units in the current fiscal year ending on March 31st, 2022. This is less than what the company delivered in the previous fiscal year over the same period. Component limitations account for a considerable portion of the lower revenue projection, says Nintendo. However, the Japanese gaming giant claims that the lack of a flagship title is also hurting revenue.

Last year, when lockdown restrictions went into place, Nintendo launched Animal Crossing: New Horizons, which Furukawa claimed was a major part of what propelled Switch sales. The company’s next major, system-selling release, The Legend of Zelda: Breath of the Wild 2, is in the works, but there is no news regarding when the game will be released.

Since its launch in 2017, Nintendo has sold over 79 million Switch consoles worldwide, according to its latest financial report.

Though Microsoft and Sony are in the same boat, the semiconductor supply shortage is particularly significant to Nintendo, as reports indicate it plans to launch the rumoured ‘Switch Pro’ later this year or early next year. The Pro model reportedly features Nvidia’s DLSS technology and an improved 7-inch OLED display supplied by Samsung.