Project Arrow is backed by 335 Canadian companies that have committed $100 million in technology, parts and engineering prowess 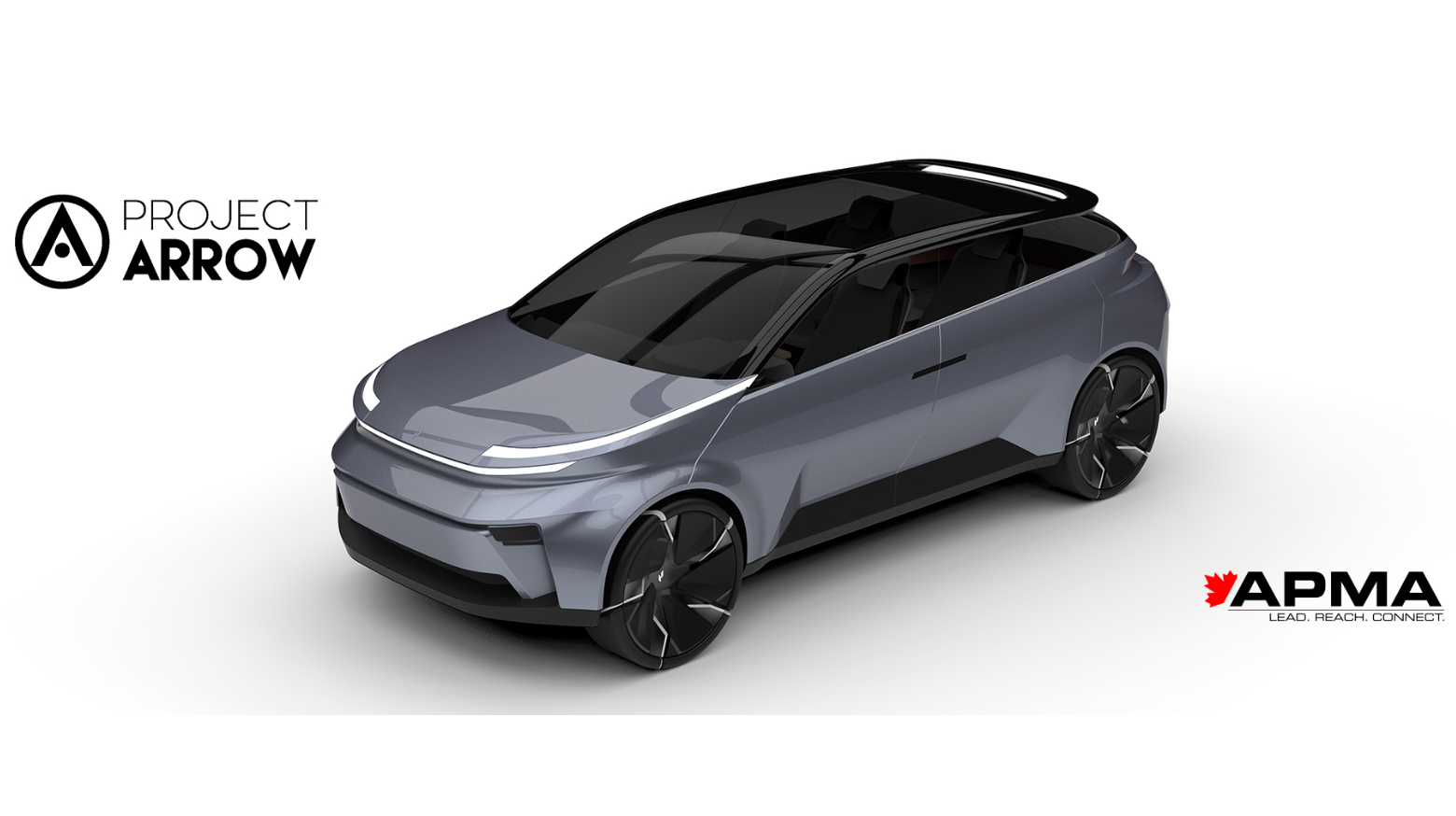 Project Arrow is an initiative of the Automotive Parts Manufacturers’ Association (APMA), representing Canada’s automotive suppliers and aims to demonstrate to the world Canada’s ability to produce an advanced vehicle from the ground up. The project also aims to prepare Canadian manufacturers to produce parts that vehicles equipped with electric and self-driving technology use and is named after the controversial Avro Arrow jet project from the 50’s.

Dunn will take over as Project Arrow’s chief engineer on August 1st, according to APMA President Flavio Volpe, in a statement given to Automotive News (paywall).

“I take my job at Aston Martin seriously, but, in the big scale of things, it is bollocks,” said Dunn in an interview with Financial Post. “You are engineering extremely expensive pieces of machinery for very rich people to enjoy, which doesn’t actually change the world and doesn’t actually contribute much at all, and that is part of my drive for joining Project Arrow.”

Project Arrow is backed by 335 Canadian companies that have committed $100 million in technology, parts and engineering prowess to bring the vehicle to life.

Since Project Arrow will be a concept car, it won’t make its way to dealerships and showrooms. The vehicle’s specifications have also not been announced. However, it will likely be a hybrid with a battery-electric powertrain that includes a battery on the floor and an electric motor at each vehicle’s axle.

The final exterior design for the car was unveiled at the 2021 Consumer Electronics Show in Las Vegas. The finished vehicle will be unveiled in 2022, after which it will go on a world tour, according to the APMA website.