It's not clear what the updates will be 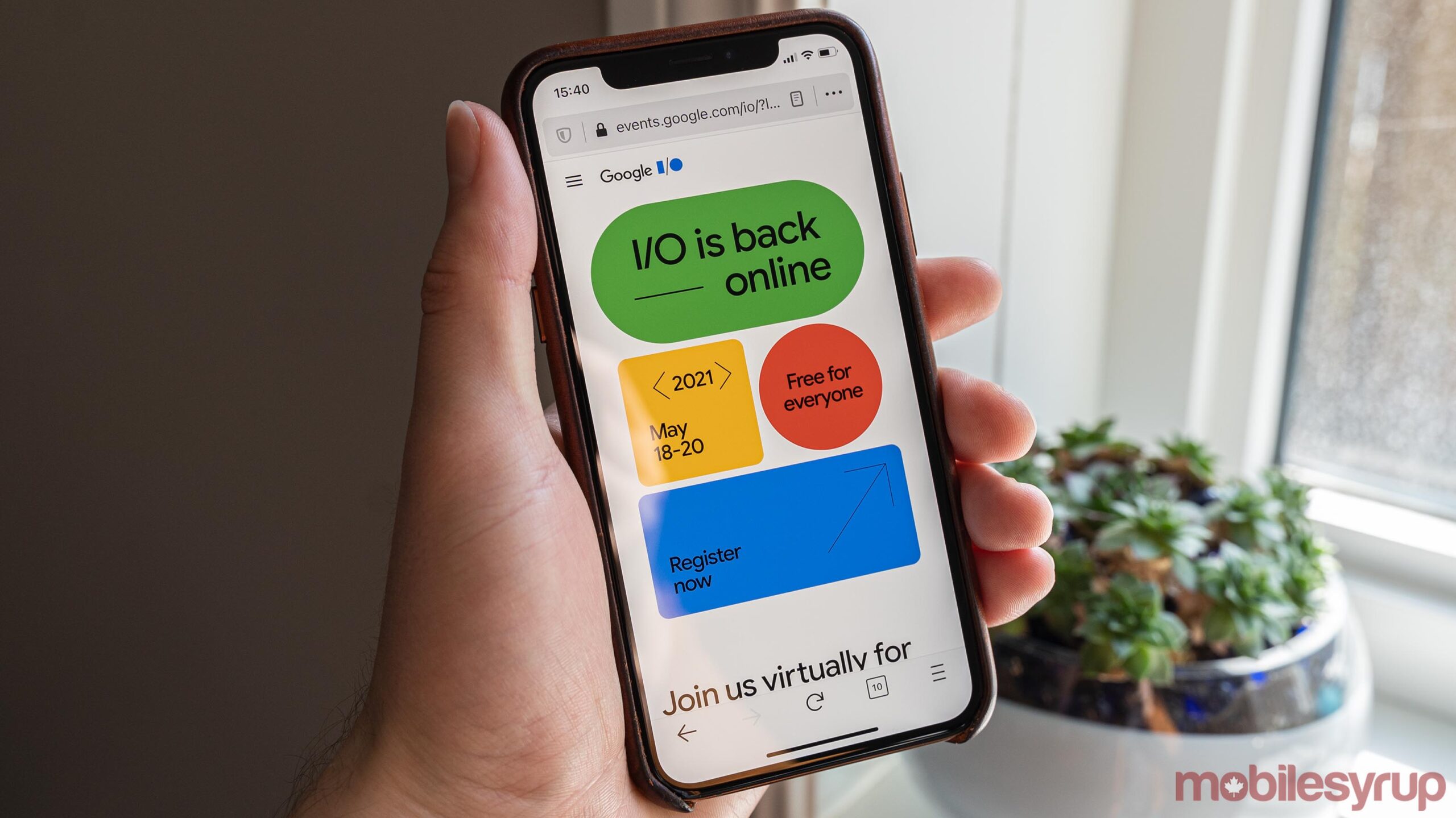 Pichai shared the tease in a set of prepared remarks given to investors following Alphabets Q1 earnings released April 27th. The CEO also noted that Google’s product releases were “returning to a regular cadence.”

The tease comes on the heels of an odd year for Google. The company cancelled its 2020 I/O conference due to the pandemic, which also saw delays for some of its product launches, like the Pixel 4a. However, the company seems to be getting back on track now that employees have adjusted to remote work.

That includes the upcoming virtual Google I/O conference taking place May 18th to 20th. While it’s not clear what product updates and announcements Pichai was hinting at, there are a few things we can likely expect at I/O 2021.

For one, we’re bound to see details about Android 12. Google usually highlights new Android features at I/O 2021, and Android 12 is shaping up to be a big one. Currently, Android 12 is available as a Developer Preview, with the most recent version showcasing some major user interface changes coming with the update.

I think there’s a good chance we’ll see details about the Pixel 5a. Google already confirmed the phone’s existence when it refuted rumours about it getting cancelled earlier in April. Plus, we could see news about Wear OS, considering Google’s rumoured to launch a Pixel Watch later this year.

Of course, this is all speculation — we won’t know what “significant” announcements Google has in store until the company announces them at I/O in May. Meanwhile, if you want to check out Pichai’s comments for yourself, you can listen to the full earnings call here.