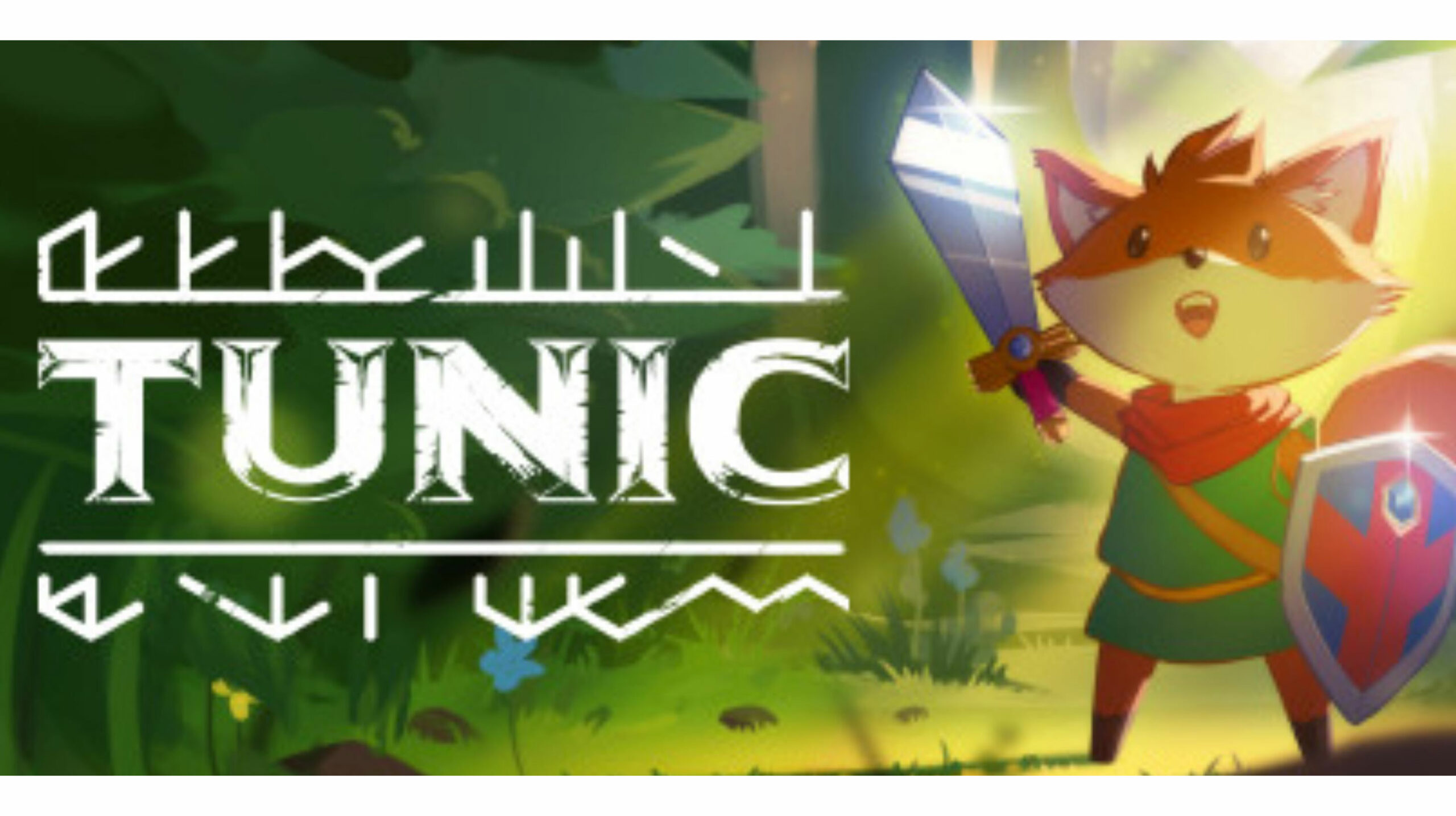 Tunic, an upcoming action-adventure game created by Canadian indie developer Andrew Shouldice and published by Finji, is getting a free demo that’s available from April 23rd to the 26th.

The top-down, isometric Zelda-like game is expected to release on Steam, Windows, Mac OS and current- and previous-gen Xbox consoles.

The game is also structured similar to Zelda titles, with players being limited to certain areas until they’ve unlocked a specific weapon or ability for their fox character.

Tunic was first unveiled back in 2017 at the PC Gaming Show and doesn’t yet have a release date.

To learn more about Tunic, check out Brad Shankar’s hands-on with the game.