Get Quiplash for free on Steam, discounts on other Jackbox games

The sale runs until April 26th 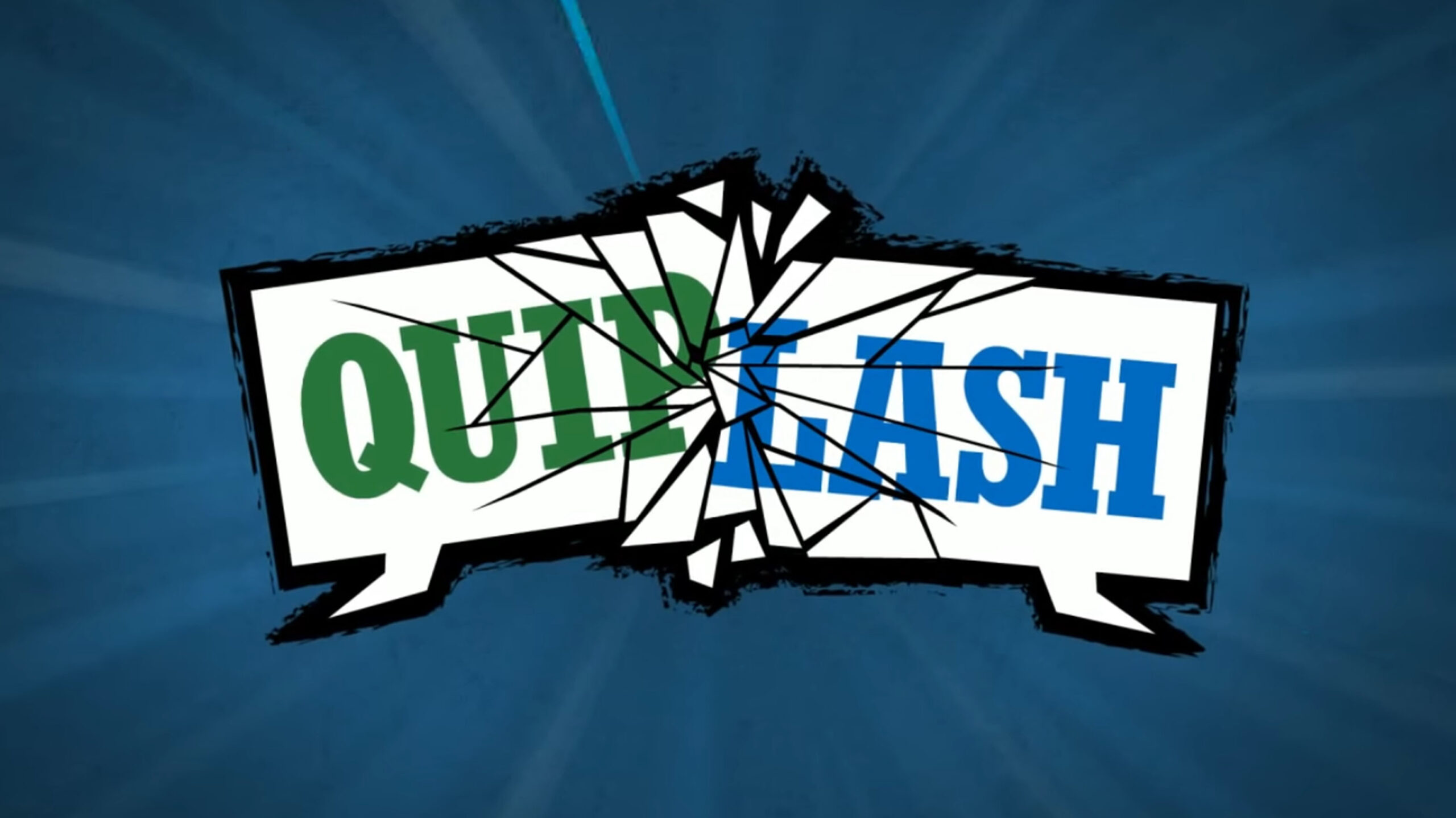 Jackbox Games is back with another free game and a sale on several other titles. This time around, the company’s Quiplash party game is free on Steam — you can get it here — and you better move quick before the offer’s gone.

If you’re unfamiliar with Quiplash, or Jackbox in general, it’s one of many digital party games that needs one big screen (like a TV) and a few little screens (participant’s smartphones) to play. Most of the games involve something happening on the big screen, such as a prompt to draw something, a trivia question to answer, etc. Players interact with their phones and the result is (often hilarious) chaos.

In the case of Quiplash, the game will show players a sentence, and they have to privately complete it on their phone. Then, the game displays two answers on screen and everyone else votes on which they like best. It’s honestly a blast.

It’s worth noting that Jackbox made its Drawful 2 game free for a limited time in March 2020 at the start of the pandemic. Drawful gives players a prompt to draw something on their phone, then displays the drawing on your TV where other players have to guess what it is.

Now, if you’re reading this wondering how on earth you’re going to play Quiplash with your friends in the midst of a global pandemic, it’s actually pretty easy to create a video call using a platform like Discord or Google Meet, have someone share the game screen in the call and play that way. Since Jackbox games only require players to connect using the web browser on their phone — each game gets a unique room code — it’s really easy to do. But, if you need some help, Jackbox also has a helpful guide on setting up a video call game session.

Along with free Quiplash, Jackbox also has its entire catalogue on sale for between 35 and 60 percent off on Steam. Most of the Jackbox games are available in ‘Party Packs’ that bundle together multiple titles. Both free Quiplash and the discounted games will be available until April 26th, then the price will go back to normal.

Source: Jackbox Via: The Verge