Western Canadians will be able to get Shaw's Fibre+ Gig 1.5 internet at a special promotional rate along with the new Wi-Fi 6 modem to take advantage of the higher speeds 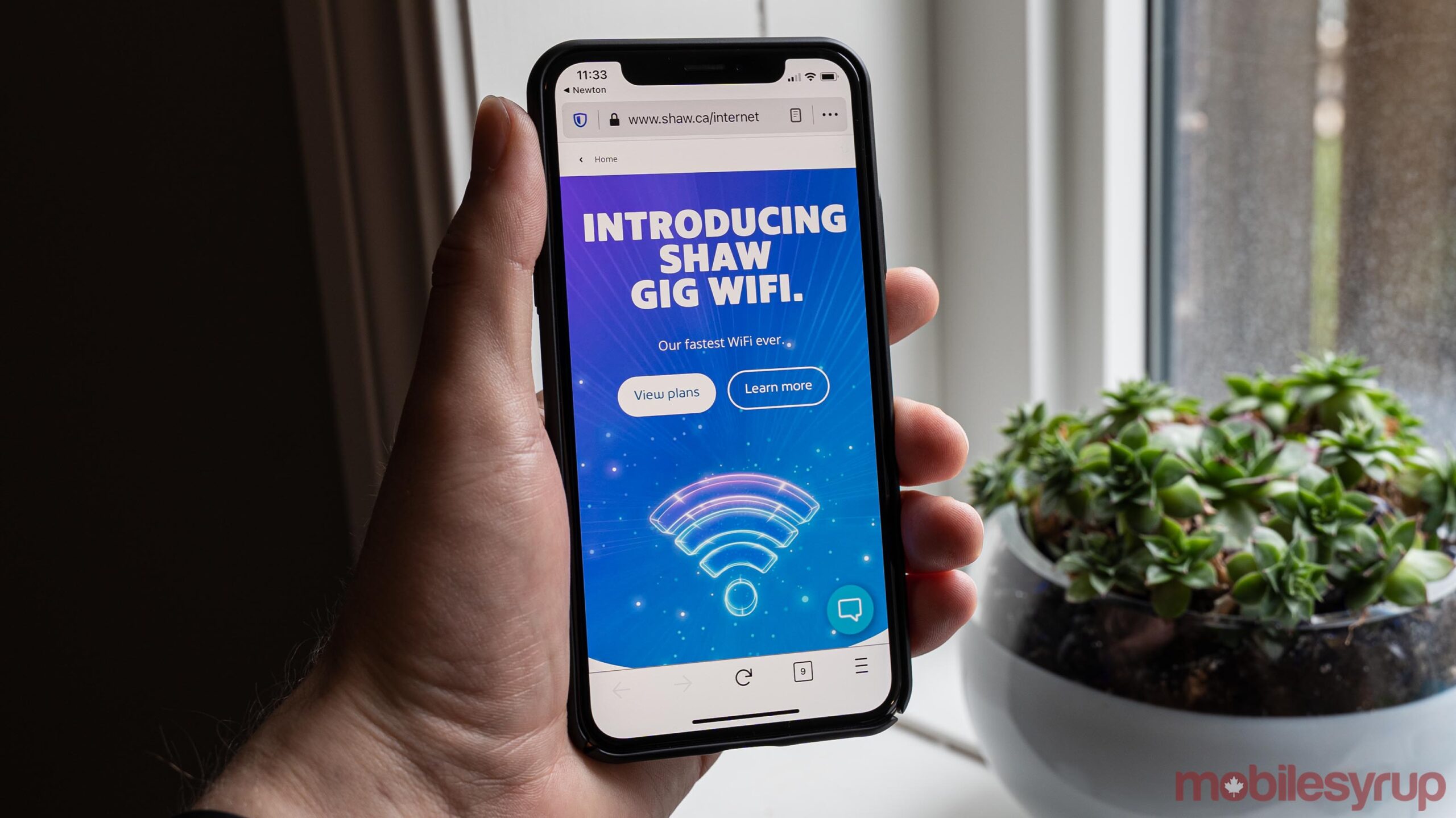 According to a news release from Shaw, the big change here is the Gateway 2.0 modem, which supports Wi-Fi 6. Shaw says that there’s been a significant rise in connected devices in Canadian homes over the last few years. One of the main benefits of Wi-Fi 6 is that it better manages multiple connected devices.

As someone who has a bunch of devices connected to Wi-Fi — including smart home devices, smart bulbs, laptops, phones and more — I’ve definitely noticed a difference in connection consistency on Wi-Fi 6 compared to routers with past Wi-Fi standards.

Shaw also touts better speed as an advantage here, but it’s important to note that speed is likely more dependent on your internet plan than your Wi-Fi router. That said, Shaw’s new Gig WiFi plans definitely deliver high speeds. On the company’s Gig Wifi webpage, it lists two options — ‘Fibre+ Gig 1.5’ and ‘Fibre+ Gig 1.5 & Total TV.’ Both plans come with the same internet offering, but the second includes Shaw’s TV service with up to 114 channels.

The Fibre+ Gig 1.5 plan boasts download speeds up to 1.5Gbps and costs $129 per month for 24 months, before jumping up to $139 per month. As for the Total TV package, it costs $179 for 24 months, then jumps up to $189. It’s worth noting that these prices are limited-time promotional offers. You can learn more here.

Additionally, the Gateway 2.0 modem works with Shaw’s ‘Fibre+ WiFi Pods’ for customers in larger homes that may need a mesh network set-up.

Finally, Shaw says its Gateway 2.0 modem is available to all new and existing Shaw Fibre+ Gig 1.5 customers in the “majority of neighbourhoods” in Vancouver, Victoria, Calgary, Edmonton and Winnipeg. The Fibre+ Gig 1.5 plans are available in smaller cities too — those interested can learn more here.

Update 04/16/2021 at 9:49am: Updated the article to reflect that Shaw wasn’t the only ISP to offer Wi-Fi 6 routers to customers in Western Canada. Independent ISP Novus launched Wi-Fi 6 routers for its internet services in March.