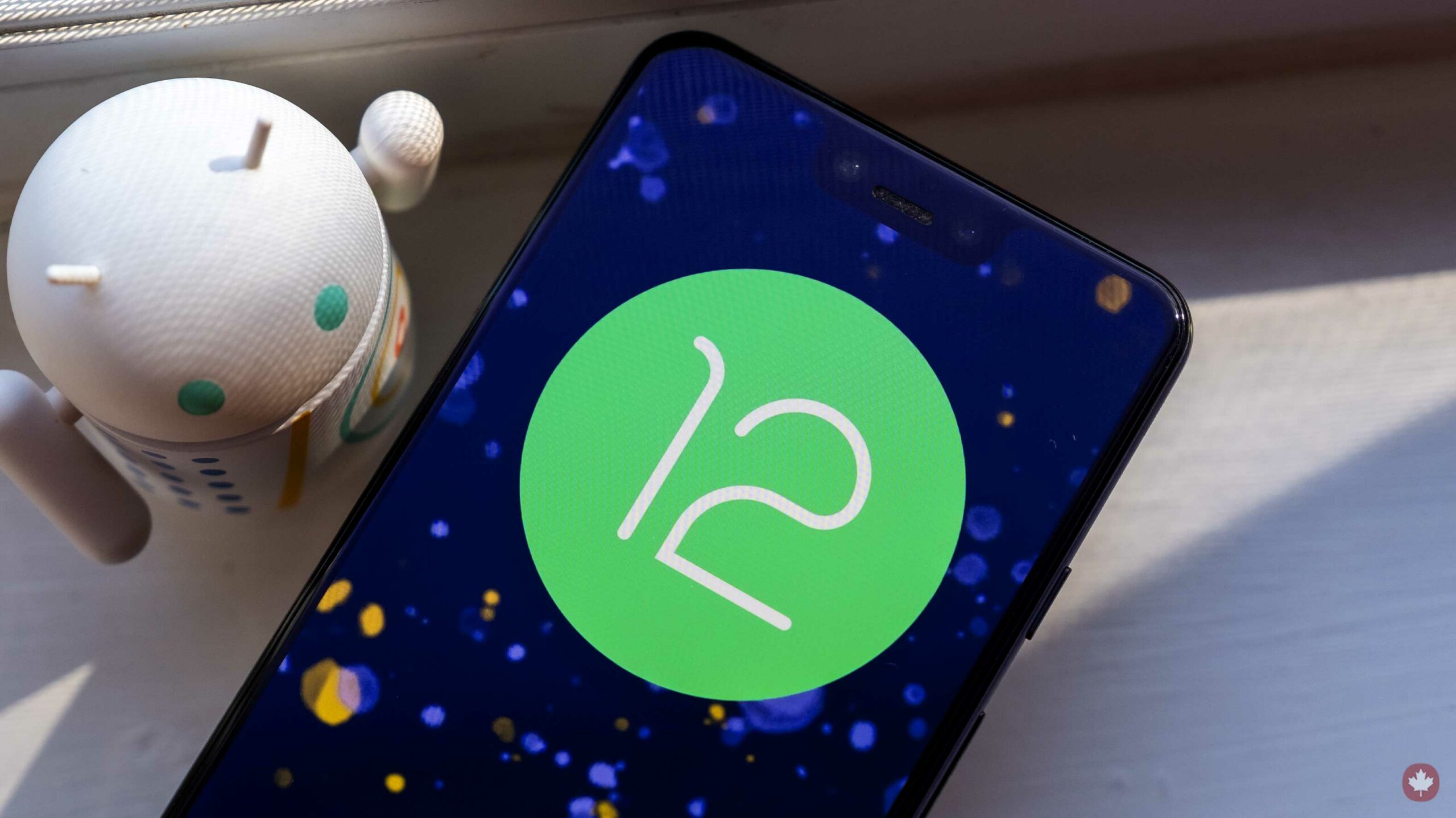 The Android 12 developer preview was released nearly two months ago. Since then, developers have learned a lot about the new operating system through leaks, extensive hands-ons and code-digging.

Now, XDA Developers has got its hands on an unreleased build of the upcoming operating system, giving us a peek at what features might be coming next.

Here are all the functional changes found in the new unreleased build of Android 12:

The Android 12 developer preview gave us a look at taking extended scrolling screenshots, though it was prone to bugging out and didn’t work with every application. XDA reports that the new screenshot feature in the unreleased build was also incomplete, but it could see that Google has made some behind-the-scenes improvements.

Google calls it the ‘Magnifier’ view. Instead of scrolling the page down while taking a screenshot, a separate activity bar opens with an expanded view of the screen. Users then have the freedom to select the area they want to screenshot manually.

XDA reports that the new screen capture feature makes the feature faster for users. The only problem is that it doesn’t seem to work with all apps, which could be due to the fact that this is a pre-release build.

In the early developer previews, we saw Google’s new split-screen multitasking feature called ‘App Pairs.’ XDA reports that App Pairs are present in the unreleased build, but that they still have some of the wildly incomplete features seen in previous developer previews.

Regardless, XDA was able to find a previously leaked feature for App Pairs — the ability to swap apps by double-tapping the center line dividing the split-screen. Additionally, the split-screen button has changed and now says ‘pin to top.’

Clicking the pin to top button once causes the current app to occupy the top 25 percent of the screen until you tap on another app, resulting in the two apps splitting evenly.

Additionally, there’s a hidden change found by XDA that allows a new dual-panel home screen view for tablet users. The new feature can be used to show two pages side-by-side on the home screen. 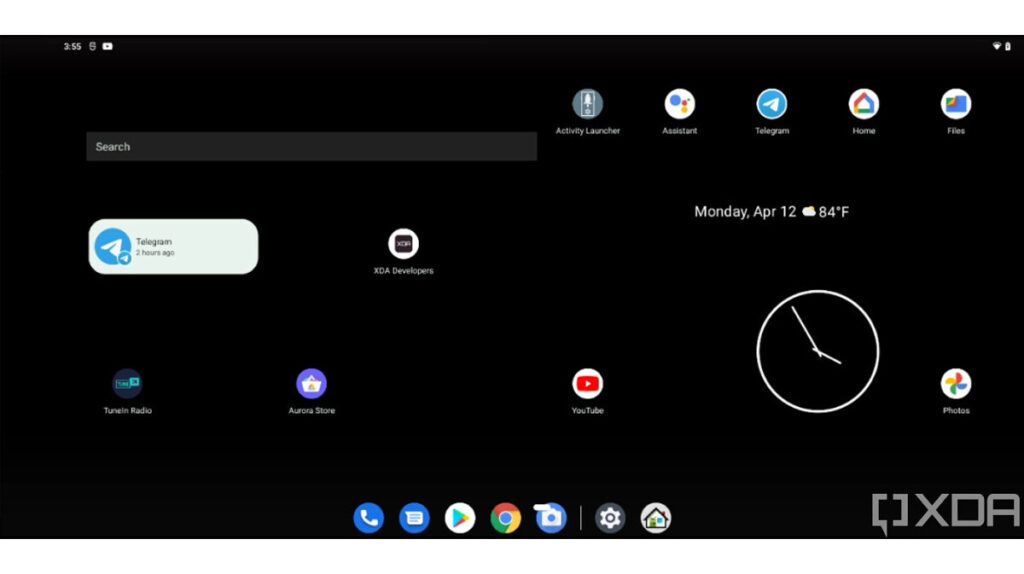 Android phones have featured several ways to activate voice assistance, like squeezing the phone, swiping up from bottom corners, saying “Hey Google,” and more. XDA reports that with Android 12, users will be able to launch the assistant by holding down the power button for a few seconds, similar to an iPhone or Samsung device.

New Emojis found in Emoji 13.1 update will be included in the final Android 12 release. XDA reports that these Emotes are already being tested by Google and are present in the unreleased build.

As reported by XDA, ‘Wi-Fi’ will now just be called ‘internet’, and the quick setting and setting page has been renamed accordingly.

Further, Wi-Fi Hotspot settings now include an ‘Extended Compatibility’ function that helps other devices find the hotspot. This feature changes the hotspot frequency to 2.4GHz  from 5GHz and may reduce hotspot connection speed.

In Android 11, we were introduced to a neat feature called ‘Device Controls’ that allows users to put smart home controls in the power menu. Android 12 further builds on this functionality by providing another way to access it — a Quick Settings tile. The same setting also works to show the Cards and Passes menu.

These are all the functional changes found by XDA’s trial of the unreleased Android 12 build. Stay on the lookout for stories about design changes and changes in the privacy features in Android 12.

For the full in-depth look at the unreleased Android 12 build, check out XDA Developers’ story.