Apple’s new iPad Pro is still on the way, but supply could be limited

It's possible that the 12.9-inch version of the tablet will release at a later date 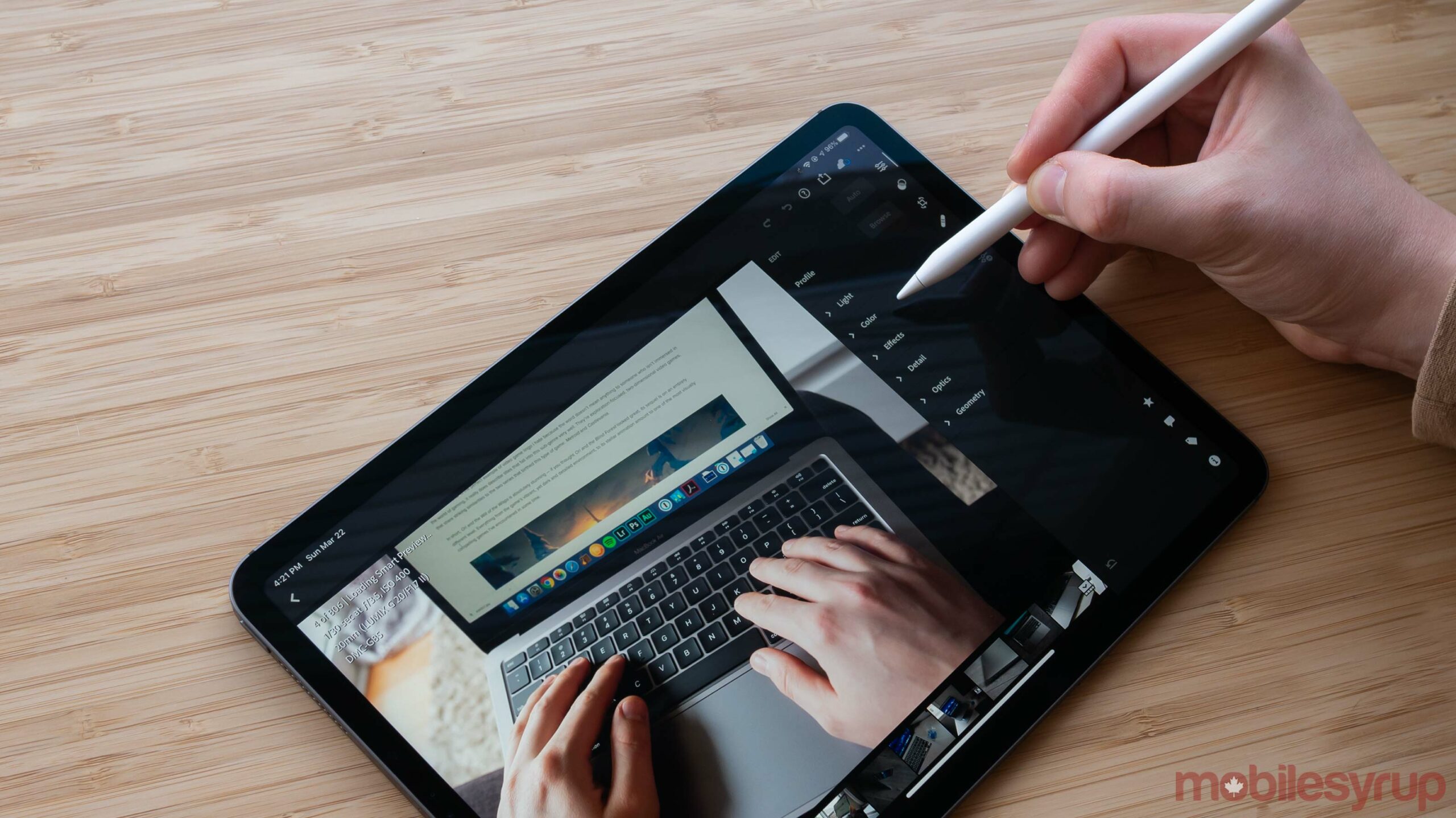 Following up a report that Apple is working on a new Apple TV with a built-in speaker, Bloomberg says that the Cupertino-based company’s often-rumoured 2021 iPad Pro is still set to launch soon, but supply will be limited.

There’s a possibility that while the 11-inch iPad Pro will release shortly, the 12.9-inch version will get a later shipping date. Apple has adopted this strategy before with the iPhone X, iPhone XR and most recently, even the iPhone 12 series.

Apple’s larger iPad Pro is rumoured to feature a mini LED display, with the smaller version of the tablet still featuring an LCD screen. Both tablets are expected to feature a chip similar in power to Apple’s M1 processor, better camera performance and possibly a Thunderbolt port, allowing for extended display support.

The tech giant is rumoured to have plans to hold an event towards the end of April where it will show off new iMac models, the iPad Pro, AirTags and possibly even a new Apple TV.