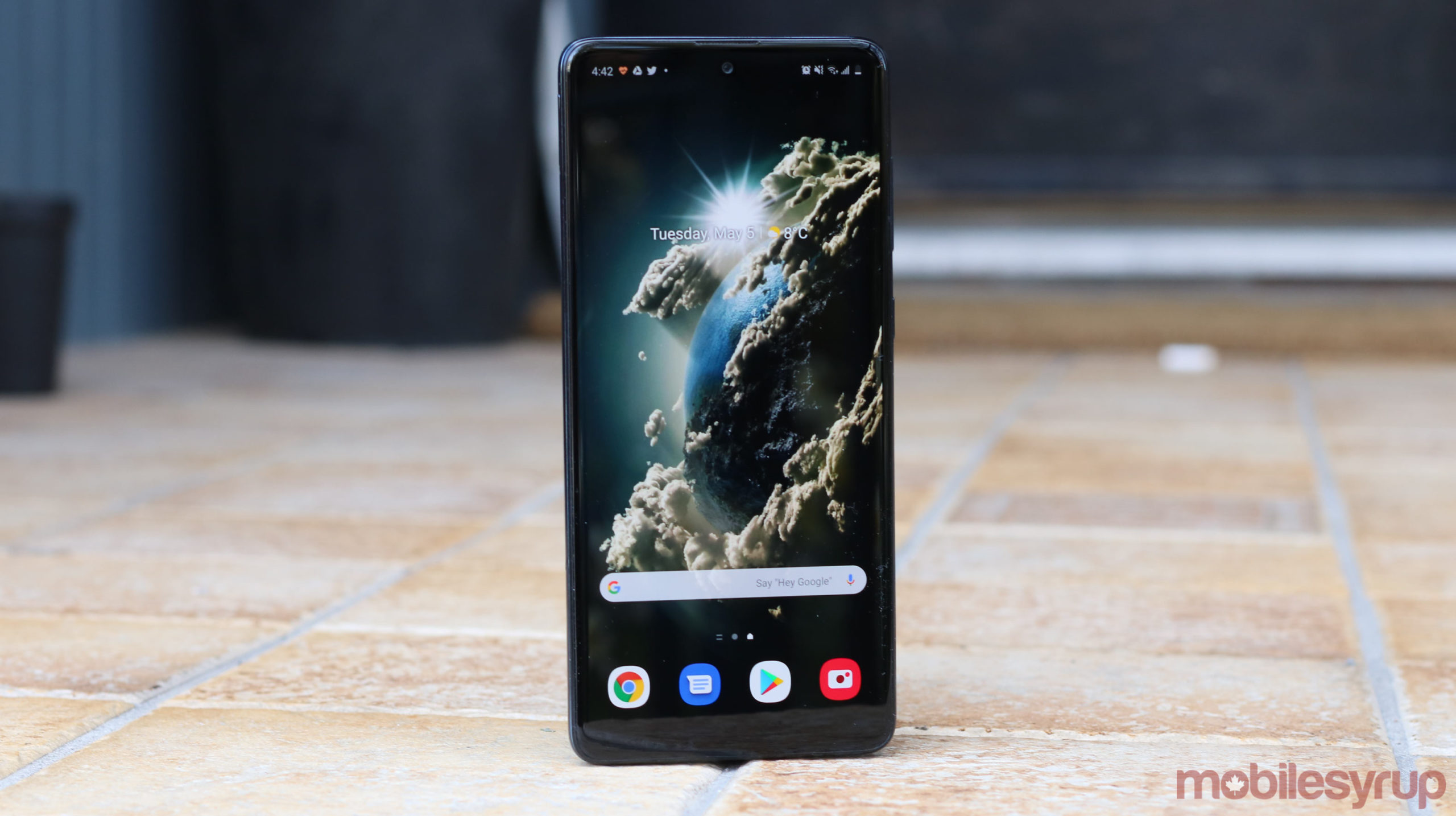 Samsung’s mid-range Galaxy A71 is quite popular due to its relatively cheap price, great camera and snappy processor.

However, since it’s categorized as a mid-range handset, it’s taken Samsung quite some time to give it the Android 11/One UI 3.0 treatment.

Thankfully, the Android 11 update is on its way. According to Telus’ website, the phone will finally get the upgrade on March 16th. It’s likely that if you’re with another carrier, you’ll see the update soon too.

The March security and optimization update has recently hit several Samsung smartphones, including the Galaxy S20 series, Note 20 series, the Z Flip series, the S21 series, and the Z Fold 2.