Nintendo releases first system update for the Wii U since 2018

The console may have been discontinued more than four years ago, but Nintendo's still supporting it in a minor way 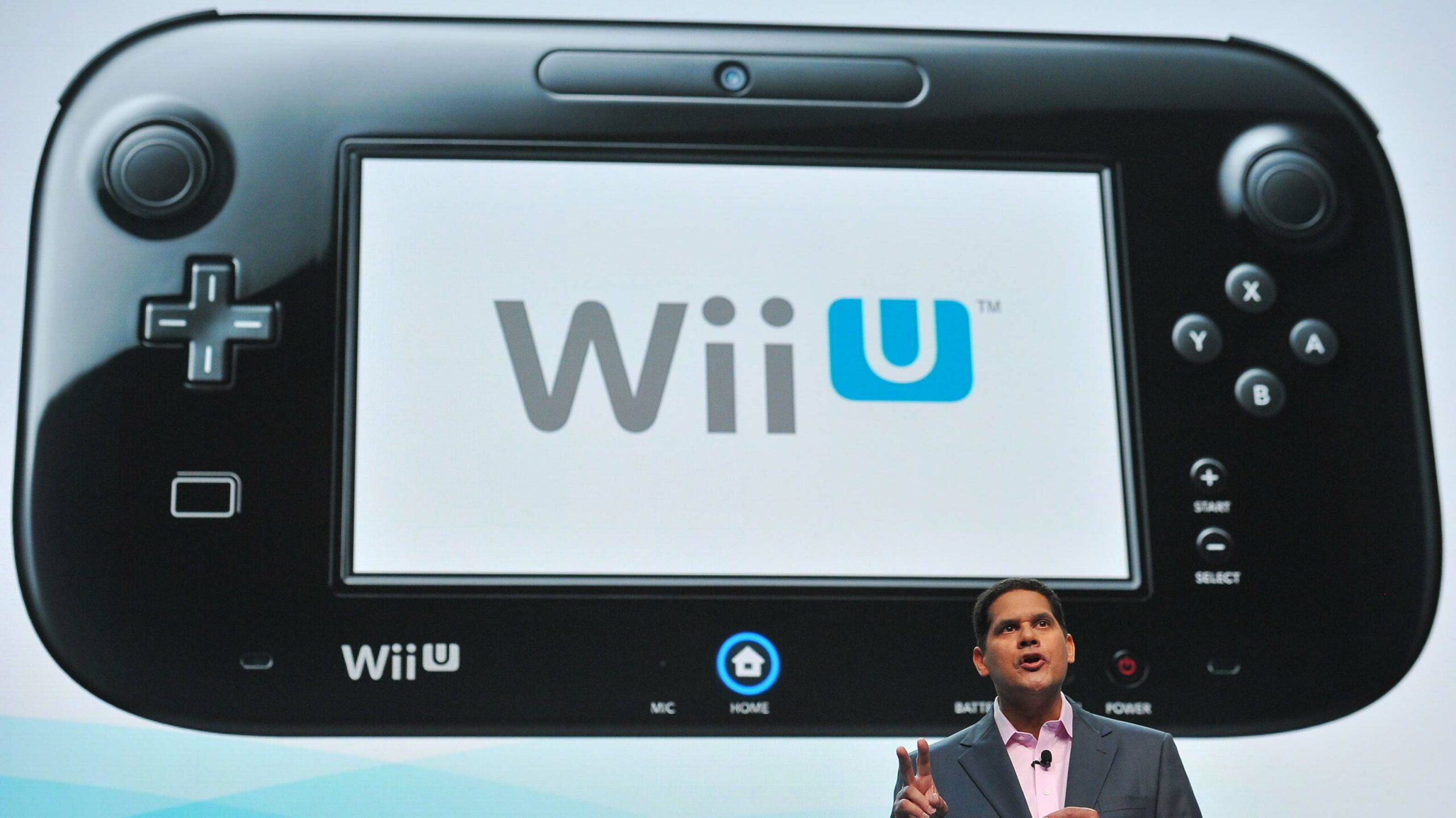 While the Switch continues to sell extremely well, Nintendo is still supporting its ill-fated predecessor, the Wii U, in a limited capacity.

Now, the Japanese gaming giant has rolled out a system update for the tablet-focused console — the first in two-and-a-half years.

On the official Nintendo support page, a listing for ver. 5.5.5 U has been added, noting that the update was released on March 1st, 2021. However, as with all previous updates that have been released since 2016, the details for ver. 5.5.5 U are rather scarce, simply stating:

Therefore, it’s unclear exactly what’s been changed with the latest update. Still, while it’s unlikely that most people are even using their Wii Us four years after it was discontinued, it’s nonetheless interesting to see Nintendo quietly updating the discontinued console in 2021.

It’s worth noting that the Switch got its latest enhanced port of a Wii U title, Super Mario 3D World + Bowser’s Fury, last month.