Samsung’s new smartwatch could feature Wear OS instead of Tizen

Google's Wear OS could be getting a significant update soon 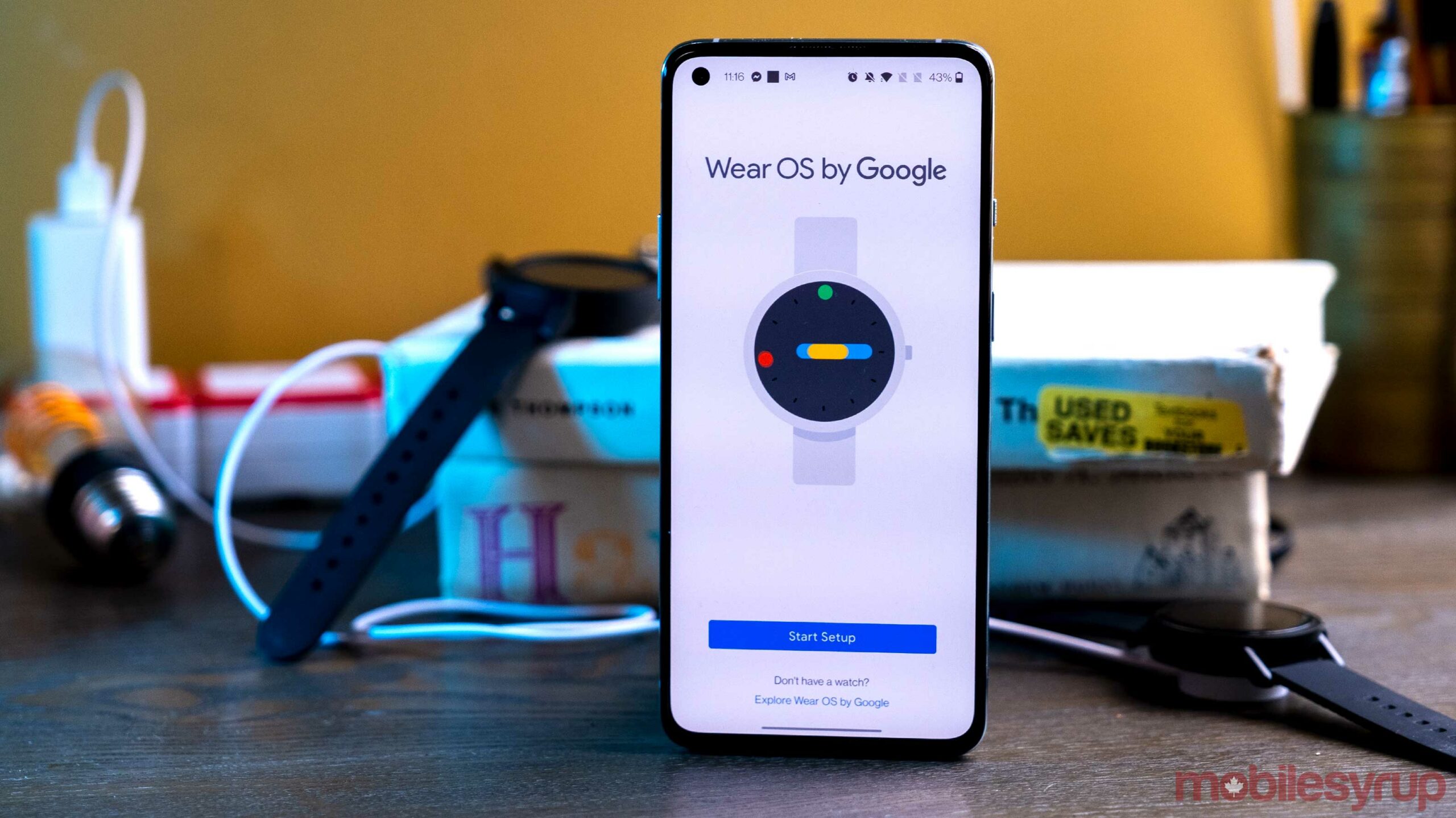 Google has been lagging behind in the smartwatch space for years, and to some extent, it’s embarrassing how much better the Apple Watch feels compared to every single smartwatch running Wear OS.

That said, a new leak courtesy of Ice Universe suggests Samsung will replace Tizen OS with Wear OS in its next smartwatch, indicating Google’s operating system could be poised to make a comeback.

Samsung’s new watch will use Android to replace Tizen.

There are also rumours OnePlus plans to release a Wear OS smartwatch this year, and Google’s acquisition of Fitbit is finally complete. I wouldn’t be surprised if we saw a Pixel Watch from Google soon as well.

This could all lead to nothing, but I think Google could reveal a substantial update to Wear OS this year that makes the operating system more fitness-focused and that features a cleaner overall design.