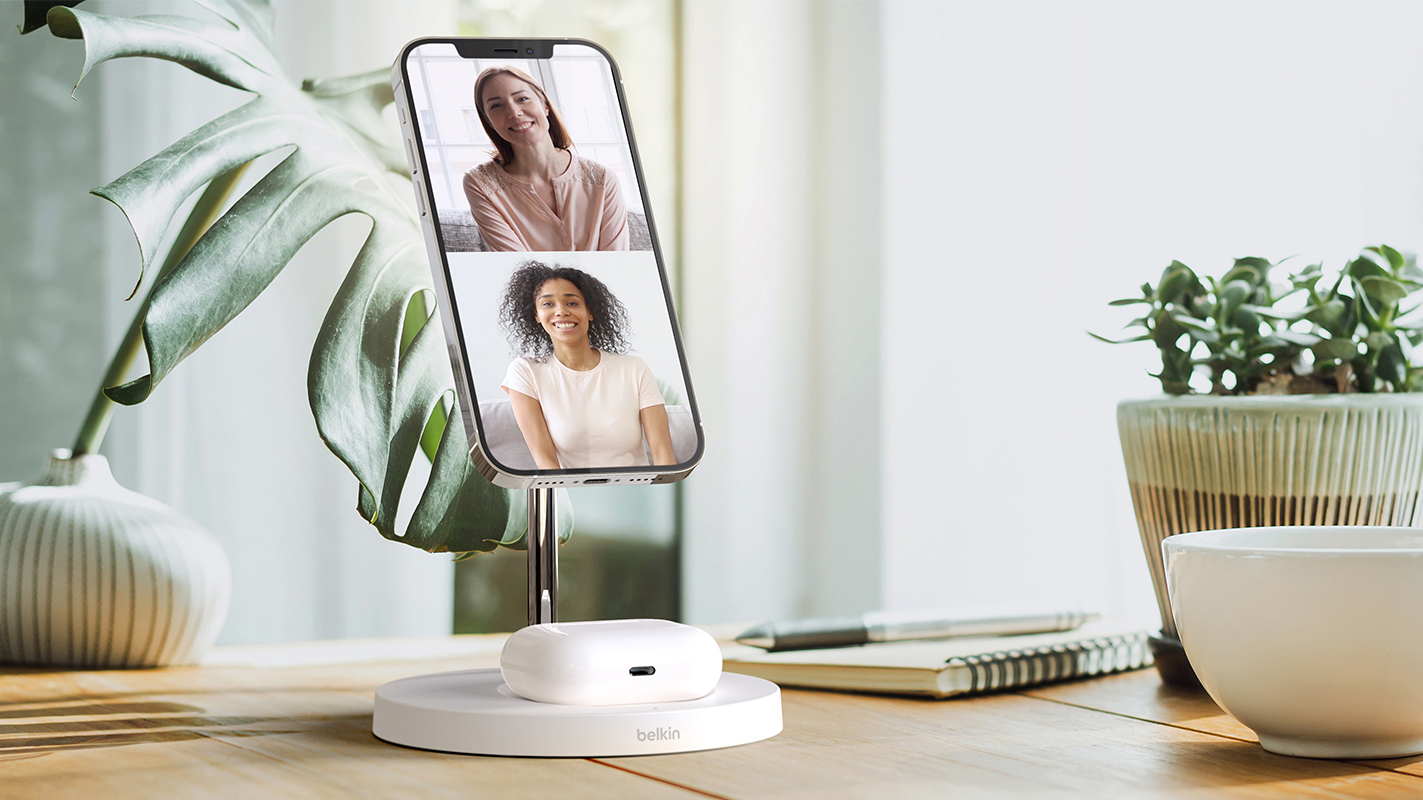 Notable smartphone accessory maker Belkin has revealed its new MagSafe charging stand, an officially licensed 2-in-1 device that can charge the iPhone 12 series and Apple’s AirPods.

Belkin previously revealed the BoostCharge 3-in-1 Wireless Charger, a device that’s capable of charging the iPhone, Apple’s AirPods and an Apple Watch. This new charger is very similar to its larger counterpart, only it charges just the iPhone 12 series and AirPods. 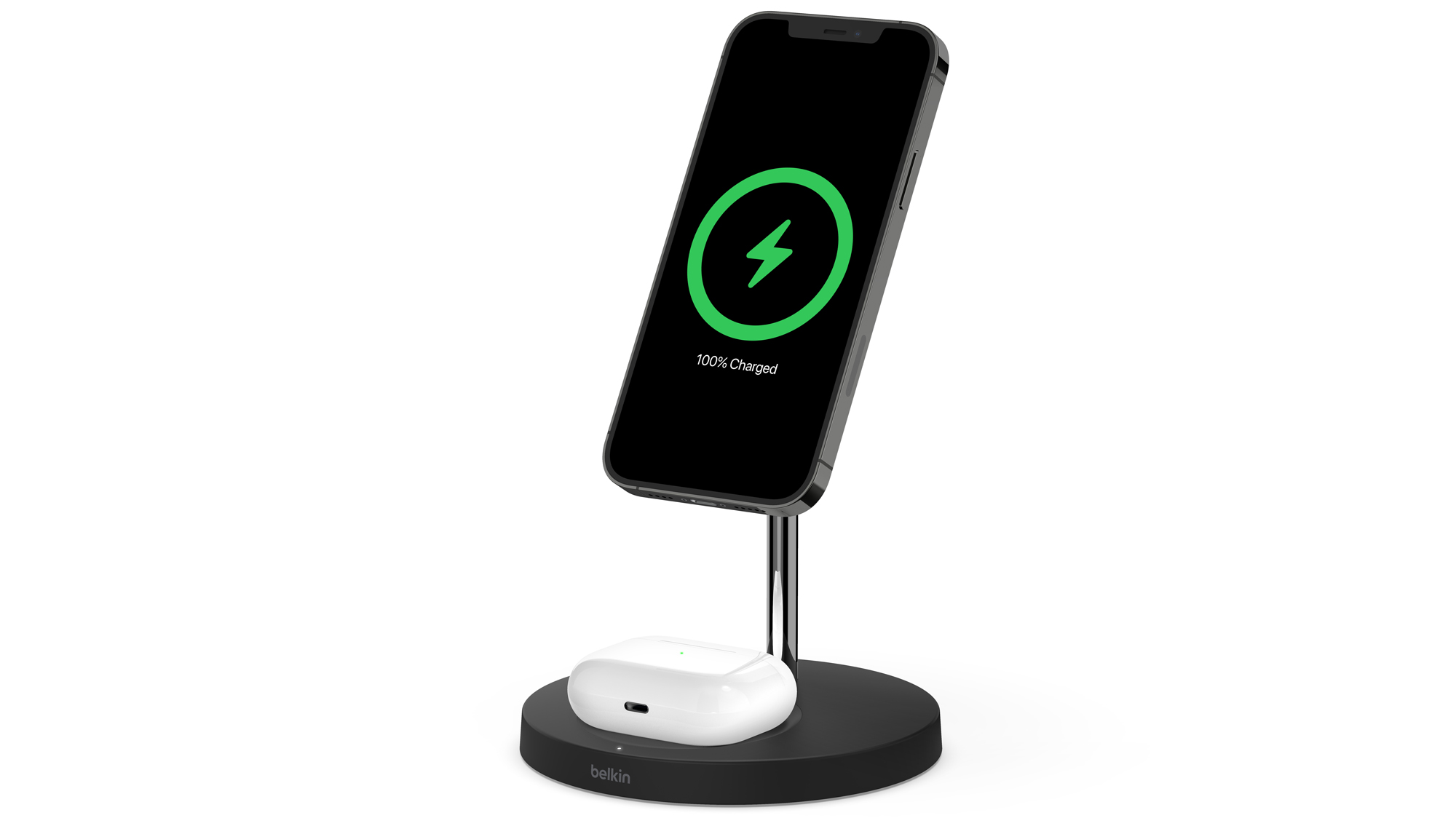 Given both chargers are MFi-approved, they support MagSafe’s 15W wireless charging. As you may have already guessed, the BoostCharge Po 2-in-1 is slightly cheaper than it’s 3-in-1 counterpart, coming in at $99 USD (about $126 CAD). On the other hand, the charger’s 3-in-1 version costs $149 USD (roughly $190 CAD). 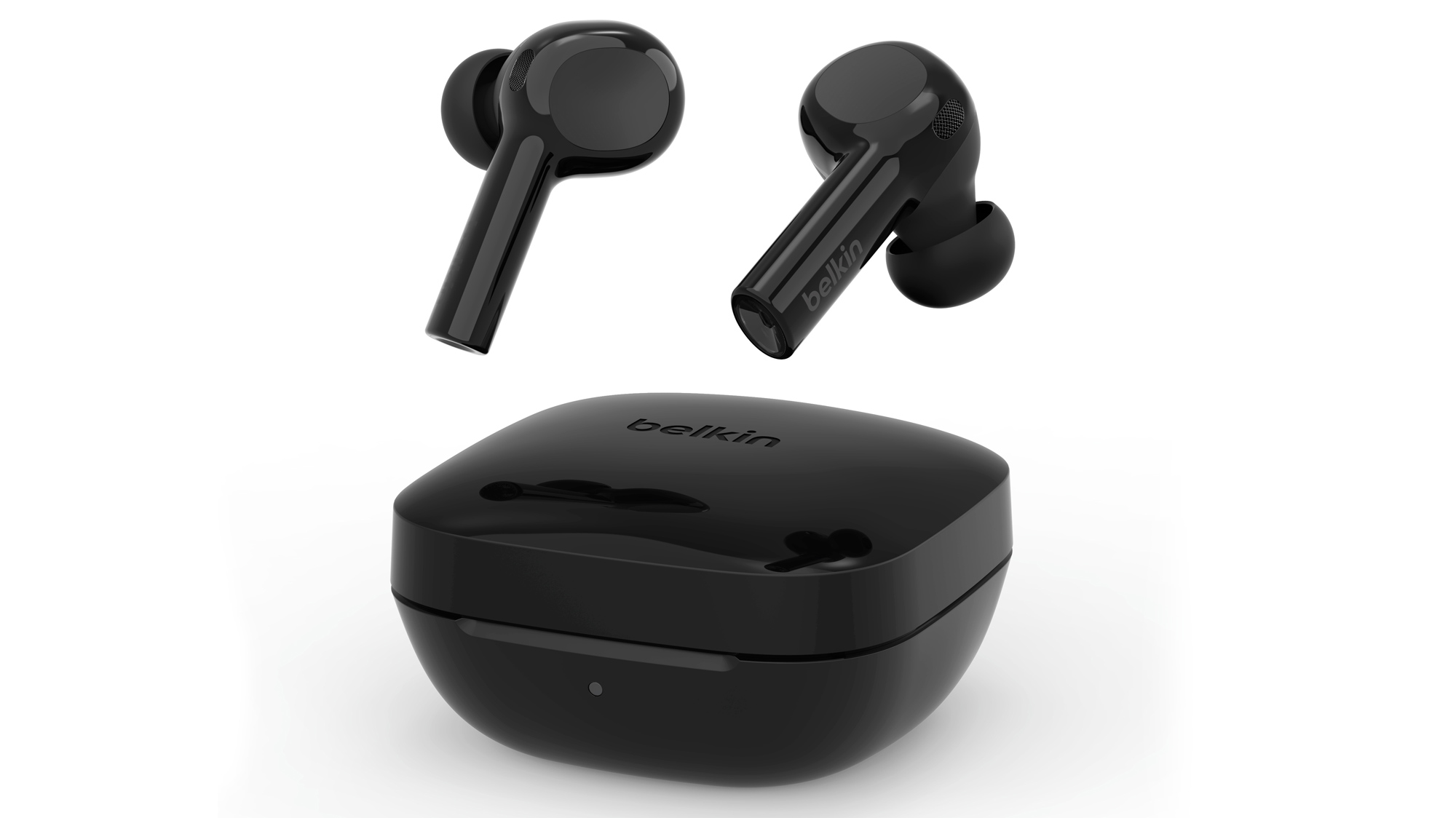 What’s interesting about the Soundform Freedom earbuds is that they’re one of the first third-party devices to work with Apple’s ‘Find My’ network.

Both the Boostcharge 2-in-1 Wireless Charger Stand with MagSafe and the Soundform Freedom True Wireless Earbuds will be available starting in March/April 2021.

Costco is offering the iPhone 12 for $35 per month