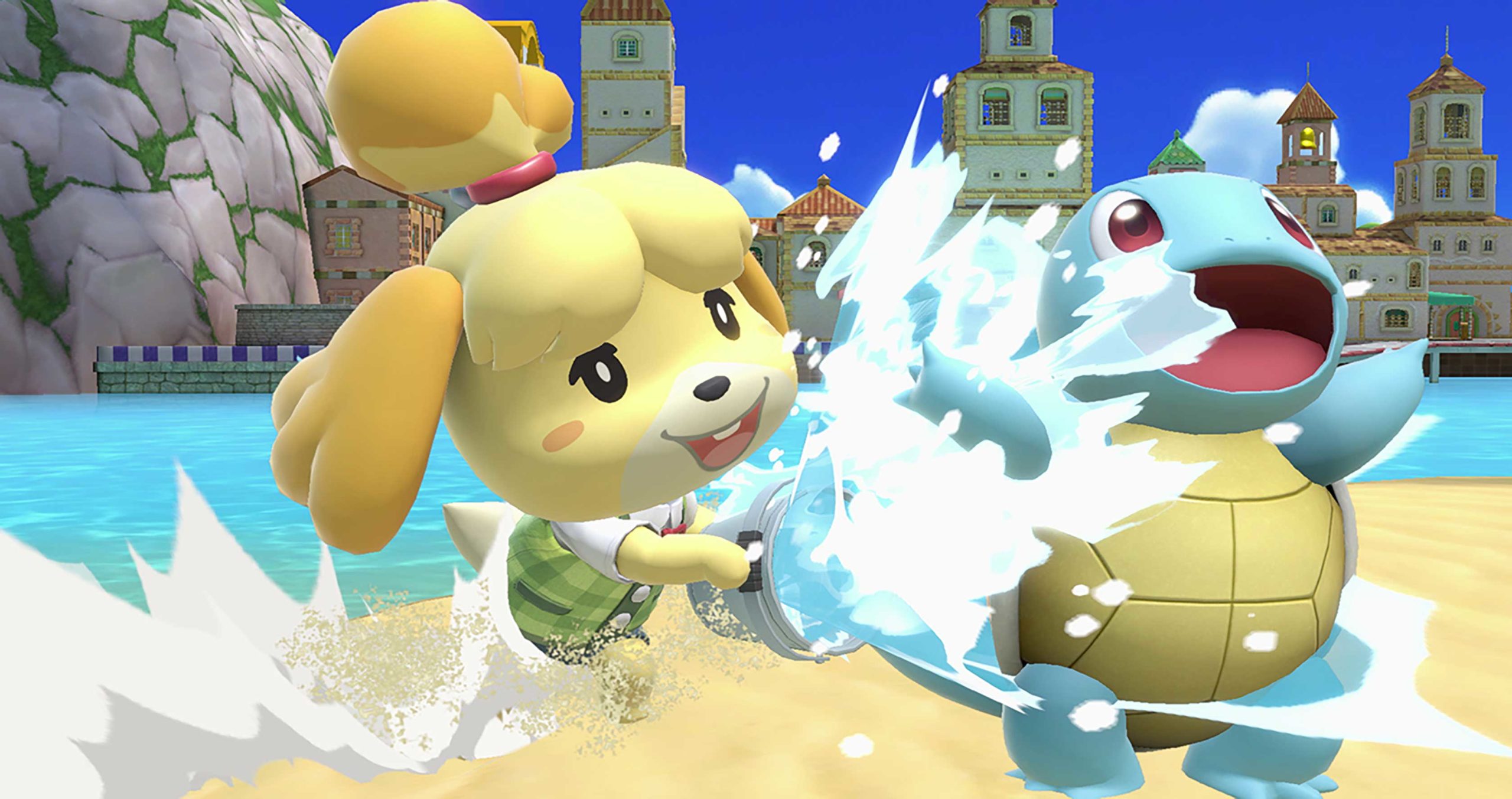 Keep tuned into the ‘The Game Awards 2020’ if you’re a Super Smash Bros. Ultimate fan.

Nintendo has revealed that it will reveal a new fighter during the presentation. The Game Awards are tonight, December 10th, and start at 7pm ET/4pm PT.

A new Super #SmashBrosUltimate fighter will be revealed tonight at #TheGameAwards! Tune in to the show, beginning at 4pm PT, to be ready for the reveal! pic.twitter.com/Lkw9fRrizl

This next DLC fighter for Super Smash Bros. Ultimate follows Steve from Minecraft in October, and Min Min from Arm from in June.

I’m hoping for Sora from the Kingdom Hearts series or Master Chief from the Halo franchise. Super Smash Bros. Ultimate is available for Nintendo’s Switch.

Also, if you’re wondering how to watch tonight’s The Game Awards in Canada, check out our detailed article here.