Unfortunately, this third-party remote will probably never come to Canada 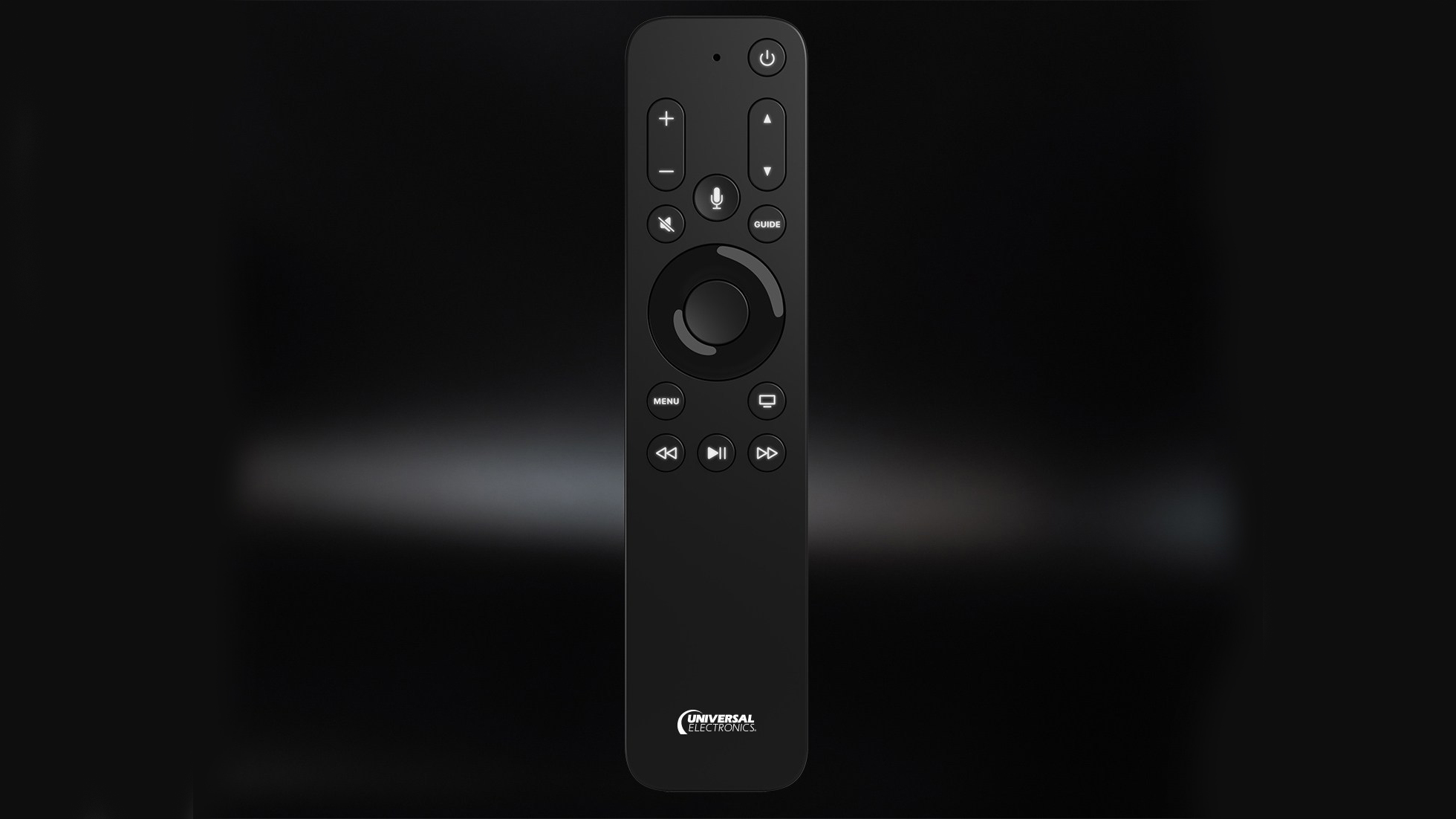 It’s no secret that the Apple TV’s Siri Remote can often be frustrating.

Sure, if you’ve been using one for several months, it’s possible to get the hang of it. However, if you’re picking a Siri Remote up for the first time, it can be shockingly bewildering.

The remote connects to the Apple TV through Bluetooth low-energy or infrared, includes a mic for Siri commands and works as a universal remote for TVs and audio devices. Further, the remote features backlit keys that turn on via an ambient light sensor.

While Universal Electronic’s remote is launching at the start of 2021, it’s not available directly from the company, unfortunately. Instead, it’s set to be sold directly through cable companies.

Source: Universal Electronics Via: The Verge