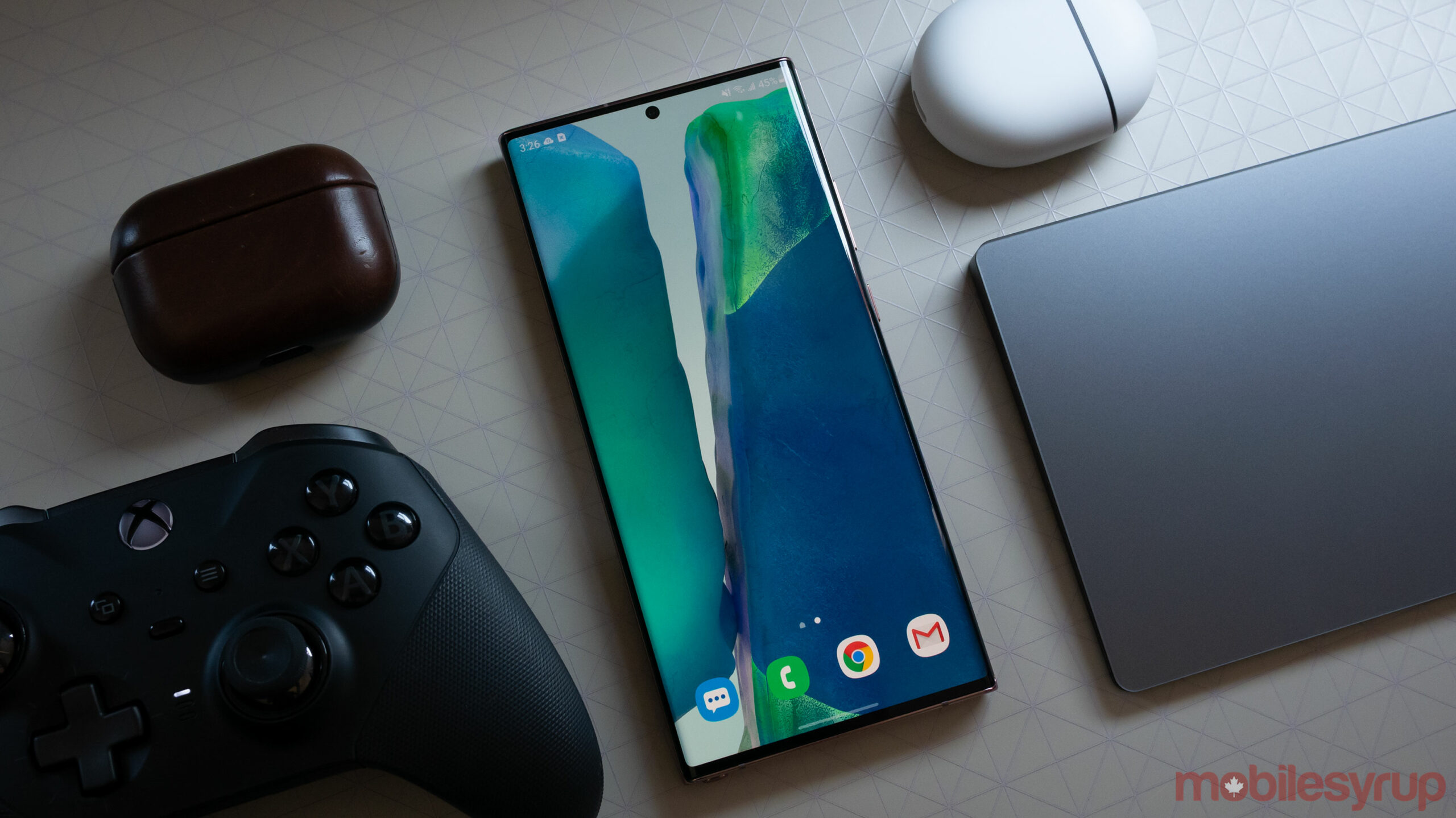 Nearly every smartphone manufacturer launches what they call “flagship” handsets, but there’s more than one definition for the term.

For example, Samsung’s Galaxy S-series is typically the company’s top-of-the-line smartphone at the beginning of the year, but then in August, it launches its overpowered Note-series devices, which are also flagships. Further, TCL calls its 10 Pro smartphone its flagship and Google has its Pixel 5.

Flagship phones are often the best of the best, offering a top-of-the-line premium processor, a lot of RAM and more. In 2020, these premium smartphones sported a Snapdragon 865 or 865+ processor and typically offered at least 8GB of RAM. While Samsung’s S-series and Note-series fit this description, TCL’s 10 Pro that sports a Snapdragon 600-series processor and the Pixel 5 with a Snapdragon 700-series chipset don’t. That means neither device technically meets the traditional definition of a flagship.

In contrast, according to Qualcomm, the 700-series supports “in-demand premium features, including Qualcomm Artificial Intelligence (AI) Engine and advanced camera functionality so that OEMs can differentiate their smartphones at a lower price point than previously available.”

And while the 800-series provides leading-edge mobile performance, some of us that have reviewed both 700 and 800-series devices often can’t tell the difference. For example, this is what MobileSyrup reviewer Brad Bennett had to say about the Snapdragon 765 5G processor in the OnePlus Nord:

In my time with the Nord, it was more than fast enough. Thanks to its 12GB of RAM, it’s easily able to play games without lag, and the OS runs smoothly. There isn’t much else to say here, but if you’re worried a mid-range chip can’t run a modern smartphone OS, I can tell you that it can.

I had a very similar experience with the same processor in the LG Velvet.

Likely, you’re only going to need a Snapdragon 865 or Snapdragon 865+ processor if you’re a hardcore mobile game player, or use your smartphone exclusively for work and lack a laptop or desktop.

So, now that we know what we’re dealing with, let’s talk about cost.

Snapdragon 800-series smartphones are typically over $1,000 CAD, with one of the most affordable being Samsung’s Galaxy S20 FE priced at $949. However, “flagships” with a 700 series or lower can be a lot more affordable. For example, Google’s Pixel 5 that features a Snapdragon 765 5G chipset costs $799 and the 10 Pro costs as low as $665.

How much more are you willing to spend to get a top-of-the-line processor in your smartphone? Or would you rather purchase a cheaper device with excellent features and performance, but a Snapdragon 700 or 600 series processor?

Let us know in the comments and poll below.