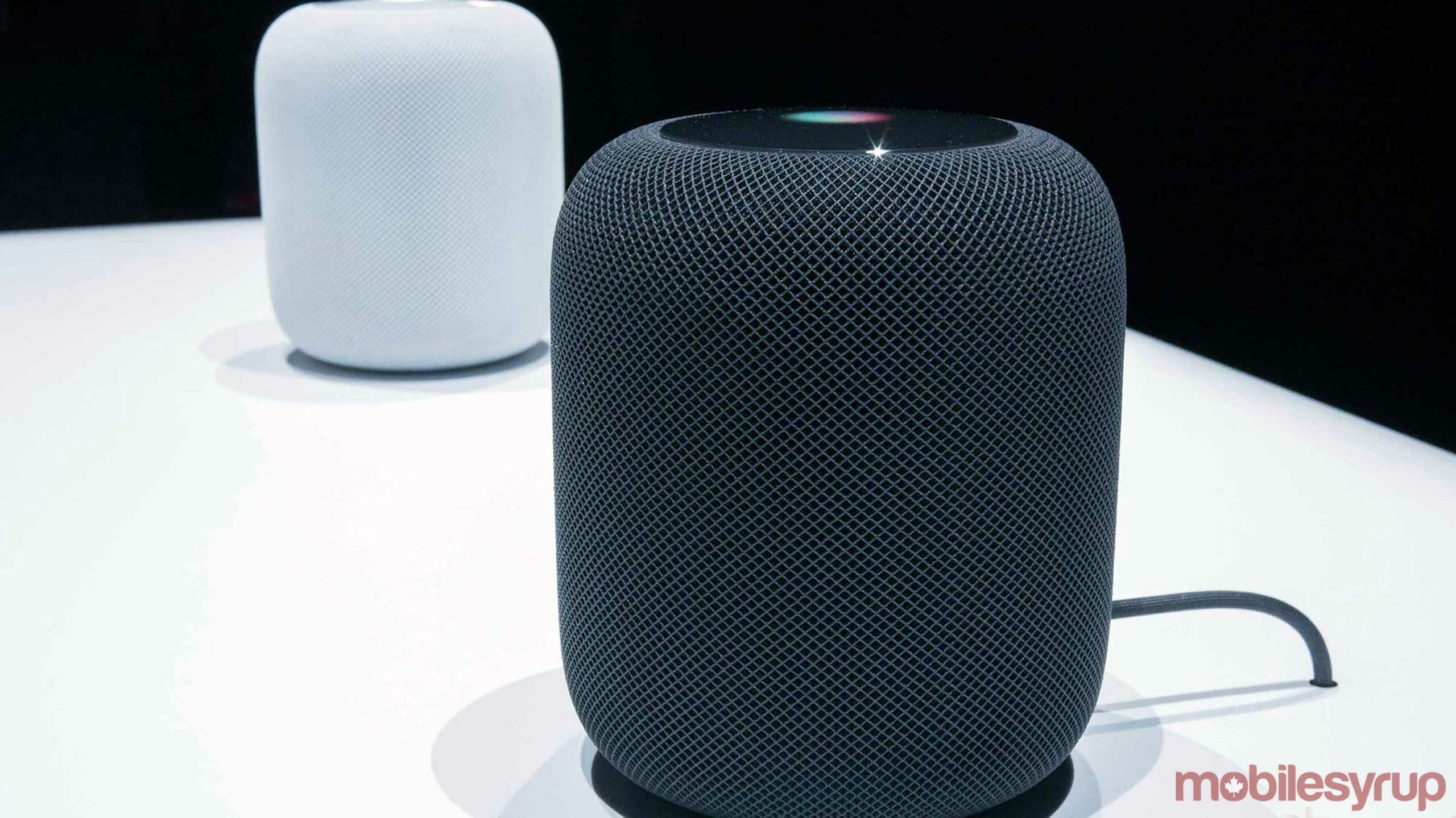 Apple has taken all of the speakers and headphones it doesn’t own out of stores as it presumably gets ready to release a new HomePod and AirPods.

There have been rumours for a long time that Apple will release a smaller and more cost-efficient smart speaker to compete with Amazon’s Echos and the new Nest Audio.  Removing speakers from its stores suggests that Apple is going to replace them with a first-party solution very soon.

Just like the speakers, Apple has also gotten rid of all the extra headphones. There are tons of rumours regarding a new AirPod model of over-ear headphones that are slated to be the company’s highest-end headphones to date. If the leaks are correct, users can expect the headphones to be called the AirPods Studio and feature active noise-cancelling.

Bloomberg reports that Apple pulled a similar move in 2014 when it stopped selling Fitbits right before the Apple Watch release.

The report states that Apple got rid of all these random speakers from its stores starting in September. That lines up with separate leaks suggesting there’s going to be another Apple keynote event in mid-October. Taking both of these together heavily suggests that we’re going to get more than just new iPhones at the October event.

Apple has been notably absent from the home-smart-speaker space after its high-end HomePod speaker didn’t take off. Ideally, its new speaker is going to cost considerably less than the HomePod’s $450 CAD price tag.

Heres what to expect from Apple’s ‘One More Thing’ event