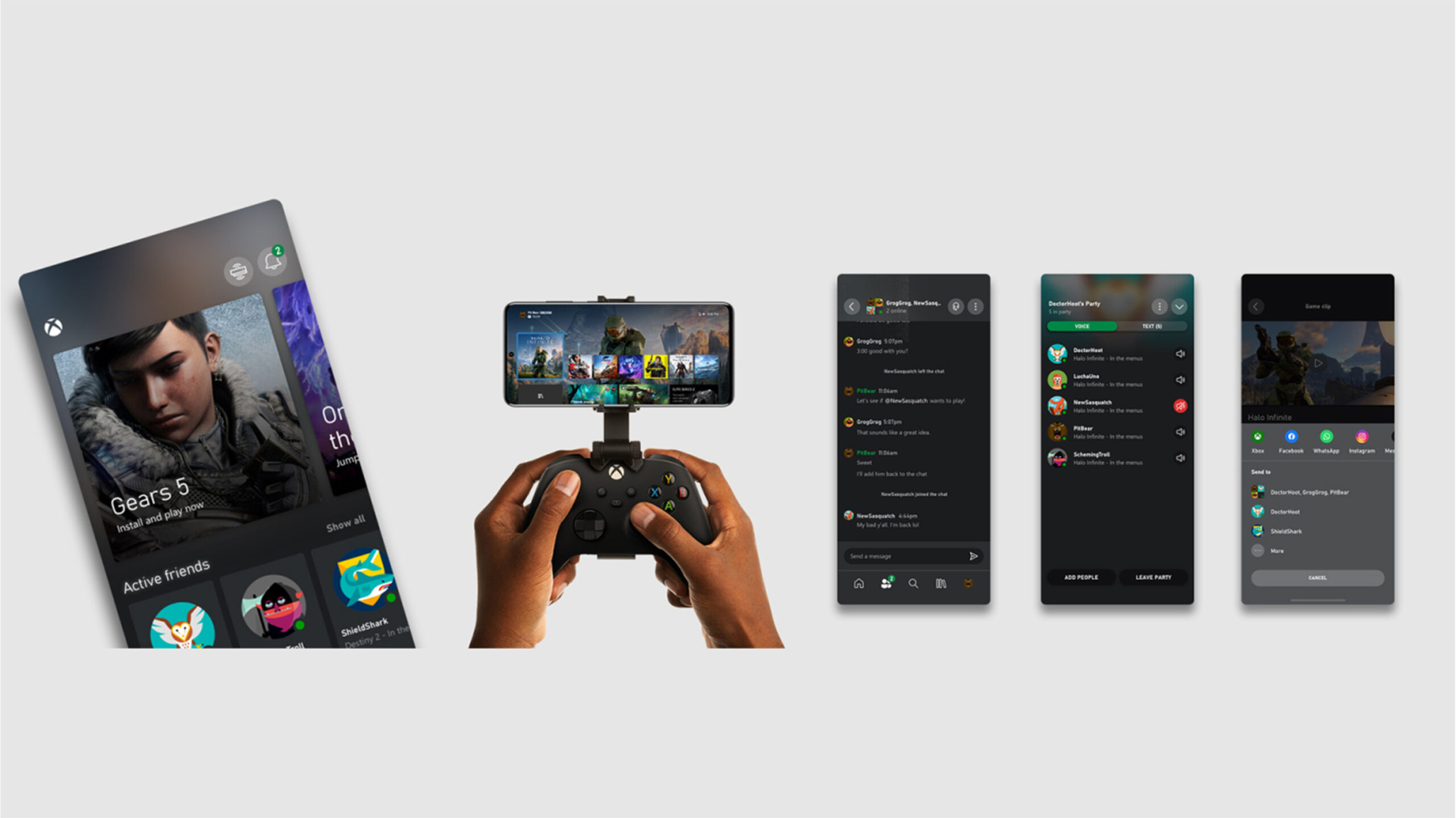 Although the future of xCloud, Microsoft’s game-streaming service, remains uncertain on iOS, gamers will soon be able to play Xbox titles on iPhones in a different way. Microsoft is working to bring its Xbox remote play feature to the Xbox app on iOS.

For those unfamiliar with the feature, remote play lets Xbox owners launch titles on their console and stream them to their mobile phone. Unlike xCloud, which allows players to stream games from Microsoft’s servers to a device, Xbox remote play requires an Xbox console. The games launch and run on the console, but it relays the video over the internet to your device. The feature also recently arrived for Android users.

It’s worth noting similar apps exist for Sony’s PlayStation 4 as well as for PC games. Apple’s restrictive App Store guidelines, which currently prohibit game streaming services like xCloud, do allow for remote play services like this.

The new Xbox app beta arrived for Android users earlier this week with remote play. Now, The Verge’s Tom Warren got an opportunity to go hands-on with the Xbox app beta for iOS. Warren notes that users can access their Xbox from their iPhone with the app over Wi-Fi, LTE or 5G. The app “takes control” of the Xbox, which means you can use it to remote start the console, and when you connect, the console starts up without a sound and doesn’t light up. When you disconnect, the console will go back into standby mode after a period of inactivity.

Along with remote play, the refreshed Xbox app lets users download or share game clips and screenshots, manage console storage as well as delete games. Warren notes the new app is much faster than before as well and has been overhauled to match the redesigned Xbox software available on the consoles.

Despite giving Xbox users a way to play their games, Microsoft’s new remote play feature doesn’t solve the xCloud problem. Apple recently altered its guidelines to specifically address game streaming platforms like xCloud, noting that each game had to be separately available from the App Store. In other words, Apple doesn’t have an issue with streamable games, but with Microsoft and other companies bundling those items into a subscription service. It’d be like Apple asking Netflix to release an individual app for each show and movie available on its platform.

Microsoft, unsurprisingly, wasn’t impressed by the rules. However, an interesting turn of events could be Amazon’s recently announced Luna streaming service. Amazon plans to launch Luna on iOS using a Progressive Web App (PWA), which allows it to dodge the App Store. Instead, users can head to the Luna website in Safari and ‘download’ it as a PWA accessible from their home screen. If Luna works well this way, we could see Microsoft follow suit with xCloud.

Source: Microsoft Via: The Verge, Engadget