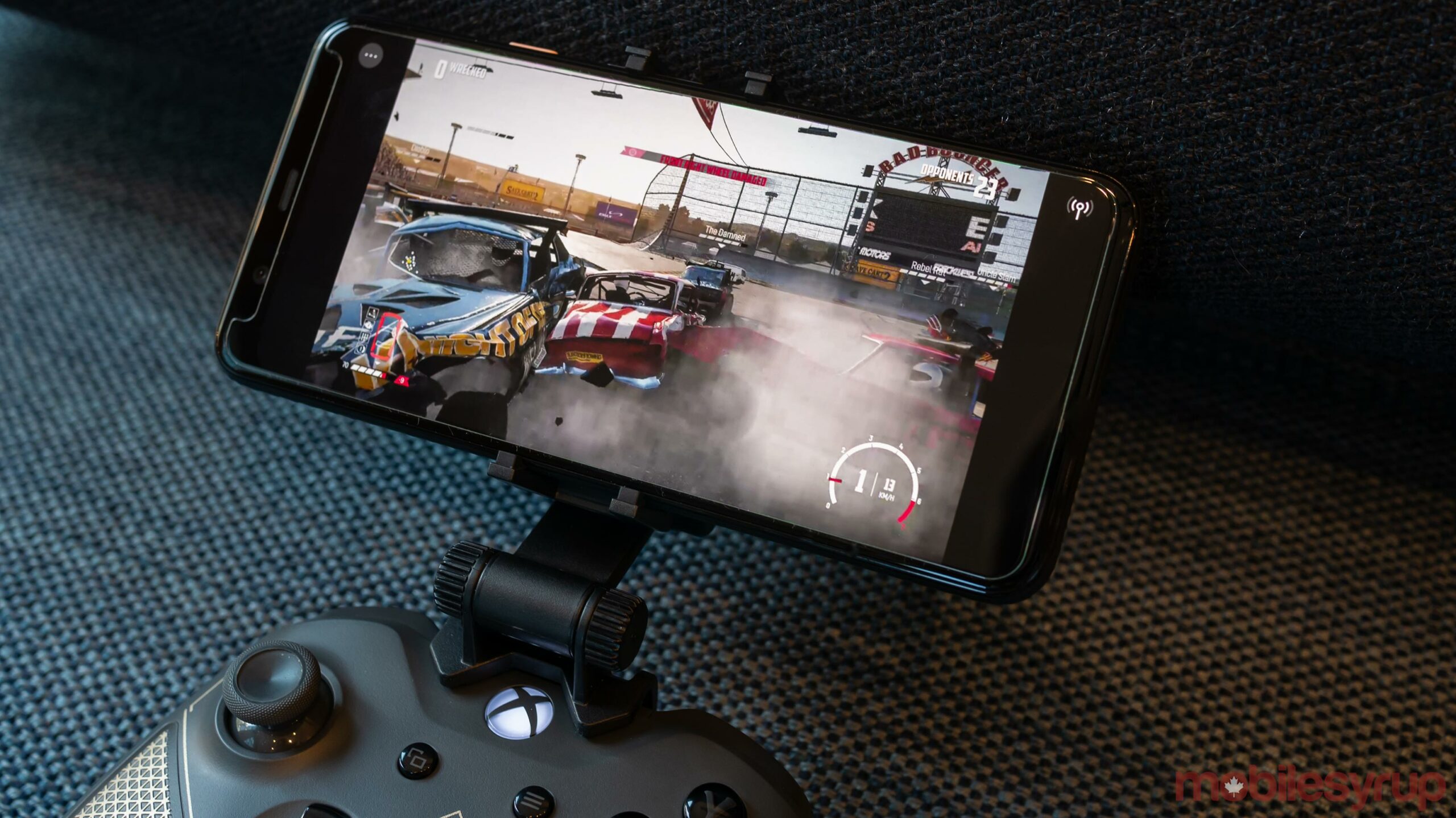 Apple rolled out several new and clarified App Store guidelines this week, including new details on how it will allow game streaming on iOS and iPadOS platforms. Microsoft, unsurprisingly, wasn’t impressed. The company released the following statement to The Verge:

“This remains a bad experience for customers. Gamers want to jump directly into a game from their curated catalog [sic] within one app just like they do with movies or songs, and not be forced to download over 100 apps to play individual games from the cloud. We’re committed to putting gamers at the center [sic] of everything we do, and providing a great experience is core to that mission.”

In case you didn’t see the new guidelines, Apple decided that it would allow game streaming services like Microsoft’s xCloud, but with the condition that every game be available individually as an app on the App Store.

In other words, players would have to individually download what is essentially a ‘wrapper’ that handles the streaming for each game. That goes contrary to what Microsoft intends for xCloud, which acts more like a Netflix or Spotify service where customers pay a subscription fee and have access to streamable game content from hundreds of developers and publishers.

Apple does say it will allow catalogue apps, but those apps must link back to the individual App Store packages.

Individual apps mean each streamable game is subject to App Store rules, including the 30 percent cut

Understandably, Microsoft isn’t a fan of the idea. It likens the system to Apple forcing services like Netflix or Spotify make customers to individually download each movie or song they want to stream from the App Store. Likewise, Apple previously said it wouldn’t allow game streaming apps on the App Store since it couldn’t review each game, but the company doesn’t review every show or song available through other streaming apps.

The Verge points out that if Microsoft went along with Apple’s suggestion and added every single streamable game as an individual app, then each would be subject to Apple’s typical App Store rules, including the contentious 30 percent cut that Apple takes from in-app purchases and subscriptions (that drops to 15 percent after the first year).

Apple’s 30 percent cut is at the centre of a legal battle between it and Epic Games, which accused the company of leveraging its control over the App Store and iOS to force developers to pay fees and block competition. Unsurprisingly, Microsoft previously sided with Epic in the fight against Apple, although it’s interesting to note that it also charges a 30 percent cut for content on the Xbox Games Store.

Microsoft didn’t specify whether it would rework xCloud to work with Apple’s new rules, but I suspect it won’t. Even if Microsoft did, the experience would likely not be great for users who would need to download tens or hundreds of apps and clutter up their iPhones just to stream those games.