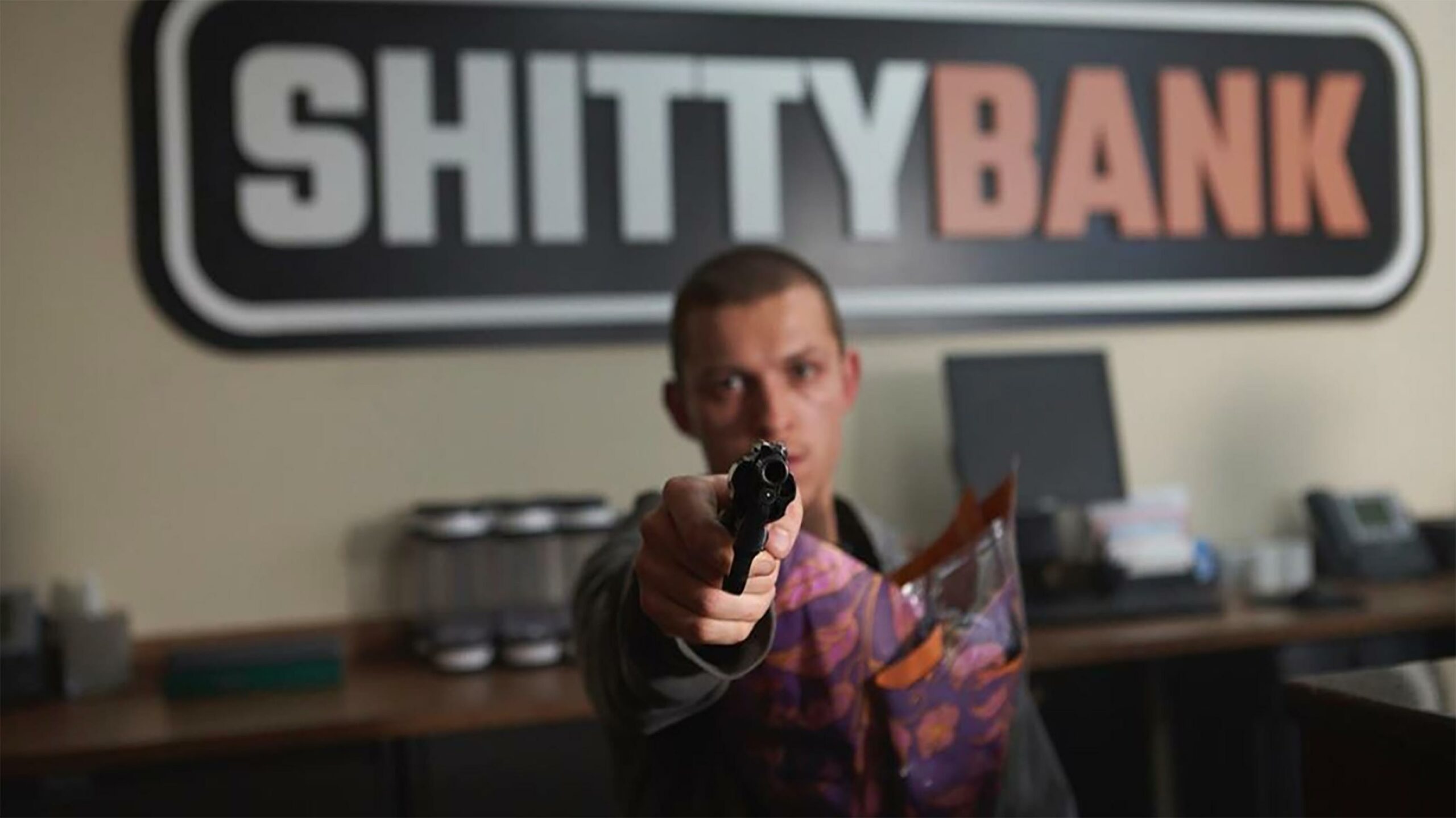 According to Deadline, Apple has paid about $50 million USD (about $67 million CAD) for Cherry, which will release on Apple TV+ sometime in early 2021.

Cherry is a big get for Apple, given the talent attached to the film. Most notably, it’s the first film to be directed by the Russos after Endgame, which released in April 2019 and went on to become the highest-grossing movie of all time.

Based on Nico Walker’s 2018 novel of the same name, Cherry follows an army medic (Holland) who becomes hooked on opioids and turns to robbing banks to fund his addiction. A trailer for the film has not yet been released.

Cherry is the latest in a lineup of notable films that Apple has acquired for Apple TV+ in recent months. Earlier this year, the company shelled out a reported $70 million USD (abut $94 million CAD) for the Tom Hanks-led WWII drama Greyhound, which premiered on Apple TV+ in July.

The Russos, meanwhile, have been keeping busy post-Endgame by working with a variety of companies through their AGBO production company. For the most part, though, they’ve primarily been producing films and TV shows, like 21 Bridges with the late Chadwick Boseman, Netflix’s highly successful blockbuster Extraction (for which Joe Russo also wrote the screenplay) and Amazon’s global event seriesCitadel with Richard Madden and Priyanka Chopra.

That said, they’re also set to direct The Gray Man for Netflix in January, a new action-thriller starring Chris Evans and Canada’s own Ryan Reynolds that will reportedly be Netflix’s most expensive film to date.