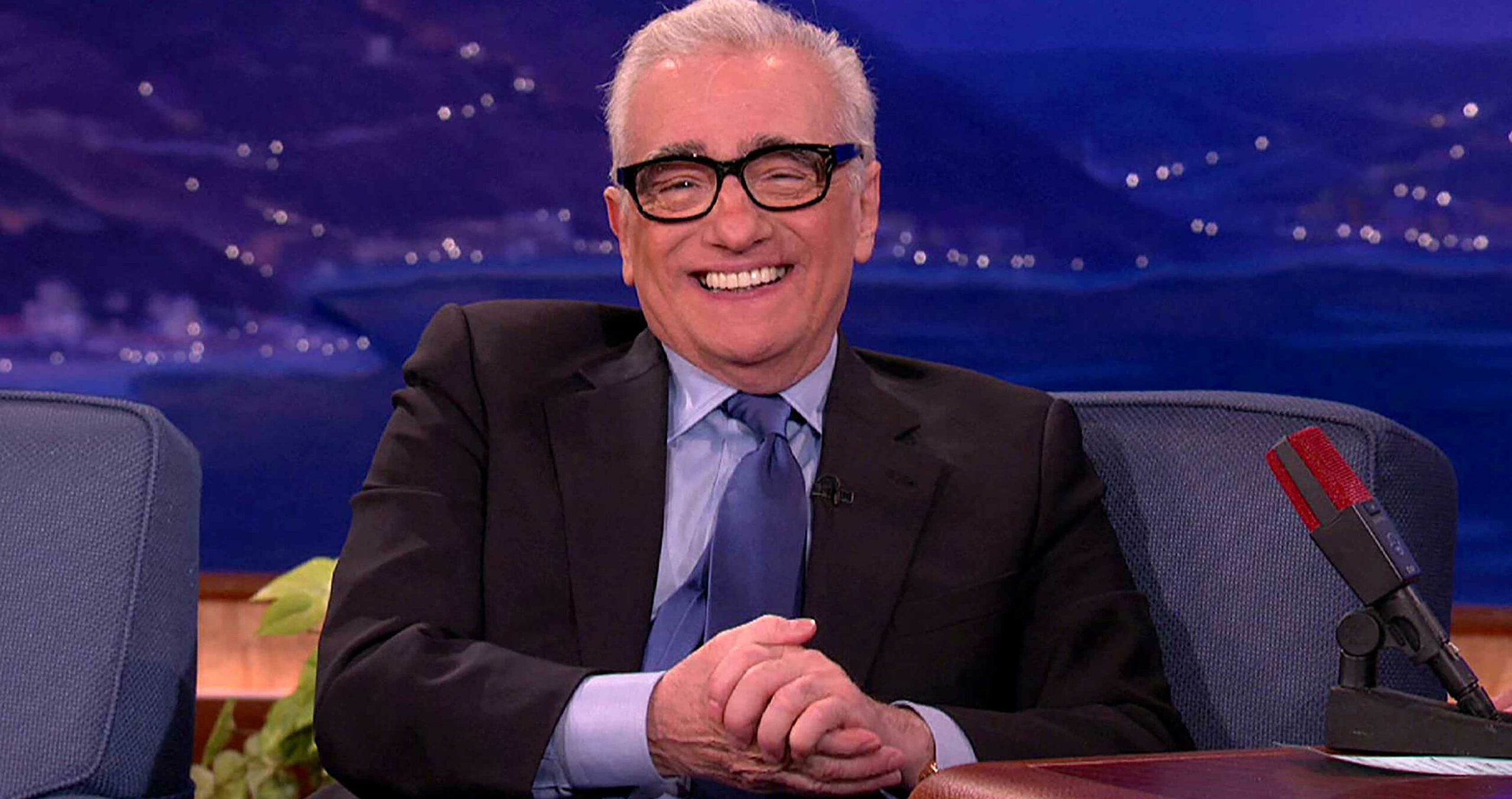 Through the agreement, Scorsese will direct and/or produce films and TV series for Apple TV+ for an undisclosed number of years.

The first-look deal is an extension of the Goodfellas director’s current collaboration with Apple on Killers of the Flower Moon, an adaptation of David Grann’s 2017 non-fiction book about a series of murders in the 1920s. In May, Apple reportedly paid $200 million USD (about $266 million CAD) to secure exclusive streaming rights to the film. That said, the film will also have some sort of theatrical release through Paramount.

Regardless, Scorsese is a major get for Apple, given that he’s widely considered to be one of the greatest filmmakers of all time. In addition to producing all of Scorsese’s films since 2003, Sikelia Productions has also produced HBO series like Boardwalk Empire and Vinyl.

Scorsese signing such a deal with Apple already is especially notable as he’s only made one film for a streamer so far, 2019’s The Irishman for Netflix. Last month, Netflix revealed that 64.2 million households watched at least part of The Irishman, making the gangster epic the streamer’s sixth most-watched original film to date.