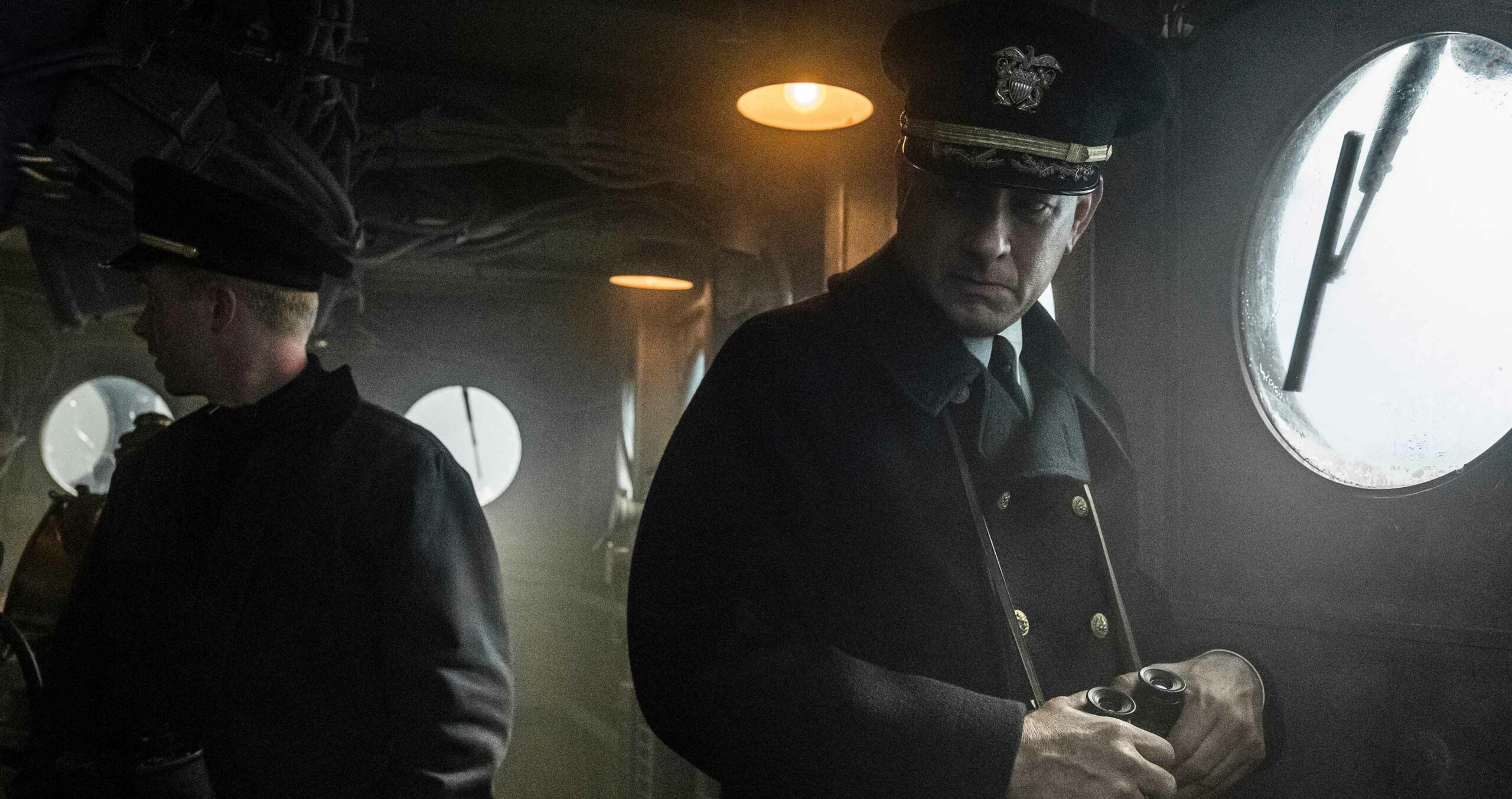 Greyhound has become the largest opening weekend release for Apple TV+ since the service launched in November, according to Deadline.

Notably, Greyhound was actually supposed to hit theatres in June, but Sony sold the rights to the film to Apple for a reported $70 million USD (about $94.5 million CAD). This made Greyhound Apple’s biggest film acquisition to date and signified a larger effort from the company to bring bigger-budget content to its streaming service. The film hit Apple TV+ on July 10th.

Additionally, Deadline reports that 30 percent of those viewing Greyhound were new to Apple TV+. However, it’s unclear exactly how many of these newcomers are actually paying subscribers, given that Apple TV+ offers a free seven-day trial. Further, some of these users could be taking advantage of Apple’s free year of Apple TV+ that comes with the purchase of select Apple products.

On the other hand, Apple is no doubt looking to use Greyhound to draw people into subscribing to stream its other content in the long-term.

To that end, a short sizzle reel plays right before Greyhound to promote a variety of Apple Originals, including The Morning Show, Mythic Quest: Raven’s Banquet, Dickinson and Defending Jacob. Deadline says Apple declined to comment on which of these series held the previous biggest opening weekend record.

Apple has also been spending top dollar to line up other big films, including Antoine Fuqua’s $105 million USD thriller Emancipation (starring Will Smith) and Martin Scorsese’s $200 million USD (about $272 million CAD) drama Killers of the Flower Moon (starring Leonardo DiCaprio and Robert DeNiro). In the case of the latter film, this is even more than the reported $175 million USD budget ($236 million CAD) for Scorsese’s The Irishman, which hit Netflix in November.