Yes, you read that right: a documentary called 'Who Farted?' is coming to the service 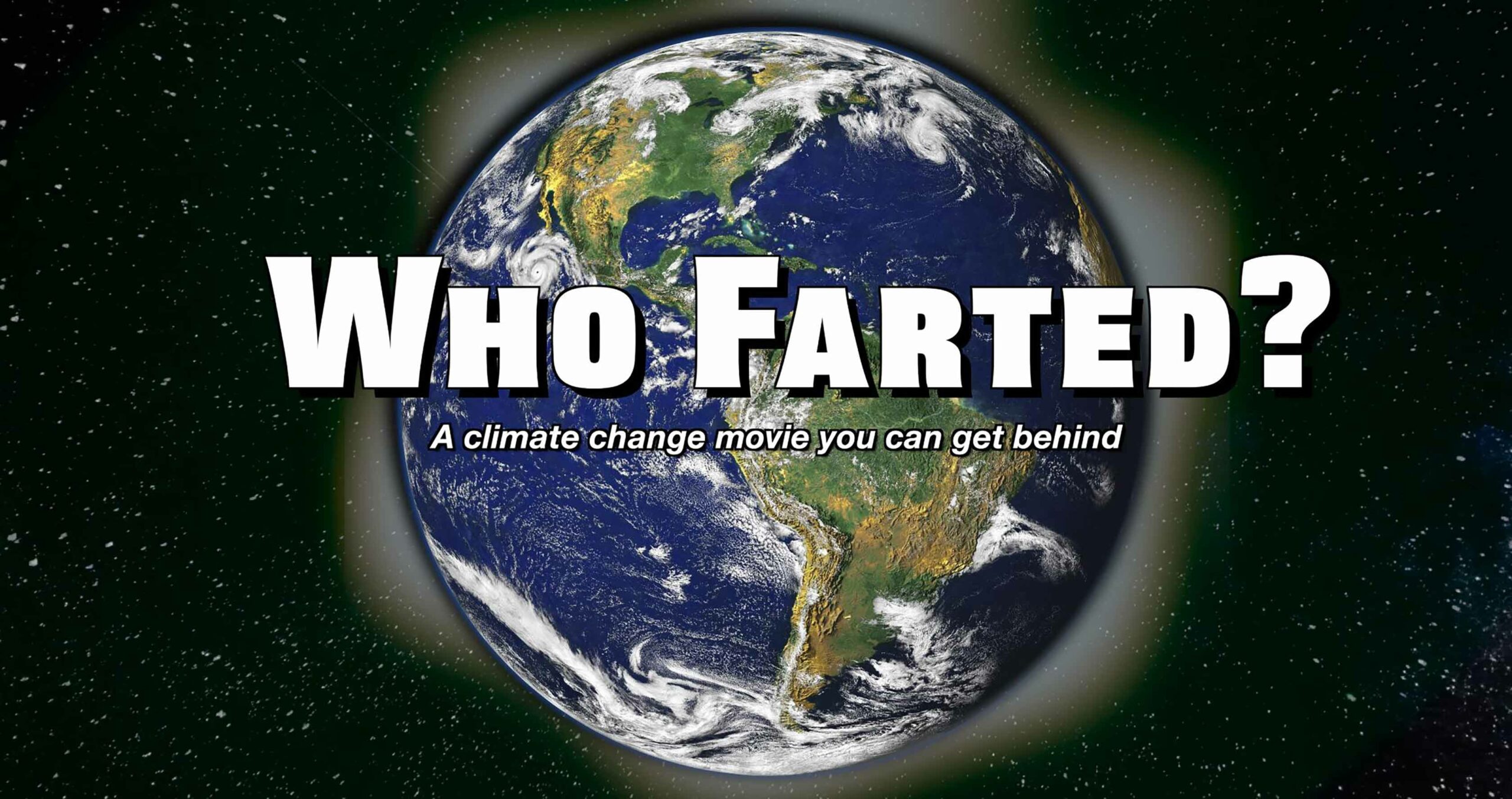 In the meantime, this month’s CBC Gem content lineup can be found here.

CBC Gem can be accessed on gem.cbc.ca, iOS, Android, tvOS, Fire TV and Android TV. The service is available for free with ads or for $4.99 per month with no ads.