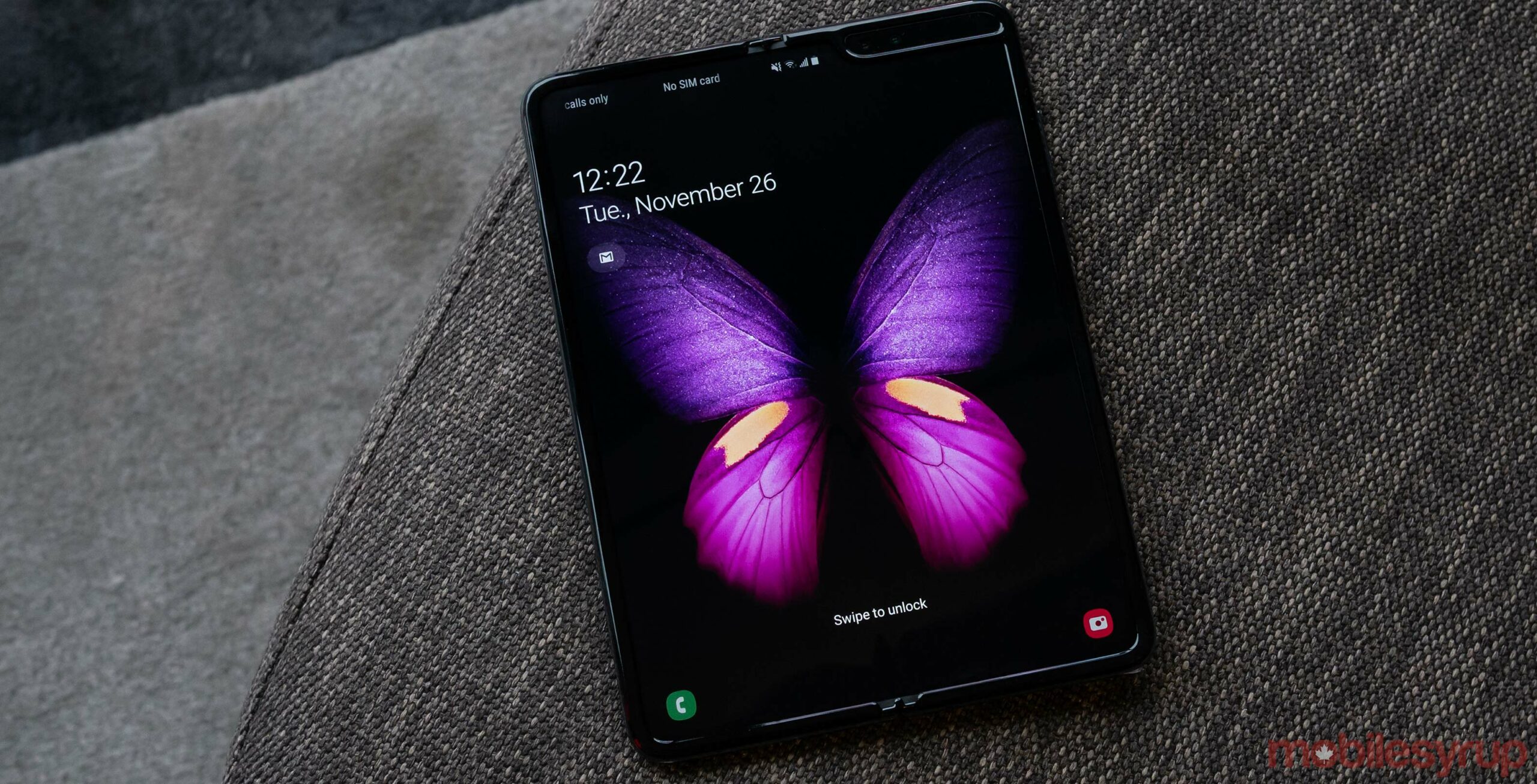 Reports suggest Samsung will launch two new foldable devices at its August 5th Unpacked Event, the Galaxy Z Fold 2 and Galaxy Z Flip 5G. New reports indicate these devices will be priced similarly to their predecessors, while the Z Fold 2 will sport a similar look to the rumoured Galaxy Note 20.

It’s worth noting that the Galaxy Z Flip 5G and rumoured Galaxy Buds Live are expected to come in a new ‘Mystic Bronze’ colour.

Along with the Galaxy Z Fold render, ETNews reports that the Z Fold 2 and Z Flip 5G will have similar pricing to the original Galaxy Fold and Z Flip.

The report says the Galaxy Z Fold 2 will be available for $1,990 USD (about $2,695 CAD). It’s worth noting that the original Galaxy Fold launched in Canada for $2,599. The reported pricing, when converted to Canadian dollars, would put the Fold 2 at about $100 more.

The Galaxy Z Flip 5G, on the other hand, will reportedly feature a 6.7-inch foldable display, a Snapdragon 865 processors, 8GB of RAM, 3,300mAh battery and 256GB of storage.

Shaw to increase some internet, TV add-on and other prices by up to $6