Samsung Galaxy Z Flip will launch in Canada on February 21st for $1,819 CAD 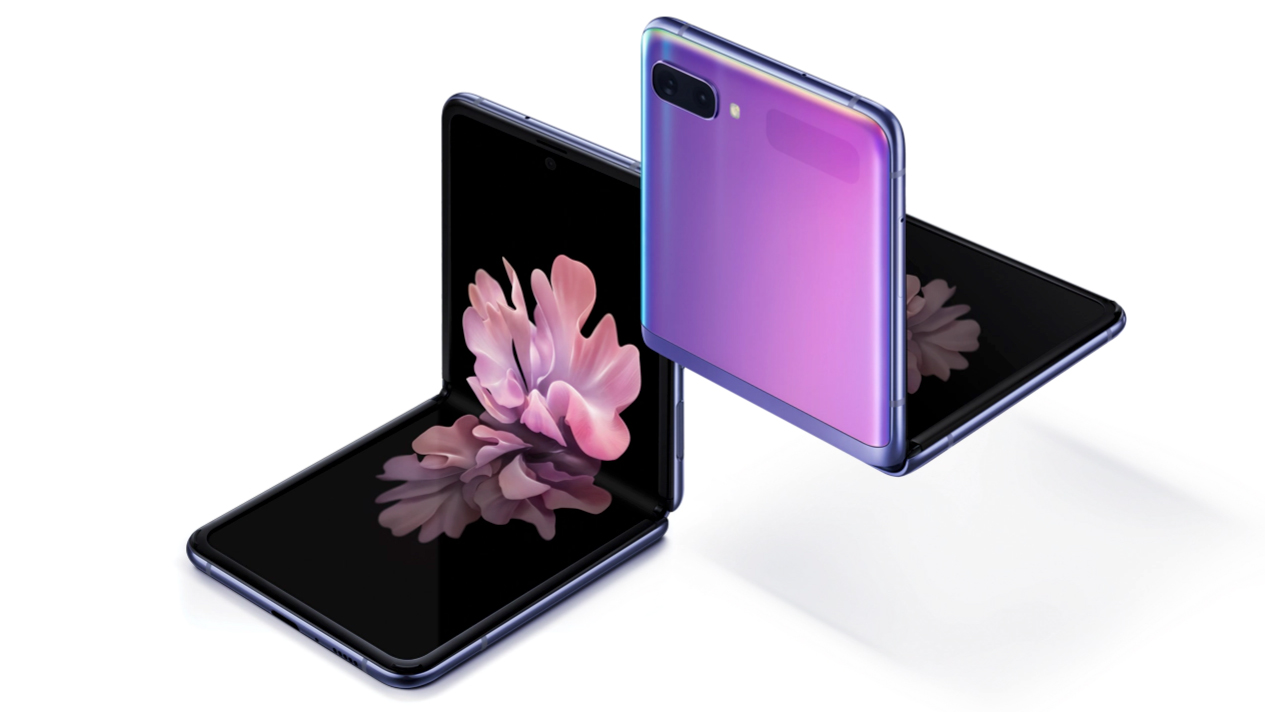 After teasing the phone during the Oscars on the weekend, Samsung has officially revealed the Galaxy Z Flip, the South Korean tech giant’s second foldable device and the successor to the Galaxy Fold.

The device’s camera specs include a 12-megapixel wide shooter coupled with a 12-megapixel ultrawide camera. The Smartphone’s hole-punch front-facing camera measures in at 10-megapixels. It’s worth noting that the Z Flip is the first foldable to feature a hole-punch camera. 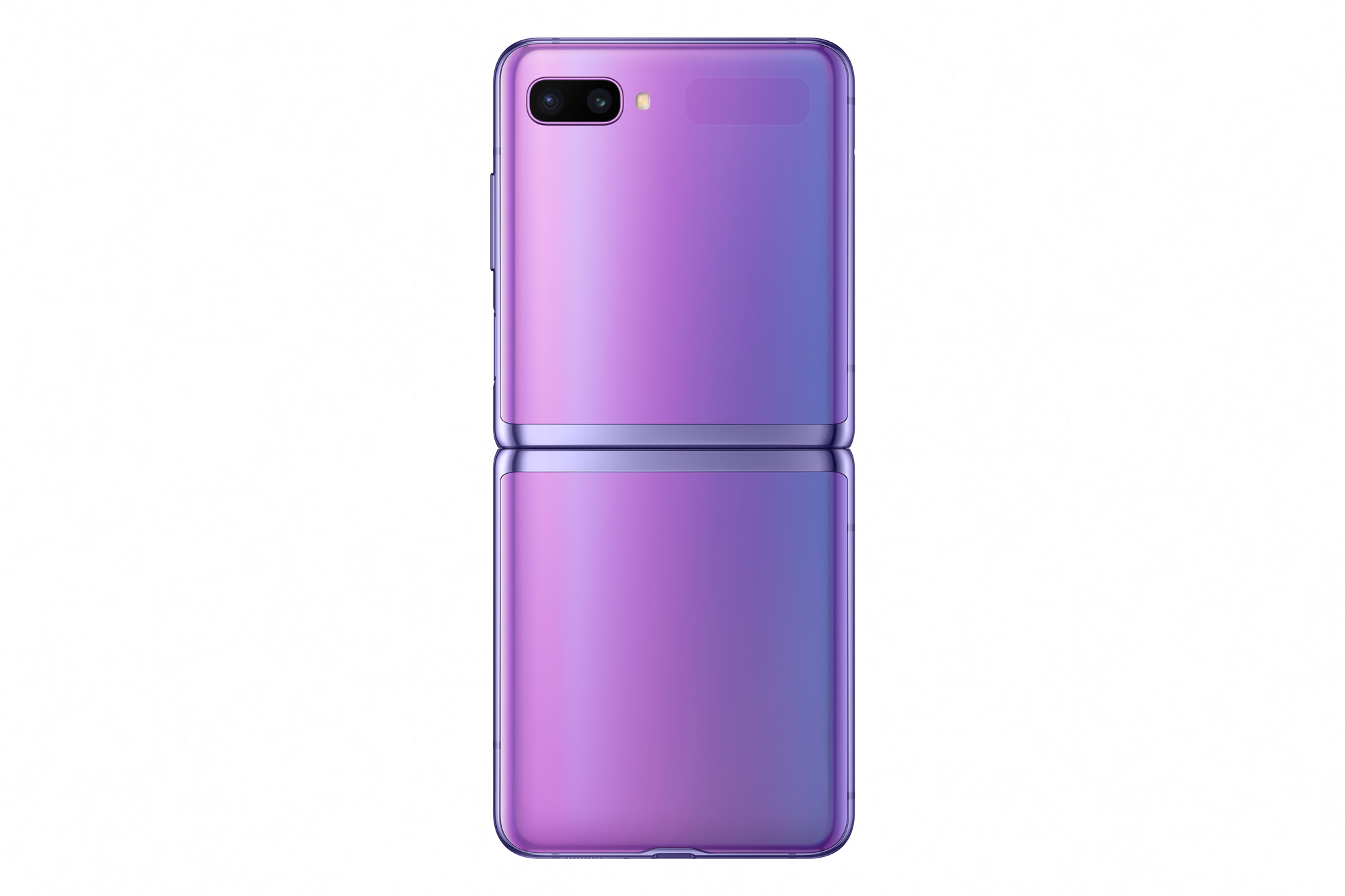 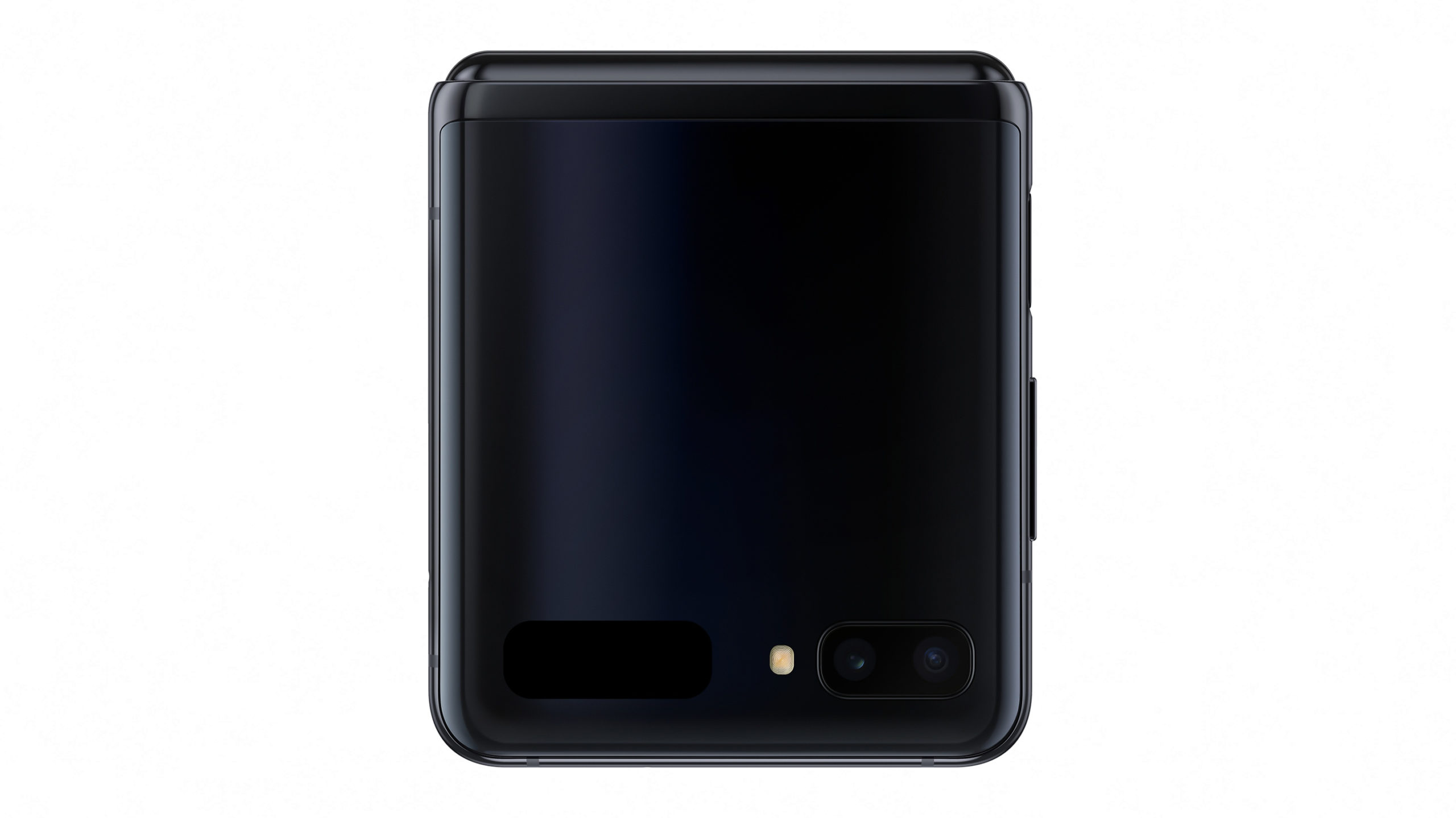 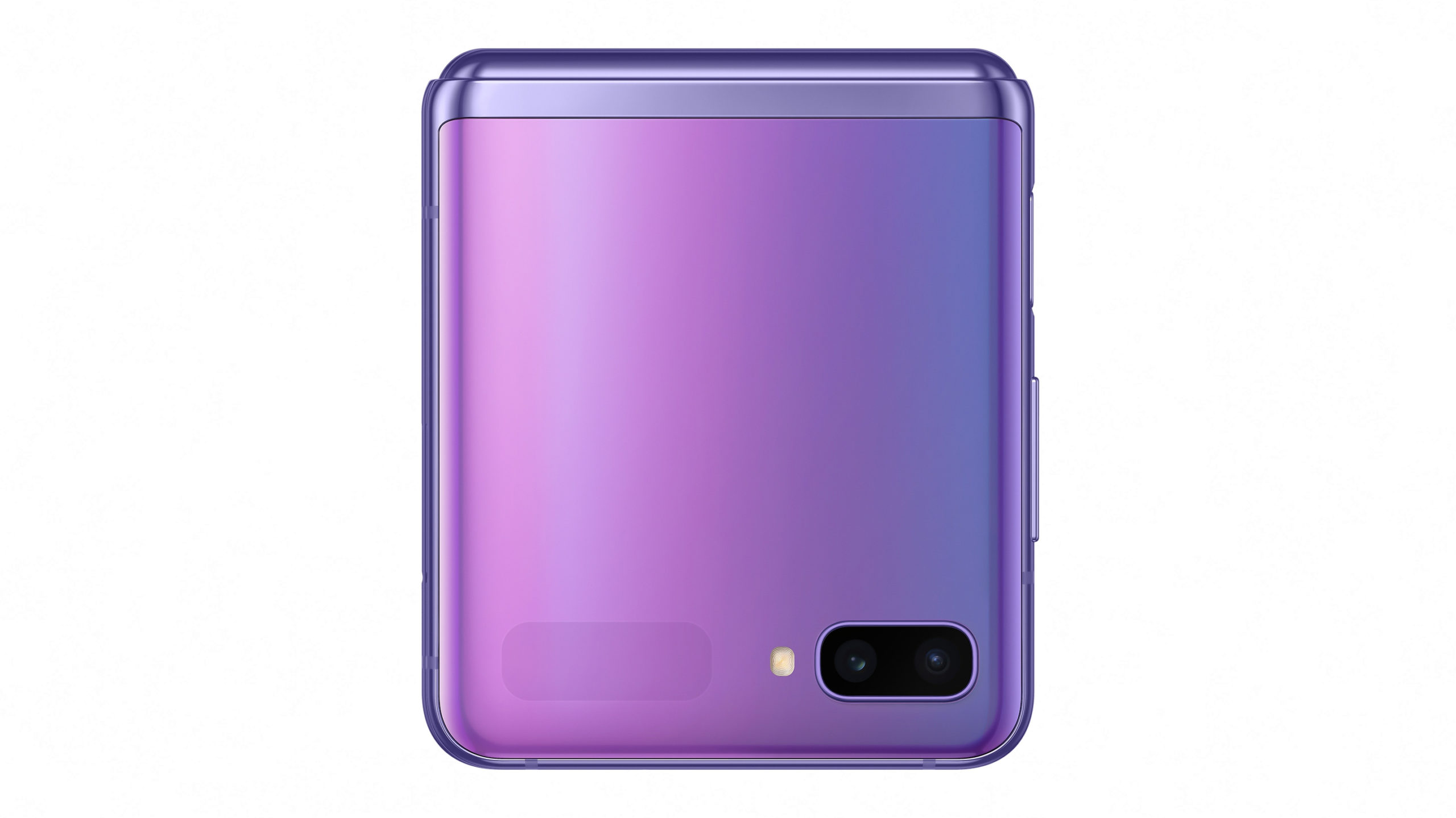 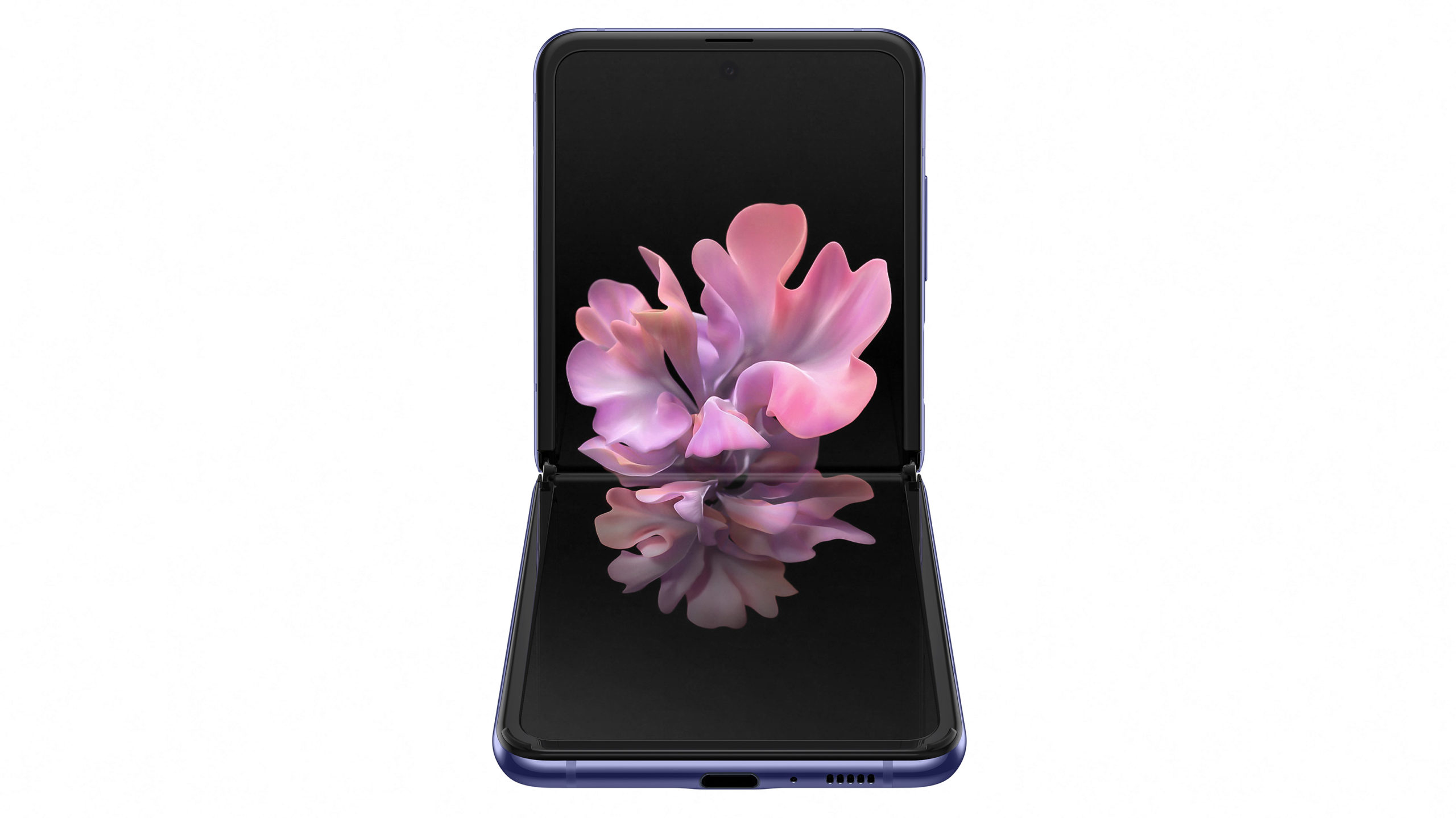 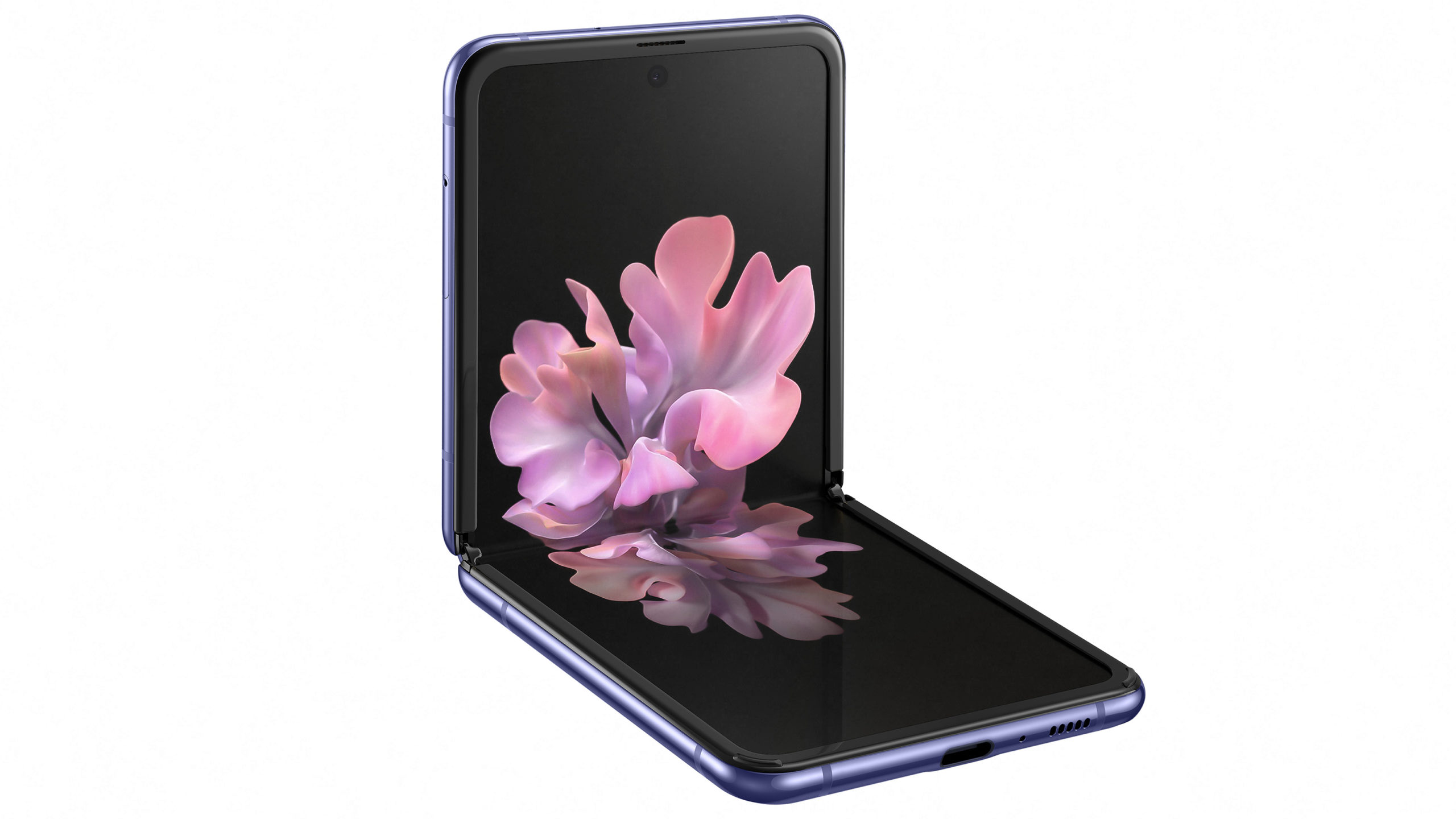 The phone features an “Ultra-thin Glass Display,” a USB-C port, support for wireless charging and a 3,400mAh battery. It’s worth noting that the Z Flip doesn’t feature a microSD card slot.

A feature called ‘Flex Mode’ allows the phone to fold at different angles and stay in place, similar to a laptop. Both screens can also be used for different purposes, says Samsung.

For example, you could shoot a selfie with the top half of the camera and navigate the Z Flip camera app’s controls with the bottom portion of the foldable display. Another example shown off during the presentation is using the foldable display as a tripod to take a night hyperlapse photo.

Samsung also spent time touting the Z Flip’s ‘hideaway hinge’ that prevents dust and other debris from getting inside the smartphone, an issue that plagued the Galaxy Fold.

The phone is available ‘in limited quantities’ in ‘Mirror Purple,’ ‘Mirror Black’ and ‘Mirror Gold,’ with the last colour only being available in select regions. The Galaxy Z Flip will launch in Canada on February 21st for $1,819.99 CAD.

Samsung Canada also notes that the Galaxy Z Flip comes with a ‘Galaxy Concierge’ service that gives customers access “to specially trained experts available 24/7 and in-person onboarding support.’ In addition, if you purchase the Z Flip “on or before August 31, 2020 [you] may obtain an eligible screen repair within one year of the date of purchase and pay a price of CDN $159.00 +tax.”

Update 02/11/2019 2pm ET: The story has been updated with Galaxy Z Flip Canadian pricing and availability.