"He's the leader of the bunch, you know him well, he's finally back to kick some tail" 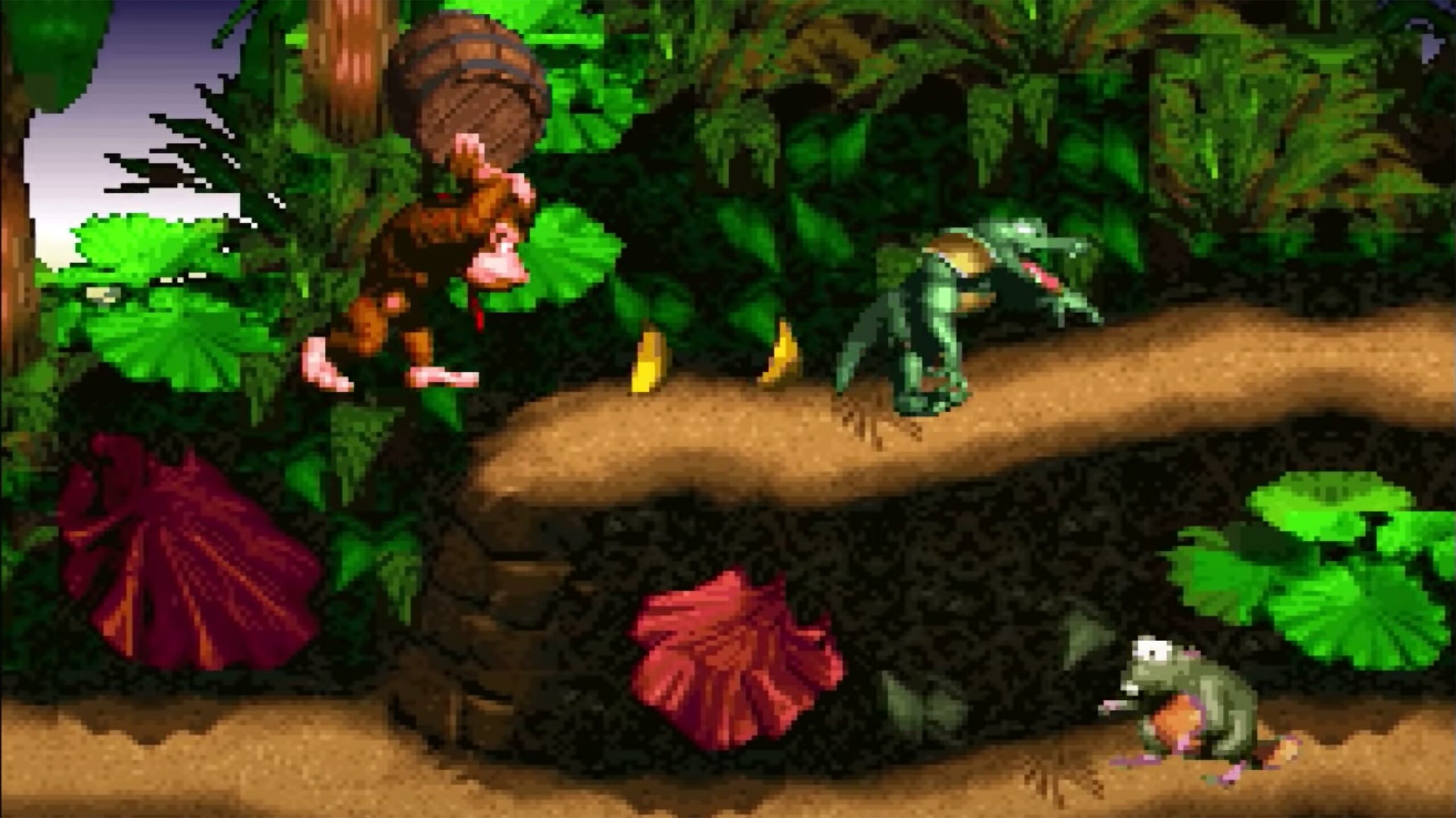 Along with the 1994 side-scrolling title are two more obscure games, including Natsume Championship Wrestling for the SNES which also released in 1994, and The Immortal, a Nintendo Entertainment System (NES) fantasy RPG.

All three titles are coming to Nintendo Switch Online on July 15th.

These latest three games join a several of other notable SNES and NES games, including Super Mario World, Super Metroid, Star Fox, Breath of Fire II, The Legend of Zelda and of course, the well-known, critically acclaimed NES game, Eliminator Boat Duel (look it up because it’s ridiculous).

While it’s great that Nintendo continues to add new titles to its online service, it remains unclear why the tech giant isn’t bringing more recent games from the N64, GameCube and Wii generations to the platform.