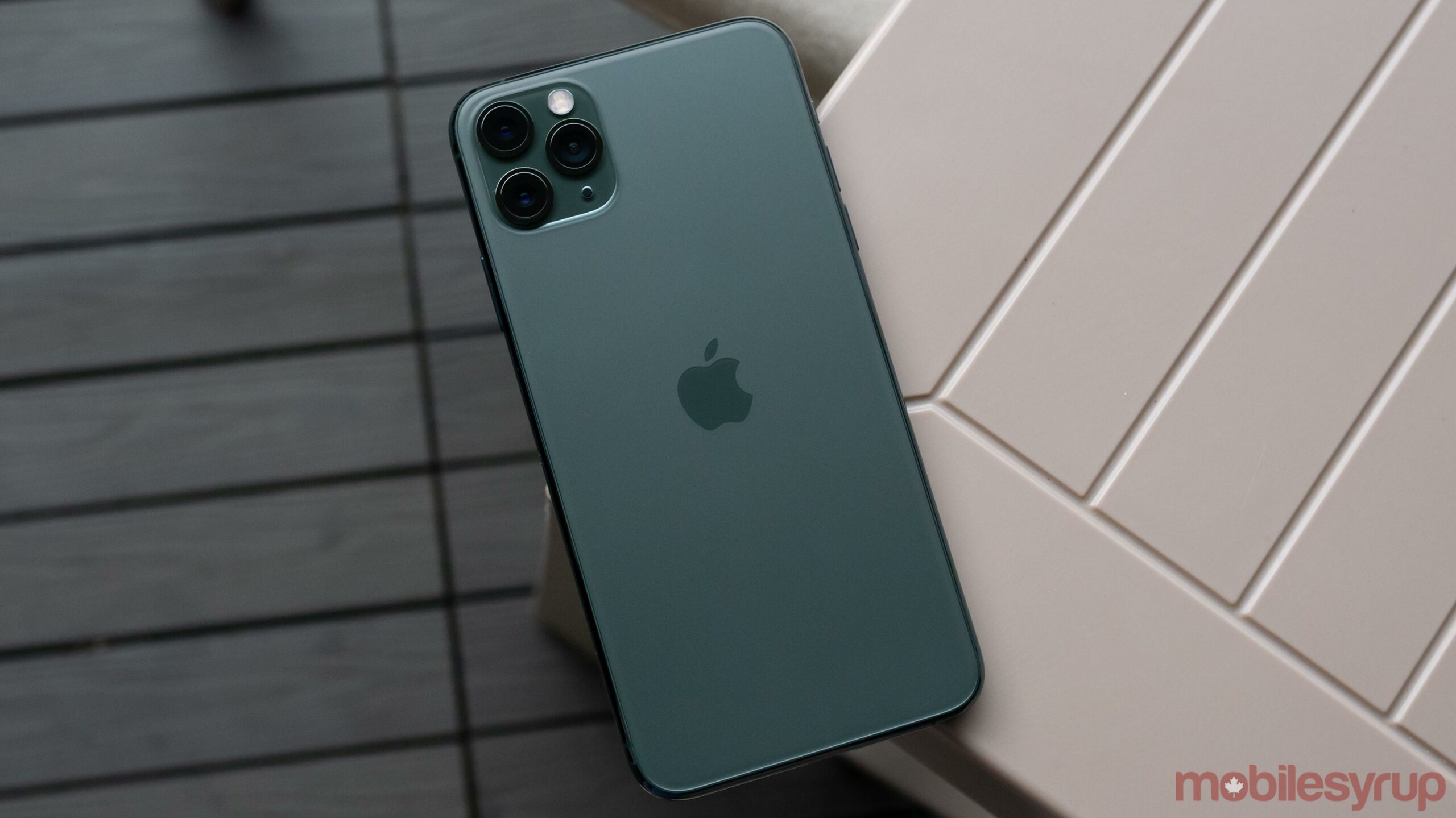 Rumours have been swirling for the last few weeks that along with ditching EarPods, there’s a possibility Apple could also stop including a power brick with its upcoming iPhone 12.

Understandably, this stirred up significant controversy, with several tech YouTubers, journalists and bloggers decrying this is a great move for the environment.

While undoubtedly true, it’s also rather easy for someone who covers the tech industry to take this stance. For instance, I probably have roughly 20 iPhone power bricks floating around my home, so Apple’s 2020 iPhone series not including a power brick in the box wouldn’t be a big deal for me.

On the other hand, the average consumer isn’t buying a new iPhone every time Apple releases one. In fact, a lot of people hang onto their smartphones for several years, and as a result, likely don’t have an abundance of power bricks floating around.

According to 9to5Mac, which cites Portuguese twitter user @Gunstaxl, Apple is now sending out a survey asking iPhone owners what they did with the USB charger from their previous iPhone when they purchased a new one. It seems the tech giant is targeting people who are already Apple smartphone users and have recently bought a new iPhone with the survey.

The survey includes the following checkboxes regarding what consumers may have done with their older iPhone USD charging brick:

It also specifies it’s asking specifically about the charging brick and not a Lightning cable, which is still expected to be included in the smartphone’s box.

9to5Mac says this isn’t the first time Apple has sent out a survey regarding one of its products. For example, the tech giant once asked customers how they would feel about the MacBook Pro not featuring a traditional 3.5mm headphone jack.

Regarding ditching EarPods specifically, Apple is expected to offer some sort of discount on AirPods alongside the purchase of an iPhone 12. There’s a possibility the tech giant could also offer a similar deal when it comes to charging bricks.

Rumours point to Apple ditching EarPods and a charging brick in an effort to bring down the price of the iPhone given the cost of including a 5G chip in the smartphone. Unfortunately, it’s unlikely the savings of taking both these accessories out of the 2020 iPhones’ box will be passed on to consumers.