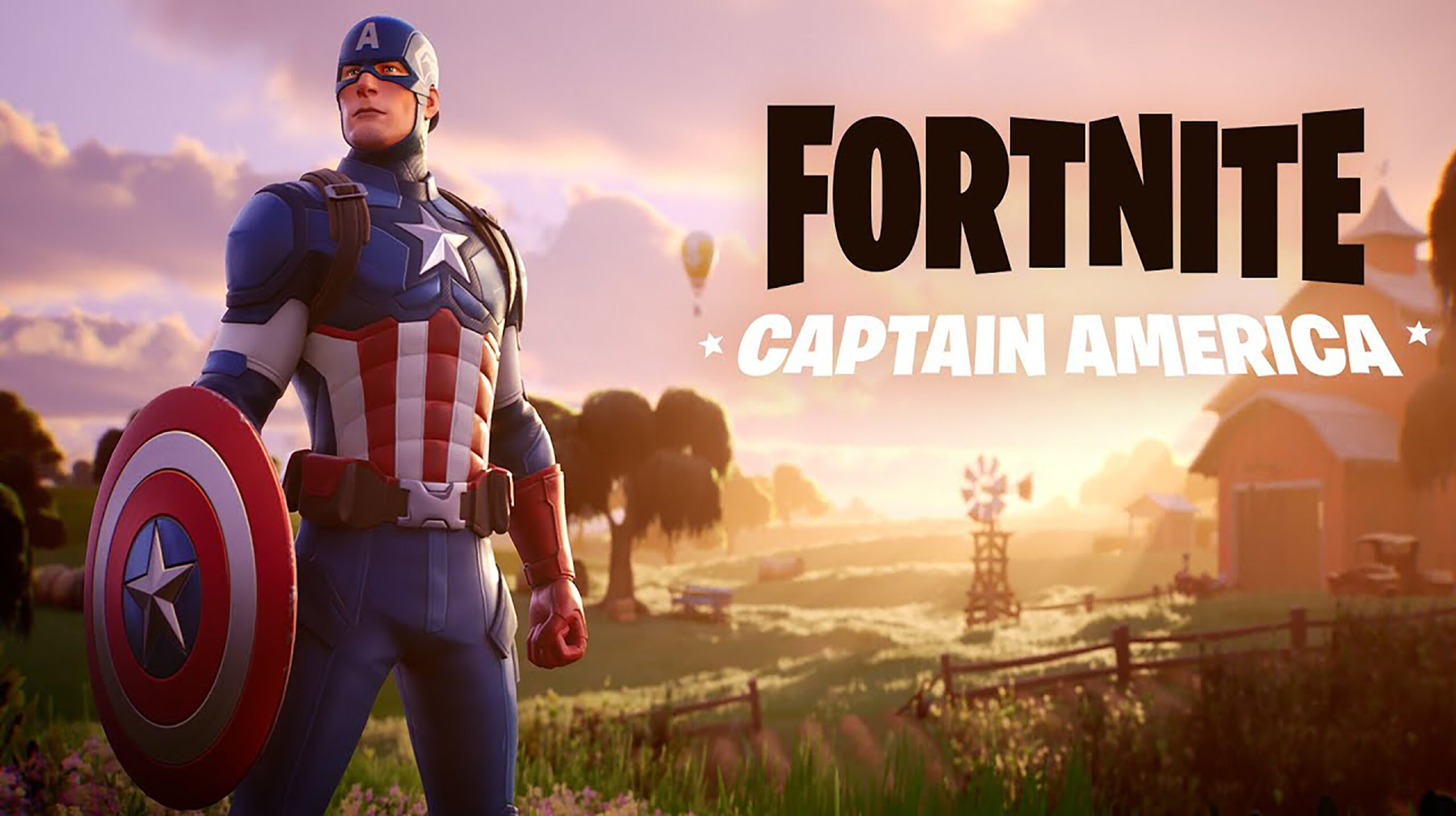 Captain America has arrived in Fortnite as an in-game character skin.

Fortnite players can purchase the superhero for 2,000 V-bucks (about $27 CAD). You’ll also get the super solider’s iconic shield, which can also be used as an in-game pickaxe.

The announcement isn’t the first appearance of Captain America’s shield in Epic’s Fornite. Last year the shield was a special item in a limited time Avengers-themed mode.

All of the above characters are either playable as a skin or have been featured in the game for a limited time.