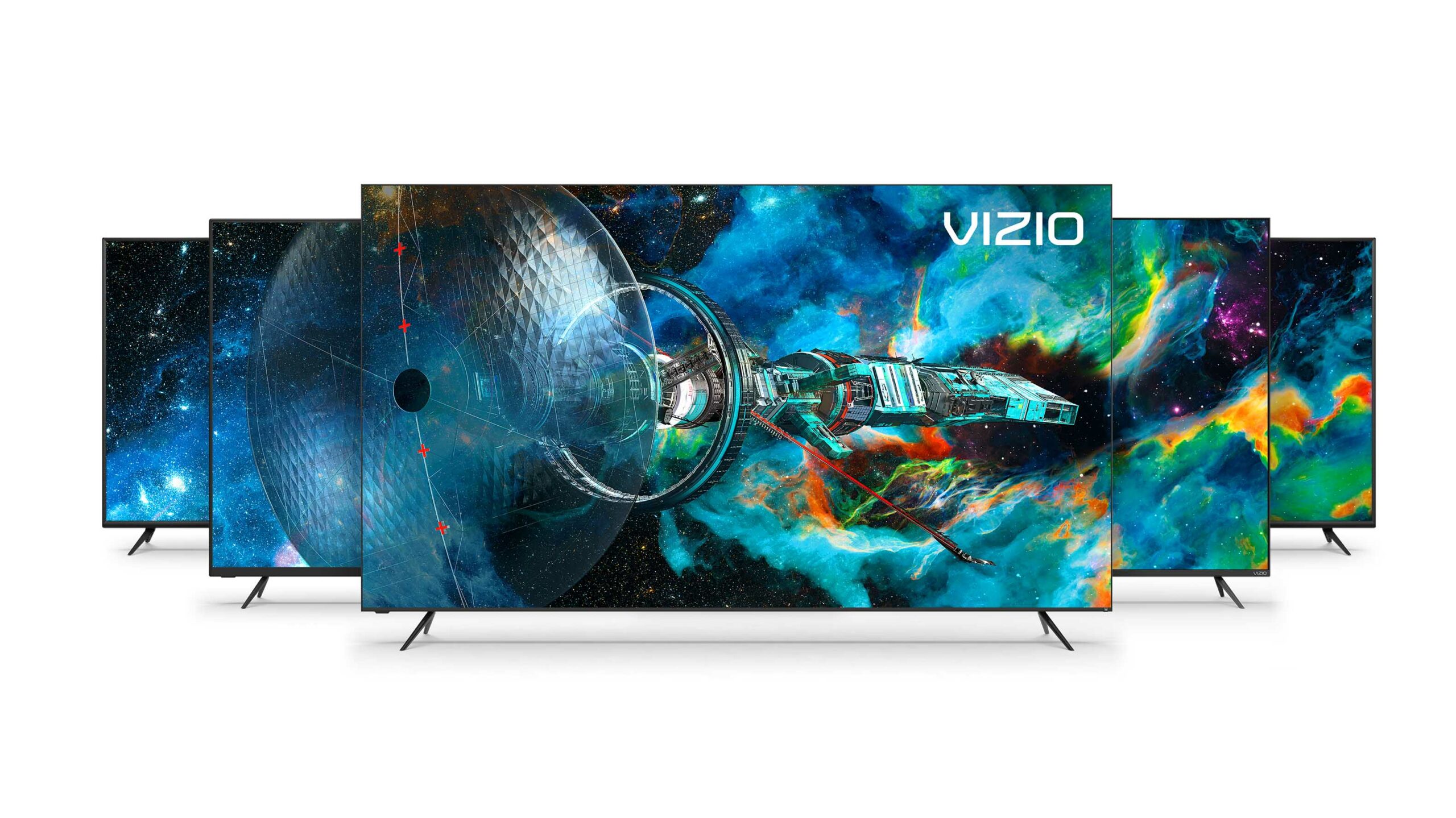 Vizio has unveiled its 2021 lineup of TVs, including new V- and P-series models, an OLED screen and a first-of-its-kind ‘Elevate’ soundbar and more.

Along with the new CPU is Vizio’s ProGaming Engine, which adds support for variable refresh rate (VRR) and resolutions up to 4K and 120Hz. Additionally, the ProGaming Engine can help reduce input lag and latency. Of course, to make the most of these features, users will need a game console capable of pushing 4K at high frame rates.

Vizio says the Quantum X has one of the best performing Quantum Dot panels on the market, offering 180 percent more colour. It’s available in 65-, 75- and 85-inch sizes and features a sleek, bezel-less design.

Both the P-Series Quantum and Quantum X include anti-reflective screens that eliminate glare and improve performance in bright rooms. 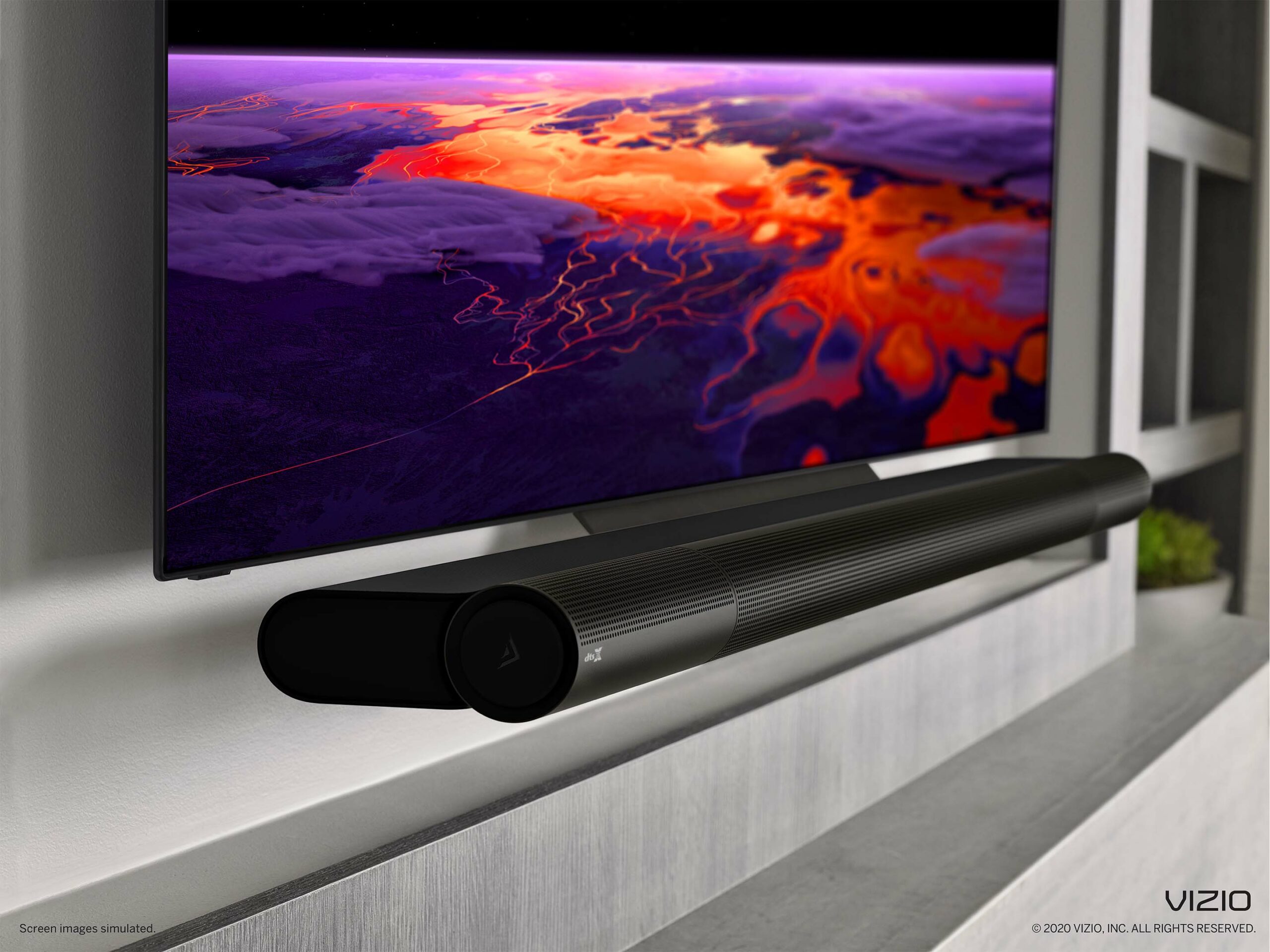 On top of that, Vizio touted the “bold, bezel-less” design of the OLED TV, with the border around the screen measuring at 4mm thick at the thinnest point.

Vizio says its 2021 M-Series lineup brings premium features to mid-range price points. The M-Series boats the 1I Active processor, support for 4K video and HDMI 2.1 inputs. There are 55- and 65-inch MQ8 Quantum models with 90 local dimming zones — double what was available on the M-Series last year — as well as 800 nits of peak brightness. The MQ7 models offer 30 local dimming zones.

All M-Series TVs include Vizio’s ProGaming Engine and VRR.

Rounding out the 2021 lineup is the V-Series, Vizio’s value offering. The V-Series offer 4K HDR picture in screen sizes ranging from 40- to 70-inches, HDMI 2.1 inputs with eARC and Vizio’s IQ Active processor.

As for the soundbar, Vizio says its new Elevate 5.1.4 soundbar uses built-in Dolby Atmos and DTS:X decoding and features 18 speakers across 10 total channels. The Elevate includes a soundbar and wireless subwoofer and a pair of rear surround speakers. Interestingly, the front speakers on the soundbar can rotate, allowing them to turn into up-firing speakers for more immersive sound.