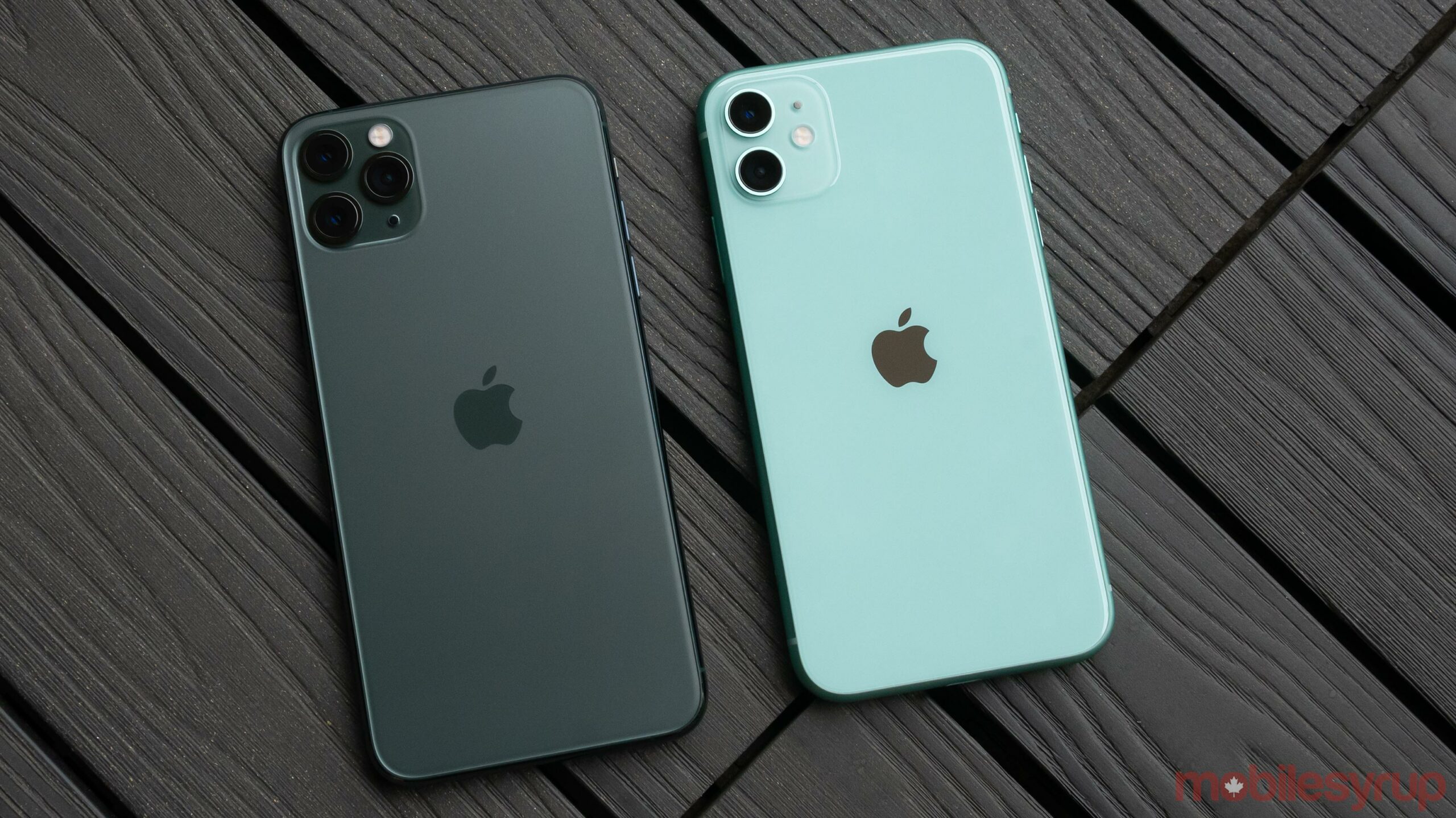 Apple might have plans to step up the quality of its 2020 iPhones’ video recording capabilities.

According to a new video from YouTuber Filip Koroy (EverythingApplePro), at least some of Apple’s iPhone 12 models will be capable of recording video at 4K 120fps and 4K 240fps. The current iPhone 11 Pro can shoot 4K video at 60fps, with 240fps being locked to 1080p.

Code related to these high-resolution video formats was uncovered in the recently released iOS 14 developer beta. That said, Koroy theorizes that the iPhone 12 Pro won’t be capable of truly shooting 4K at 240fps and will instead record 4K at 120fps and then use frame interpolation (inserting fake frames between existing frames) to boost the framerate to 240fps

There are also rumours circulating that at least the higher-end 2020 iPhone’s will feature 120hz ‘Pro Motion’ displays similar to the iPad Pro (2018) and iPad Pro (2020).

Apple is expected to reveal it’s 2020 iPhone lineup this September. However, rumours are circulating that the smartphone line’s release could be delayed by a few weeks due to the ongoing COVID-19 pandemic.

Here are the OnePlus 8, Huawei Mate 40 Pro and 2020 iPhone leaks from this past week