The sale runs until July 2nd 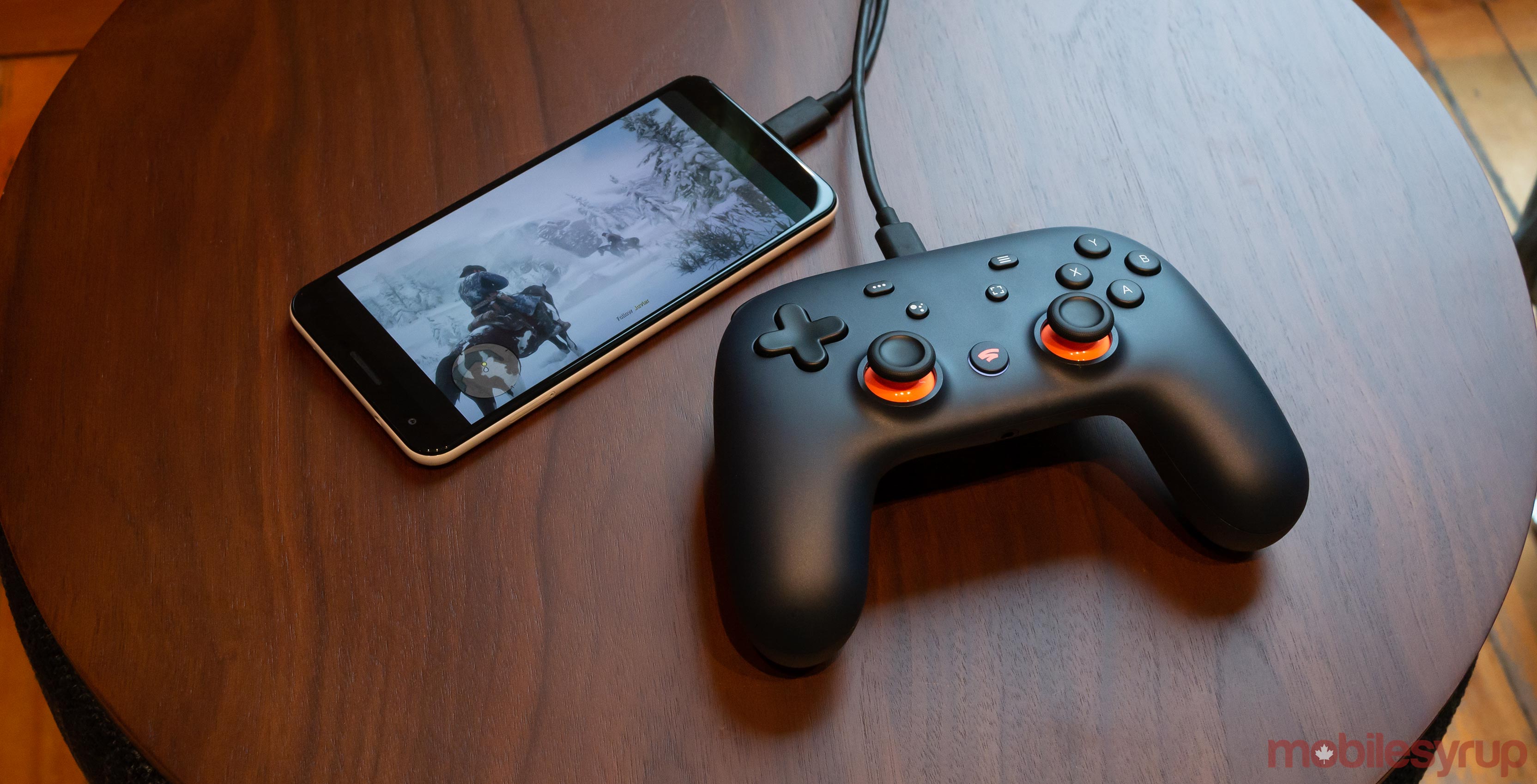 For the first time, the Google Store is offering a discount on the Stadia controller.

The standalone accessory usually is $89 CAD, but you can pick one up at a 10 percent discount for $80 until July 2nd.

Stadia is Google’s cloud-based gaming platform that officially launched this past November.

When the new platform first released, it was met with criticism. Even in our own review, we said the service had the potential to be great but that it still has a long way to go.

The Stadia controller is currently available in three different models, which include ‘Clearly White,’ ‘Just Black’ and ‘Wasabi.’

If you’ve been waiting to get your hands on this controller at a discount, now might be a good time to pick one up.

Head over to the Google Store to find the deal.