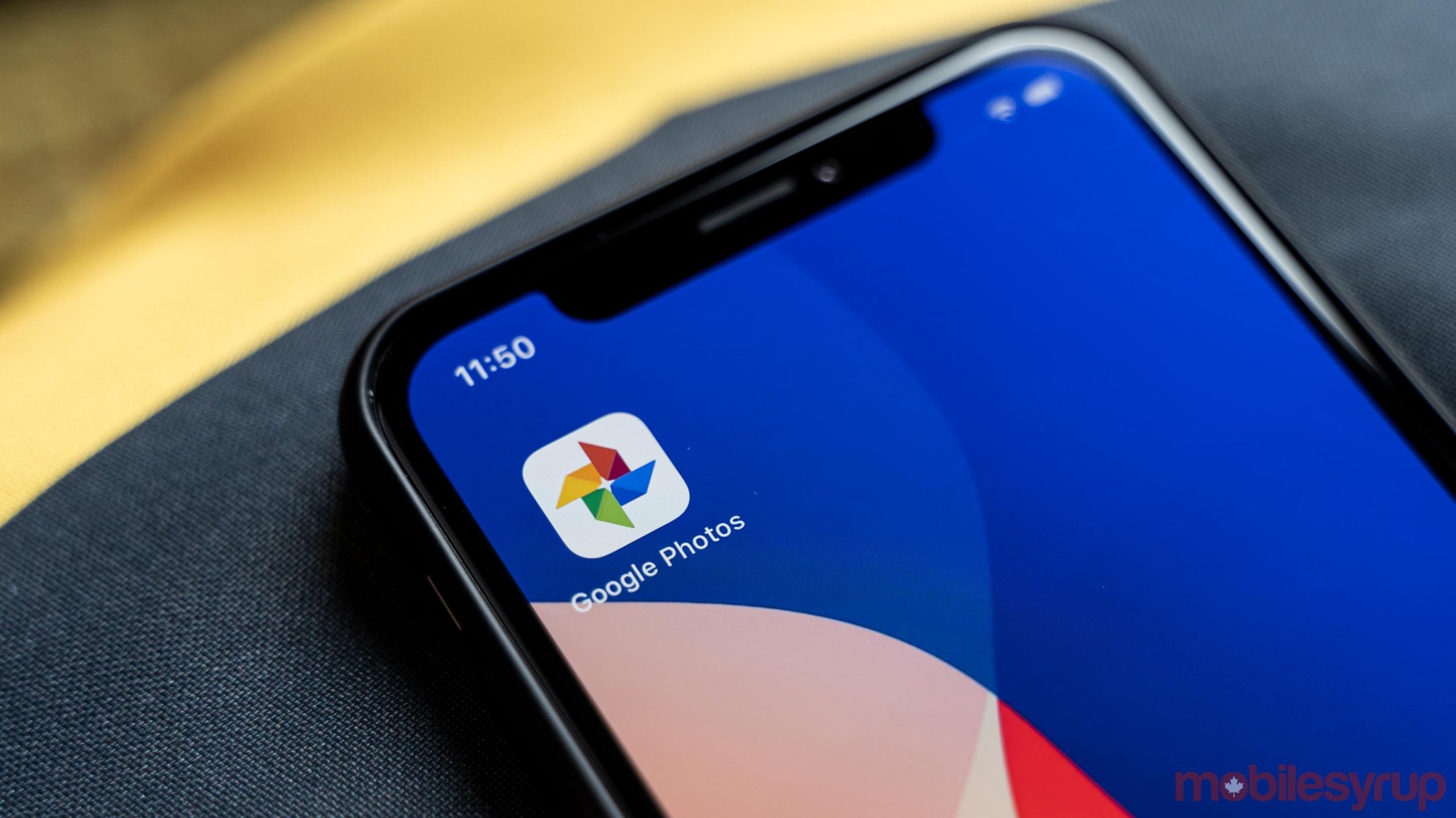 Google may be preparing to give Google Photos users the ability to set their account profile picture directly from the app.

Reverse engineer Jane Manchun Wong found the feature, and posted an image of the new option on Twitter. She discovered a new ‘Set Profile Picture’ option that appears when users search their own name in the Photos app.

Although it’s not all that difficult to currently change your Google account profile picture, this new functionality would make the process even more convenient and efficient.

Google Photos is working on the ability to set a photo as the Google Account’s profile picture pic.twitter.com/ROEqALiY1J

It’s unknown when Google is preparing to launch this feature, but it will add an additional level of convenience to the tech giant’s services.