The tablet could also feature a more powerful A14x processor 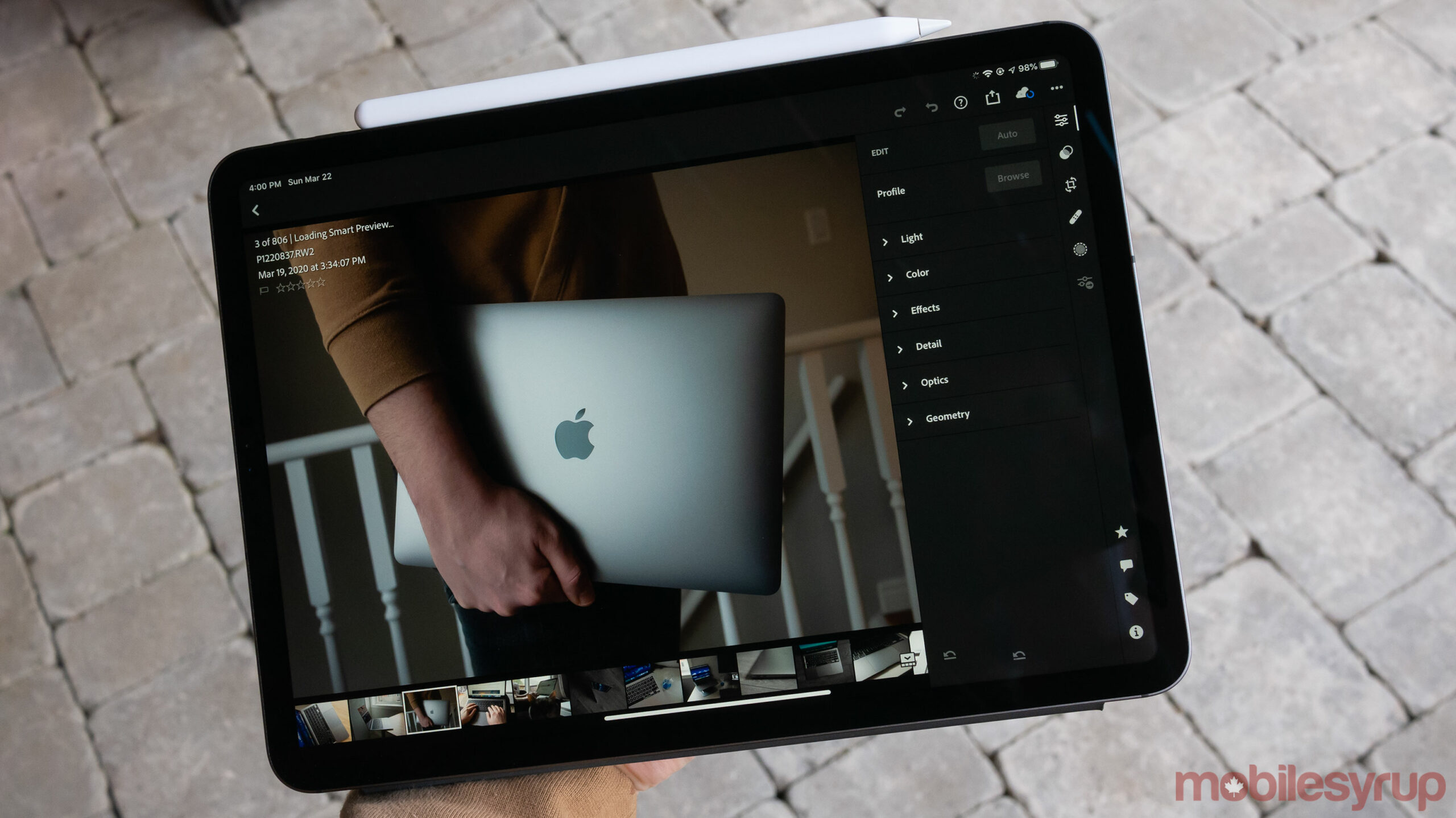 Other 2021 iPad Pro rumours include the tablet featuring a new A14x processor, according to L0vetodream.

It’s unknown who is behind the L0vetodream Twitter account, so it’s important to approach these rumours with an air of skepticism. That said, the account did accurately report that Apple’s iPhone SE would come in three different colours and storage configurations.

Apple’s iPad Pro (2020) was released in March just as the COVID-19 pandemic started. The high-end tablet features a design similar to the 2018 iPad Pro, a LiDAR sensor and Apple’s A12Z bionic chip.