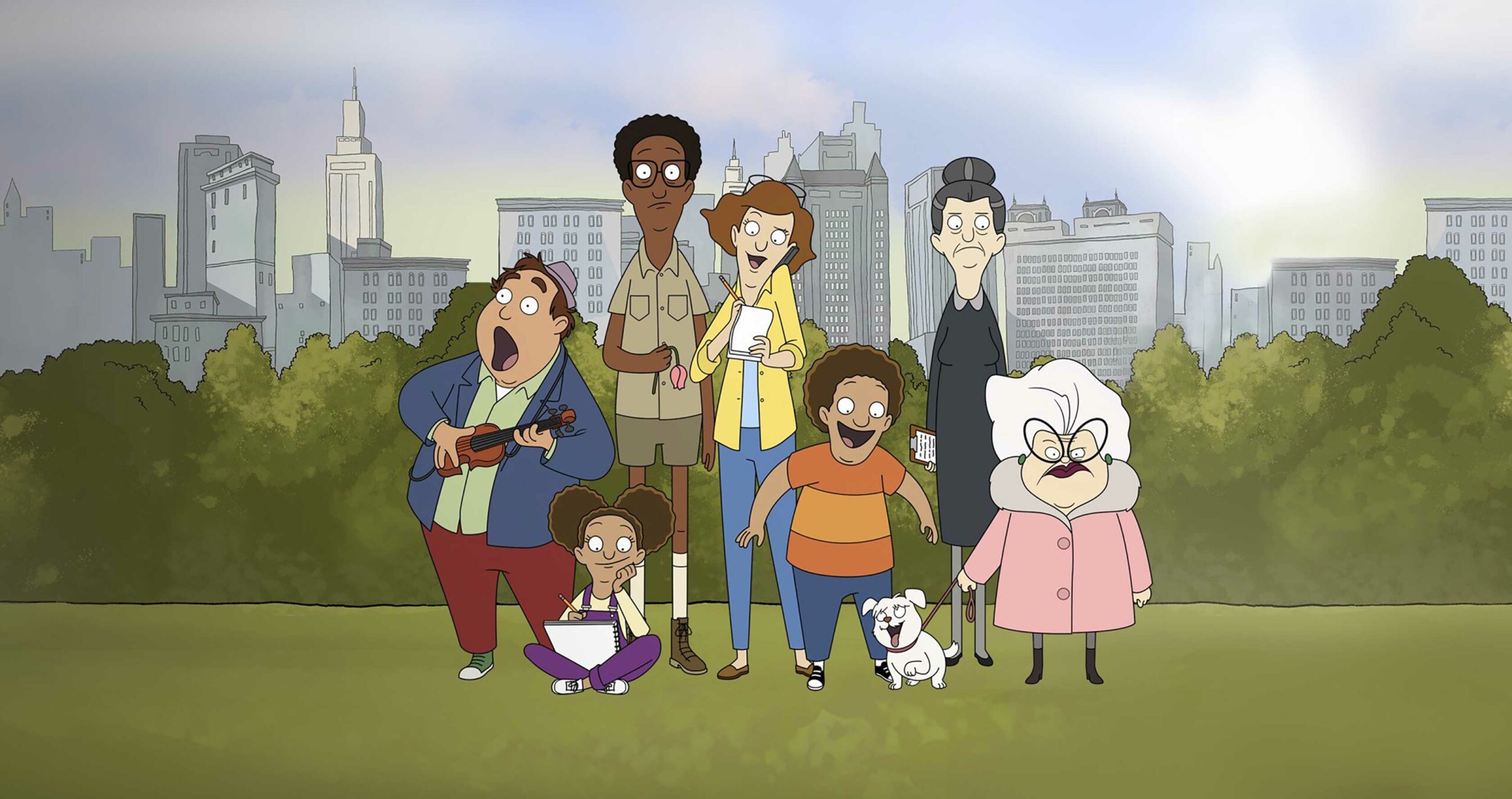 An NYPD detective shuts down all of Manhattan’s 21 eponymous bridges in pursuit of two suspected cop killers.

Ramy, a first-generation Egyptian-American, is caught between his Muslim commitments and millennial desires to party and live it up.

The series was co-created by comedian Ramy Youssef, Ari Katcher (The Carmichael Show) and Ryan Welch (On the Count of Three) and stars Youssef, Mohammed Amer (Allah Made Me Funny), Hiam Abbass (Succession) and Mahershala Ali (Green Book).

It’s worth noting that both seasons of Ramy are also available on Crave with the $5.99/month Starz add-on.

The Vast of Night [Amazon Original]

In the 1950s, two children investigate a mysterious frequency that could change their town forever.

The Vast of Night is the directorial debut of Andrew Patterson and stars Sierra McCormick (Ramona and Beezus) and Jake Horowitz (Adam Bloom).

Stream The Vast of Night here.

From the team behind Bob’s Burgers comes Central Park, a new animated sitcom about a family of caretakers that lives and works in the eponymous New York park.

Find out what’s coming to Apple TV+ over the next few weeks here.

All About Who You Know

To write his most ambitious script yet, an aspiring screenwriter plots a rom-com relationship to meet his screenwriting idol.

The film was shot in and around Orillia, Ontario.

Stream All About Who You Know here. Note that a $19.98 Crave + Movies + HBO subscription is required.

As part of Bell’s deal with Warner Media, a selection of original series on HBO Max — an otherwise U.S.-only service — will stream exclusively on Crave in Canada.

Following the May 27th launch of HBO Max, these three series are now available on Crave:

According to Bell, other HBO Max originals, such as The Gossip Girl reboot, Greg Berlanti’s Green Lantern series, Mindy Kaling’s The College Girls and Quebec-born director Denis Villeneuve’s Dune: The Sisterhood will come to Crave sometime in the future as well.

All of these series are accessible on Crave via the $19.98/month Crave + Movies + HBO subscription.

The genre-bending film follows a lower-class family as it works its way up the social ladder by posing as the staff of a wealthy family.

Fun fact: Woo-sik spent much of his childhood in Coquitlam, B.C. before returning to South Korea.

In her second standup special, Hannah Gadsby jokes about the complexities of popularity, identity and her most unusual dog park encounter.

The Office creator Greg Daniels reunites with Steve Carell on a new sitcom that follows a group of people tasked with establishing the sixth branch of the United States Armed Forces, the United States Space Force.

Several new and noteworthy shows have hit streaming services this week, on top of a big Oscar-winning film. With all of that said, what are you planning on streaming this week? Sound off below!