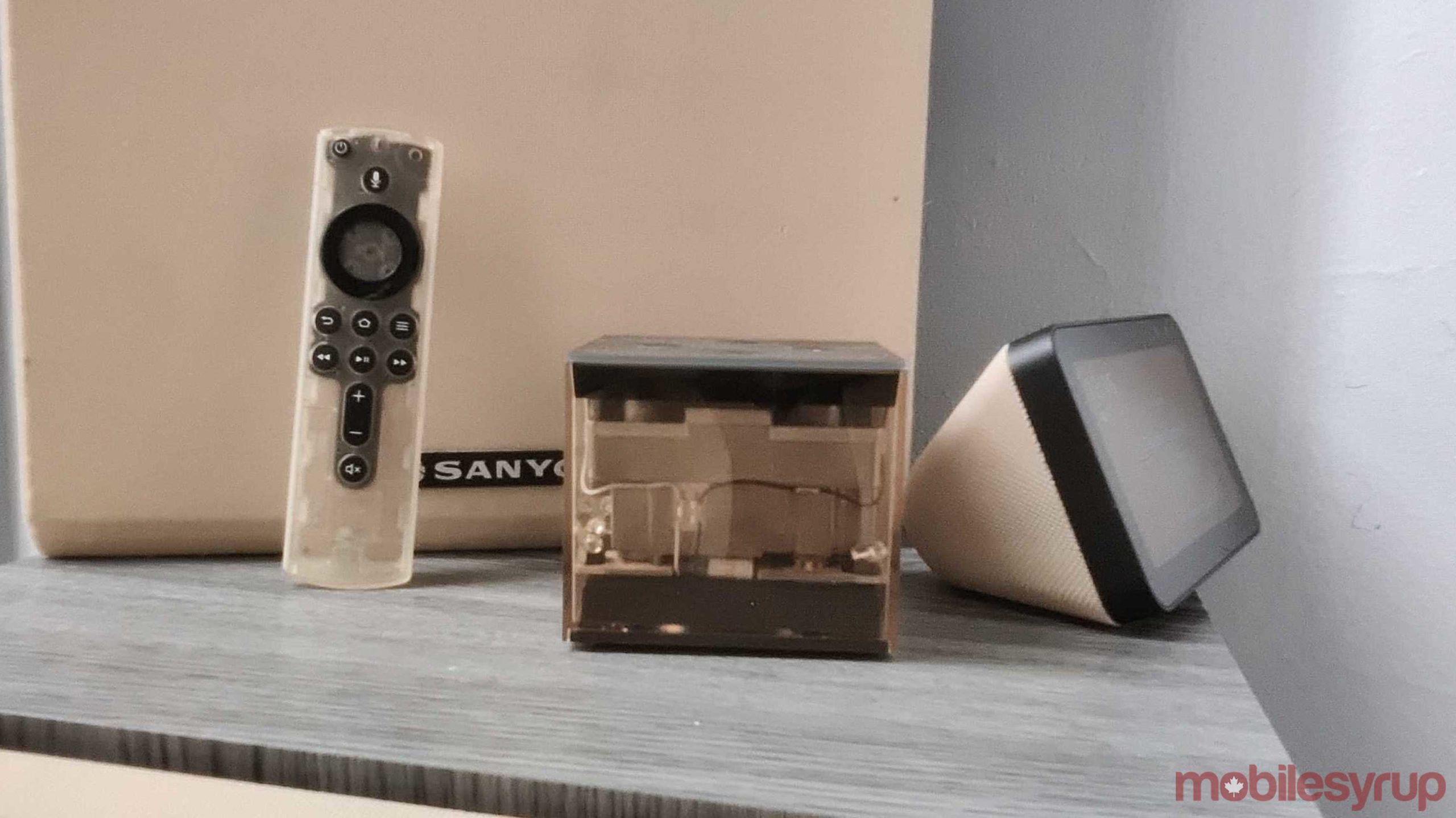 OnePlus accidentally rolled out an over-the-air (OTA) update that removed the x-ray-like ‘Photochrom’ filter from its camera app.

In case you missed it, the China-based phone maker has come under fire over the last few weeks because of the filter. Included in the camera app of the OnePlus 8 Pro, it uses infrared sensors to capture light not visible to the human eye to create an x-ray effect. For the most part, the filter affected thin black plastics and also some thin clothing.

After facing backlash for the possible privacy implications of the filter, OnePlus said it would remove the filter from HydrogenOS, the version of its phone software made for China. However, global users on the company’s OxygenOS software would receive an update that would limit some of the “functionality that may be of concern.”

However, that update accidentally removed the filter from the global software. If you’ve got an OnePlus 8 Pro, OxygenOS 10.5.9 will remove the Photochrom filter if you apply the update. XDA Developers reports that update notes it spotted said the filter was “temporarily removed for adjustment.”

OnePlus issued a statement about the update on its forums, noting the “OTA inadvertently went out to a limited number of devices.” OnePlus plans to enable the filter again in the next software update.