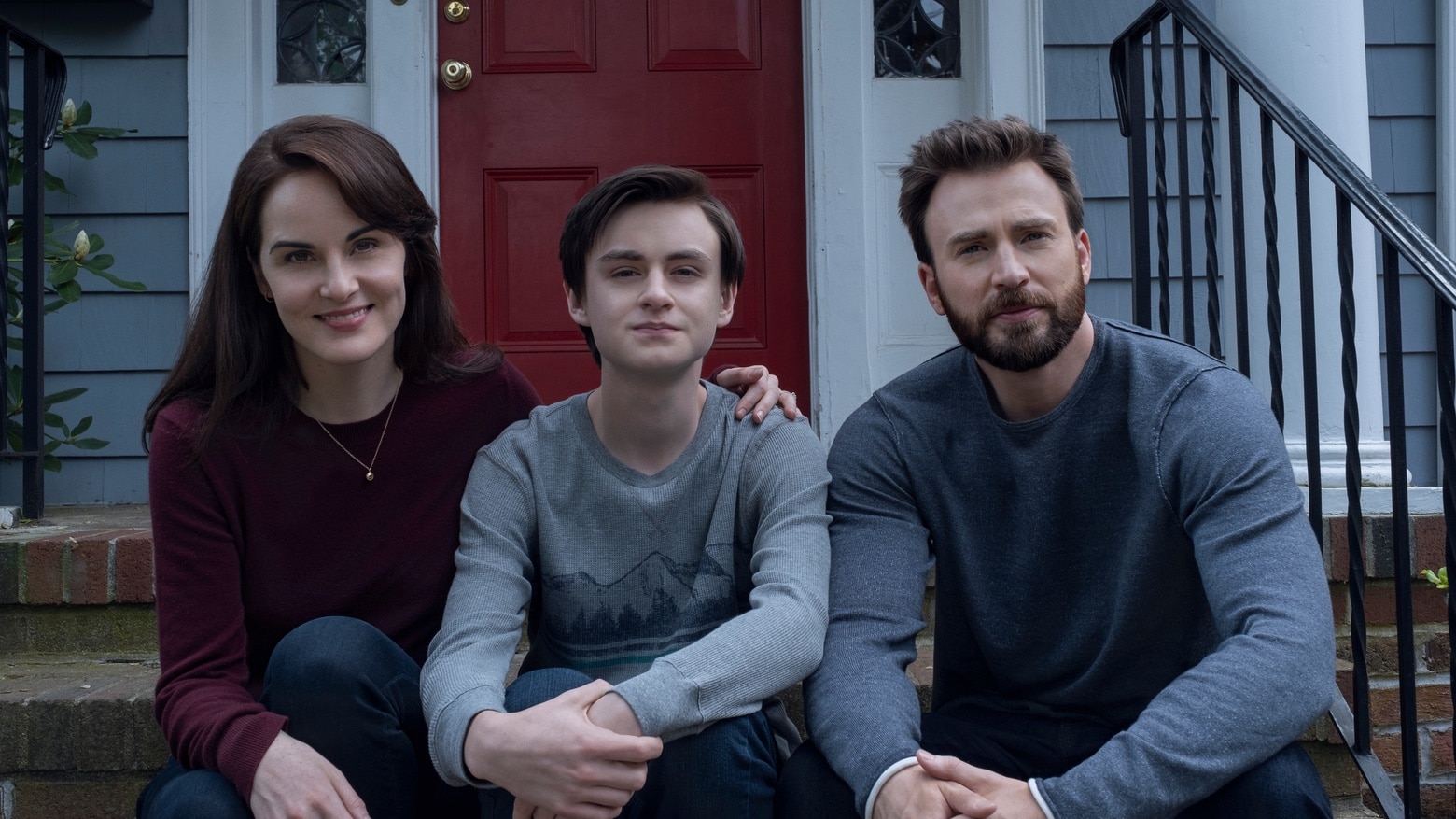 Last week was a big one for Apple TV+.

Moreover, Apple made a big splash at the Television Critics Association this weekend by revealing a slew of information on a number of its TV+ original films and series — including, most notably, when many of them are releasing.

With that in mind, we’re going to round up those announcements here alongside previously confirmed content to give you a clearer idea of what to expect from Apple TV+ up until June 2020.

A sitcom about a video game development studio that will “explore the intricacies of the human condition through hilarious and innovative ways,” says Apple. Ubisoft, the French publishing giant behind popular gaming franchises like Assassin’s Creed and Tom Clancy’s Rainbow Six, is co-producing the show.

It’s worth noting that Mythic Quest has already been renewed for a second season.

Visible: Out on Television

A five-part docuseries exploring how the LGBTQ movement has had an impact on television, featuring interviews with the likes of Ellen Degeneres, Anderson Cooper, Oprah Winfrey, Billy Porter, Jesse Tyler Ferguson and more.

A revival of Steven Spielberg’s 1980s anthology series of the same name, Amazing Stories will explore various wondrous stories that are standalone and feature different cast and crew members.

Inspired by real events, The Banker tells the story two of the first African-American bankers as they fight the racially oppressive 1960s establishment by helping other African-Americans pursue the American Dream.

The Banker was originally set to release in January but was delayed due to sexual abuse allegations against one of the film’s producers, who is the son of one of the bankers.

Based on a true story, Home Before Dark follows a young journalist who investigates a cold case that everyone, including her own father, has tried to bury.

The series has been renewed for a second season.

Here We Are: Notes for Living on Planet Earth

Based on author Oliver Jeffers’ 2017 bestseller of the same name, this 36-minute animated film follows a child who learns about the wonders of the planet from his parents on Earth Day.

It’s worth noting that the child is voiced by Vancouver-born Jacob Tremblay (Room). 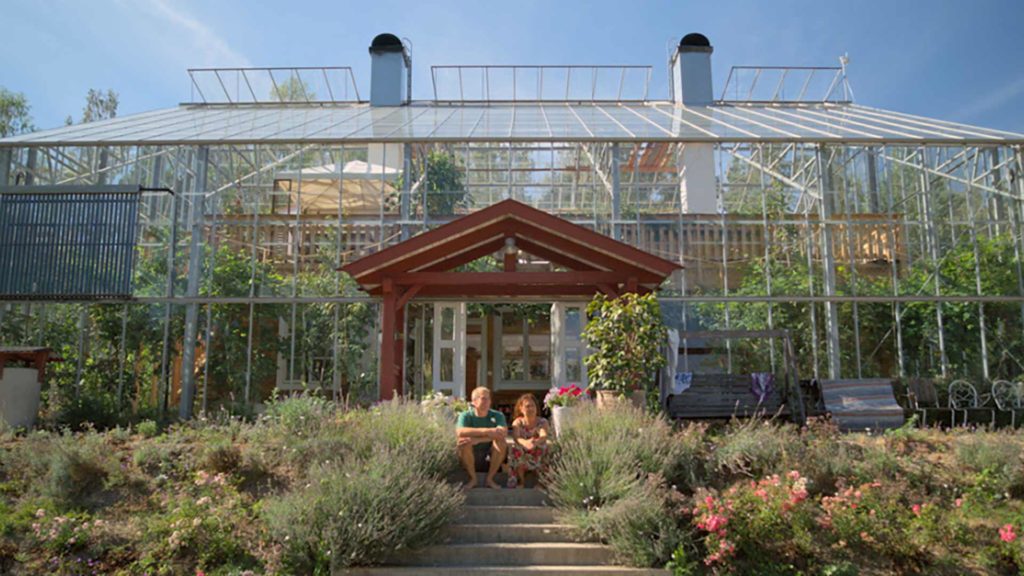 A nine-episode docuseries looking at the making of the world’s most innovative homes.

Captain America star Chris Evans plays an assistant district attorney whose son becomes a key suspect in one of his murder trials.

Notably, this is Evans’ first role in a scripted television series since a 2008 episode of Robot Chicken.

A couple struggles to have a baby.

Notably, this will be the first British scripted programming from Apple TV+.

While production on the second season of Mythic Quest was shut down due to the COVID-19 pandemic, the cast and crew of the sitcom worked together remotely to put together a special quarantine-themed episode of the series — filmed entirely on iPhone.

In Quarantine, the Mythic Quest developers cope with having to work remotely.

A new animated comedy series from the creators of Bob’s Burgers that focuses on the Tillermans, a family that lives in New York’s famous Central Park. 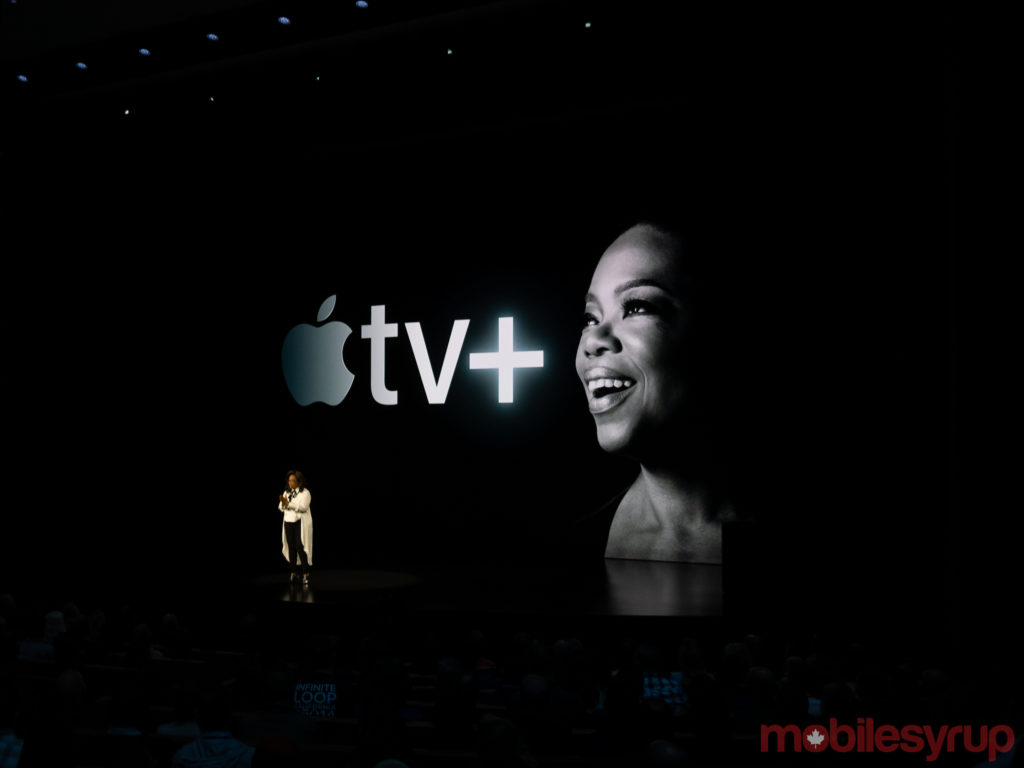 A 10-episode docuseries profiling some of the world’s most famous people through the letters that have been written by those most impacted by their work. Some of the featured celebrities include Oprah Winfrey, Spike Lee, Lin-Manuel Miranda, Stevie Wonder and Big Bird.

Of course, this isn’t a comprehensive list at the moment.

For one thing, Apple has renewed many of its launch shows for second seasons, including The Morning Show, Dickinson, For All Mankind and the shot-in-Vancouver See. However, it’s unclear when those new seasons will hit the streaming service.

Additionally, Apple will no doubt have other content coming to the service later this year.

Some of the other undated Apple TV+ content in the works include a Brie Larson-led CIA drama series, a Billie Eilish documentary, a J.J. Abrams-produced series based on the Stephen King romantic-horror novel Lisey’s Story and a mental health documentary from Oprah Winfrey and Prince Harry.

Therefore, stay tuned to MobileSyrup for more roundups on those as they are revealed.

In any case, what are you looking forward to from the service? Let us know in the comments.