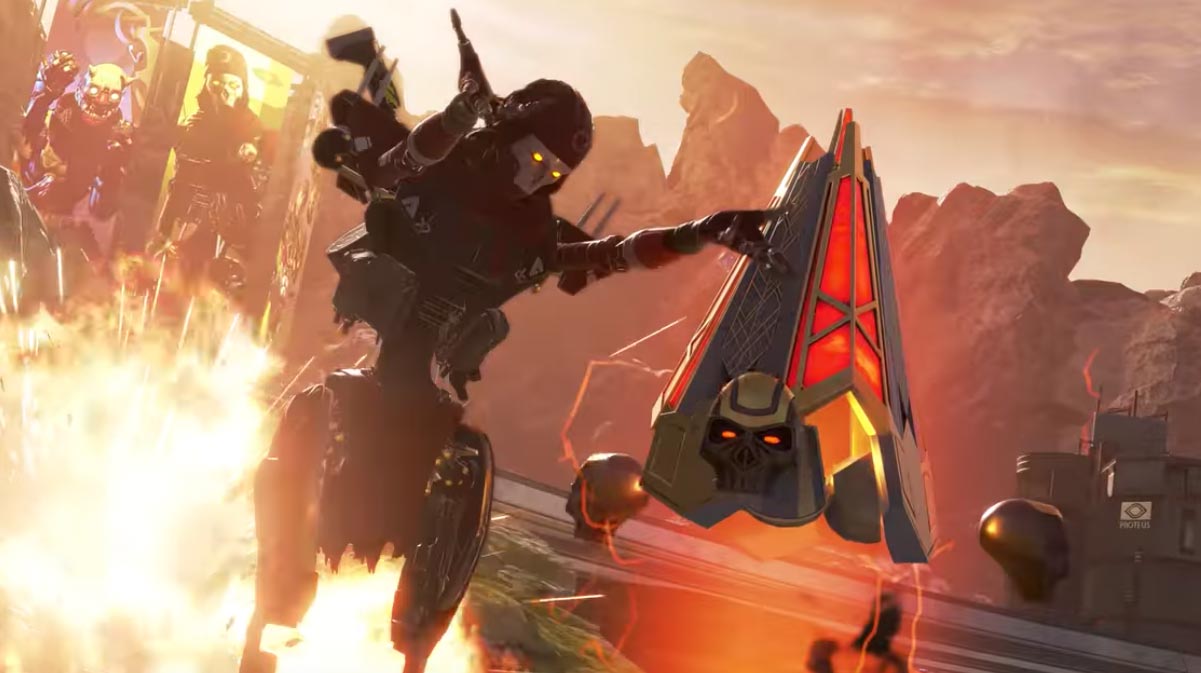 Apex has been an ongoing success for the studio, resulting in new in-game competitive seasons every few months. These seasons are full of new content for players to buy, such as a free map or new character.

The new studio in Vancouver will help develop new items and code to supplement the central Apex Legends team in California, reports the Financial Post.

The team chose Vancouver for its wealth of video game development talent, as well as its physical closeness to other studios under the EA umbrella, which helped Respawn find employees and leaders for its new studio arm. EA Vancouver, notably, develops the best-selling FIFA and NHL games that release every year.

The company is just getting the studio off of the ground right now, but in the coming months, it’s hoping to hire developers, designers and more.