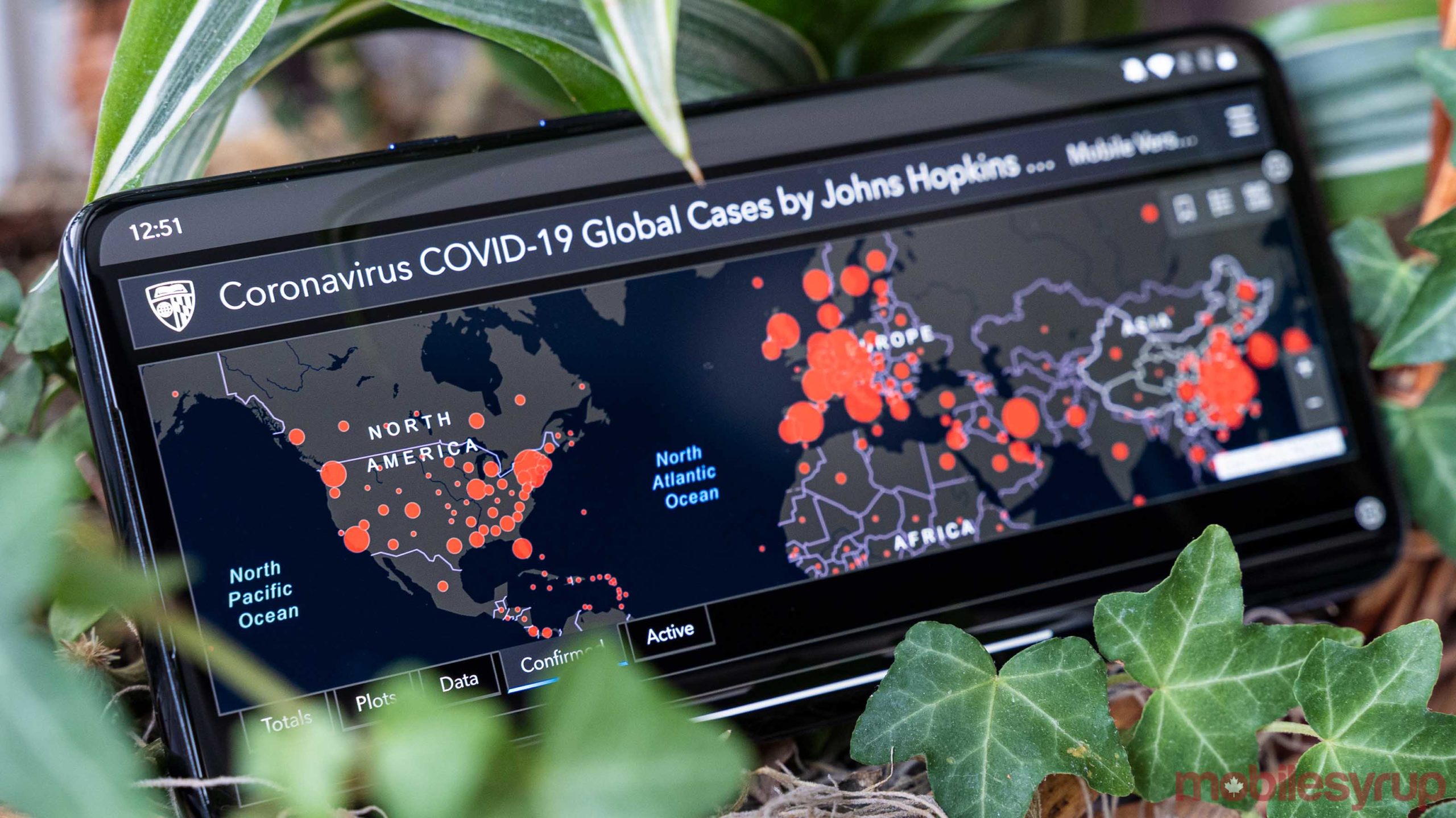 The World Health Organization (WHO) plans to release a smartphone app in May to help people in under-resourced countries determine if they have COVID-19.

In an interview with Reuters, Bernardo Mariano, chief information officer for the WHO, noted that the organization was considering using Bluetooth-based contact tracing in the app.

To start, the app will ask people about symptoms and provide guidance on whether they may have COVID-19. It will also include information, such as how to get tested, that will depend on the user’s country. Further, Mariano says the WHO will release it on app stores around the world. The app will be open-source as well and any government will be able to take the technology, add features they want and release their own version.

Reuters says that engineers and designers, including some former Microsoft and Google employees, have been volunteering for weeks to develop the app. The code will be hosted on GitHub and the code is open to public input.

The WHO expects the app will draw the interest of countries that have rising case numbers but may lack the resources and technology to develop their own apps.

Smartphone apps for tracking COVID-19 have already sprouted up in several countries. India, Australia and the U.K. have all released official apps, which include features that recommend getting tested based on symptoms. Some of these apps also track users’ locations to help with ‘contact tracing.’ Typically handled by public health authorities, contact tracing involves asking infected individuals about their movements, interactions and other details to help trace the possible spread of infection.

Contact tracing measures will be essential in managing the spread of the virus as countries begin to reopen their economies. Smartphone apps could prove effective in helping to track the spread.

Apple and Google are developing a system within the iOS and Android operating systems to help with contact tracing. The companies call it an exposure notification API, which is a framework for public health authorities to build apps on.

However, Apple and Google’s system differs significantly from other options available. Instead of using GPS or location to track the spread, exposure notifications rely on proximity alerts and Bluetooth technology. Essentially, when your phone is near another phone, they exchange random codes over Bluetooth. Then if you test positive for COVID-19, you can upload your phone’s list of codes. Other smartphones view that list and check it against their collection of codes. If there’s a match, the system warns the user and provides guidance on what to do next.

The system doesn’t use personal information or data that could identify an individual.

By building their own system, Apple and Google ensure it will work with their respective operating systems and be interoperable. For example, Android and iOS include protections against constantly using Bluetooth in the background. Apple and Google can bypass that restriction, however. Further, a third-party app that tries to do this won’t be as efficient as a system already baked into the OS.

The team behind the WHO’s app is considering using a similar technology, which they call ‘proximity tracing.’ Reuters reports that WHO engineers have done some preliminary work and talked to Apple and Google about adopting their technology, which is set to roll-out in mid-May.

Mariano told Reuters he wants to include additional tools in the WHO app along with the symptom checker. One tool Mariano mentioned was a self-help guide for mental health care.

However, despite the work on proximity tracking, the WHO hasn’t committed to the feature yet. Mariano says this is because of legal and privacy considerations. Further, he expressed concern that the businesses pitching proximity tools could turn around and use them to gather personal data to generate revenue later.

In the case of Apple and Google, both companies are adamant that they won’t use the data for any purpose other than contact tracing. Additionally, the companies say they will shut down the API when the pandemic ends.

The WHO plans to release guidance next week for countries considering their own proximity apps.

Despite all the focus on an app, places with limited internet access may not benefit from this kind of solution. The WHO is also working to help these areas by sending information through text messages. Additionally, the WHO has joined chat platforms and launched an international chatbot to help combat misinformation about the coronavirus.

Finally, Reuters reports that the WHO plans to release an app for health workers next week. That app will include information about best practices for donning protective equipment, washing hands and treating the virus. It will join the WHO’s other app, ‘WHO Info,’ that mostly mirrors the organization’s website.

Facebook Messenger, WHO partner to launch chatbot for COVID-19 information