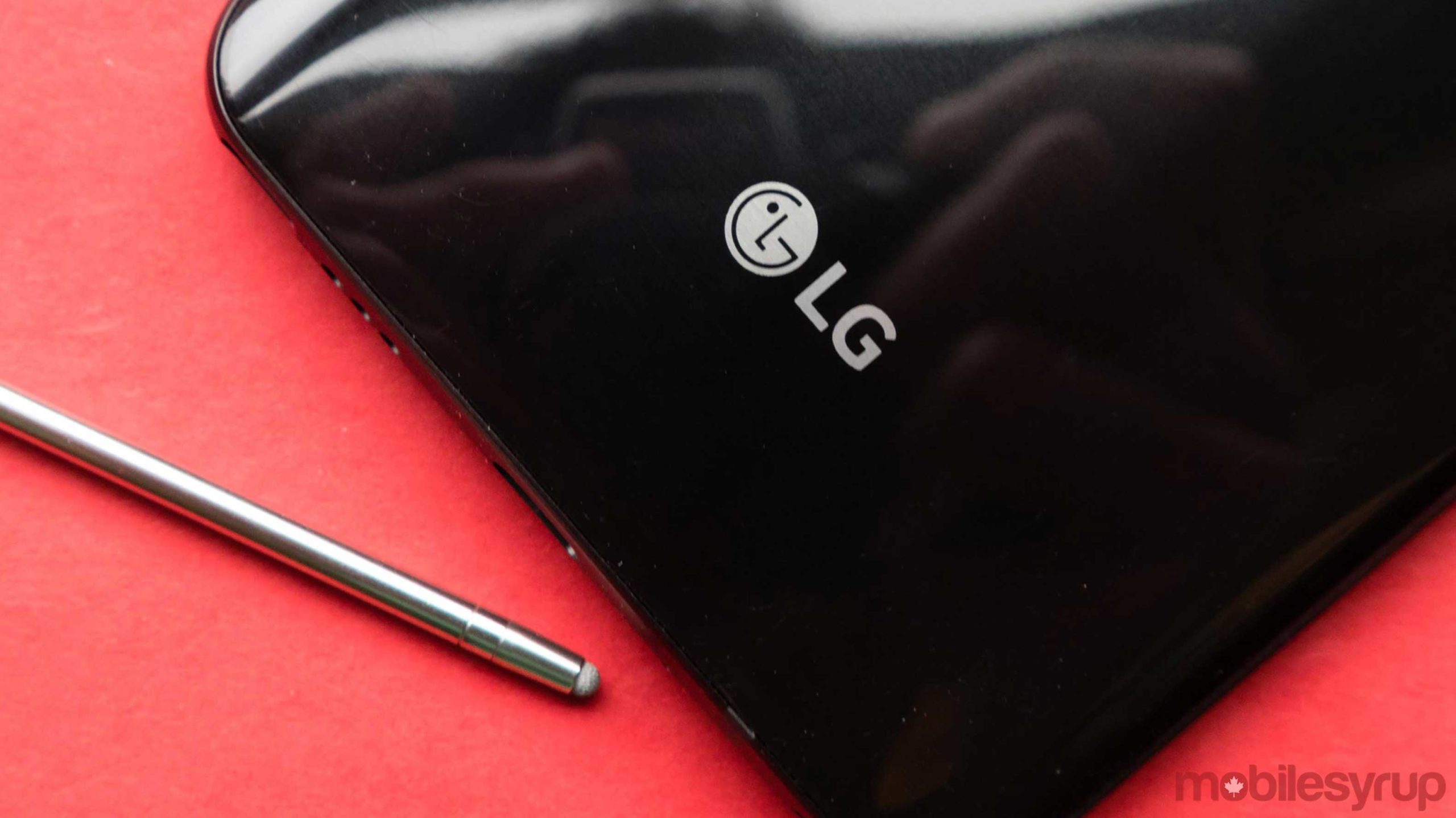 There’s another LG Stylo on the way, according to a new leak from Evan Blass (@evleaks).

Blass shared a render of the LG Stylo 6 on his Patreon account. Along with the image, he posted a pic of the phone’s stylus to Twitter, which created a rather humourous and long image.

The render gives us a good look at every part of the phone. On the front is a large display with a water-drop notch and rounded corners. It’s not clear how large the display is, but it does look quite tall, which suggests a longer aspect ratio than 16:9.

The rear of the phone features what appears to be glass with a shimmery finish that looks almost like a muted ‘Interstellar Glow’ OnePlus 8. Additionally, the back panel sports a horizontal camera module with three shooters and a flash. Below the camera module is a fingerprint scanner. 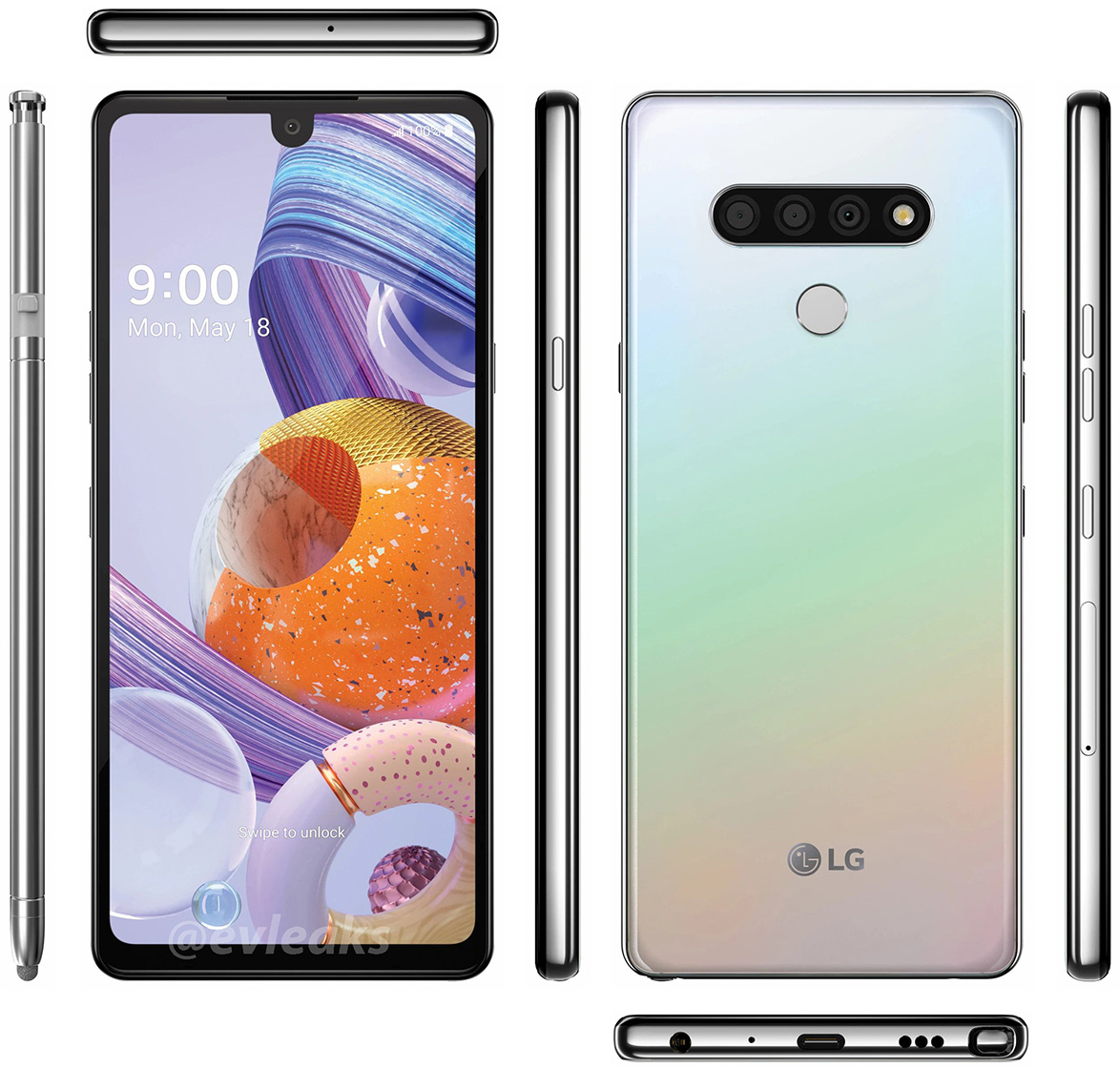 Further, the render includes a look at the sides of the phone. The side to the right of the screen features the power button, while the left side has a volume rocker and a third button, likely an Assistant button considering LG’s penchant for including one on its phones. There’s also a SIM slot on this side.

There’s nothing along the top except what appears to be a microphone hole. The bottom includes a USB-C charging port, what looks to be a 3.5mm headphone jack, bottom-firing speaker, mic hole and the stylus.

Unfortunately, we don’t know much more about the phone beyond what it looks like at this point. However, considering that LG typically positions the Stylo as a mid-range device, it’s probably safe to assume it will feature mid-range internals. That could mean a Snapdragon 765 processor, and if it does have a 765, it could also support 5G.