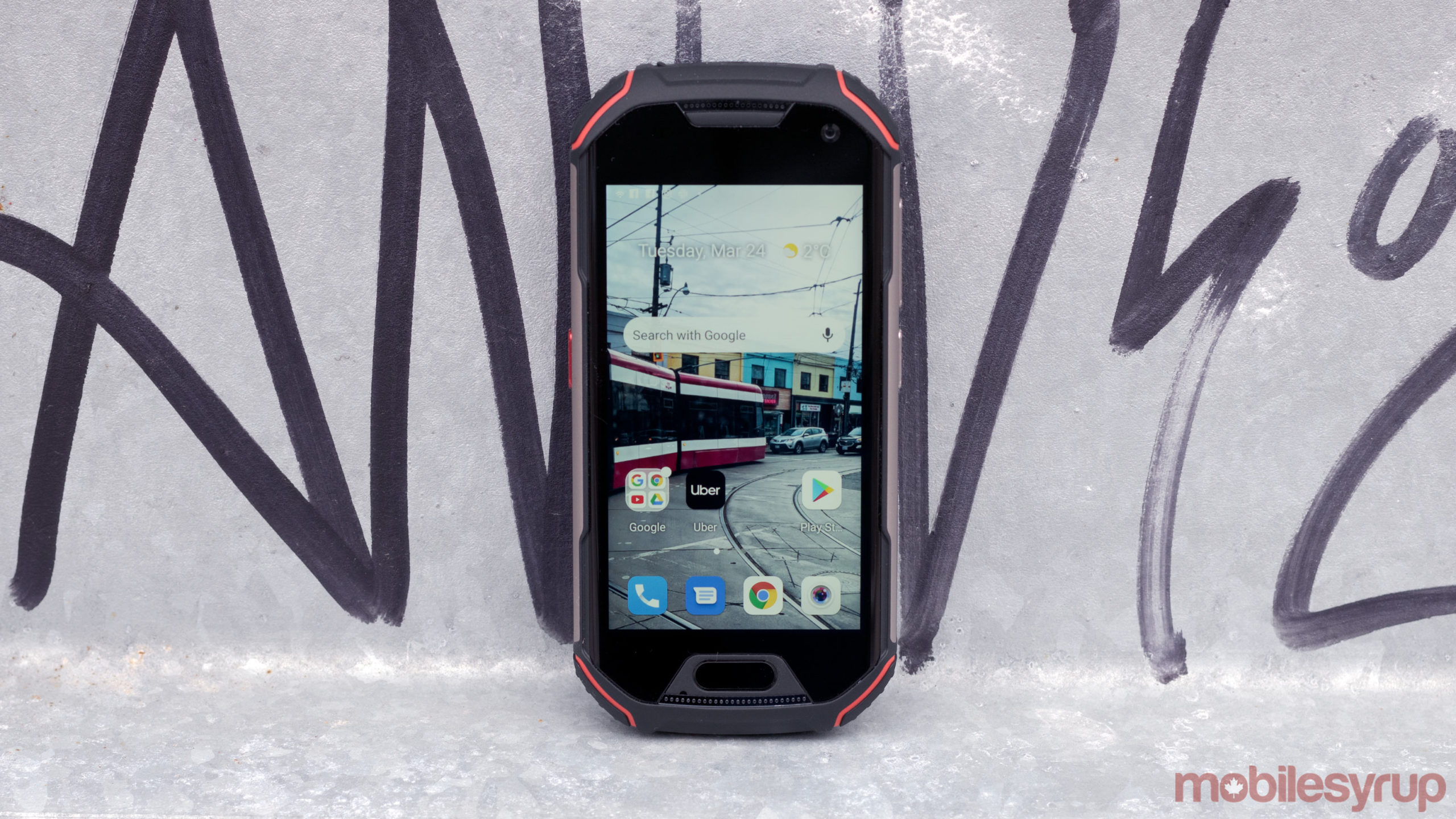 I’m not fond of small smartphones, but the Unihertz Atom XL is a blast to use.

The handset is the successor to the original Unihertz Atom, a miniature device that I took for a spin back in 2018. And boy, that was a tiny smartphone.

While Unihertz calls this handset the ‘XL,’ the phone only measures in at 134.5 x 65 x 17.5mm, with a 4-inch screen. By today’s standards, the Atom XL is positively minuscule.

But even though this is a small smartphone, and one I personally wouldn’t use consistently as my daily driver, it’s surprisingly useful in certain situations. 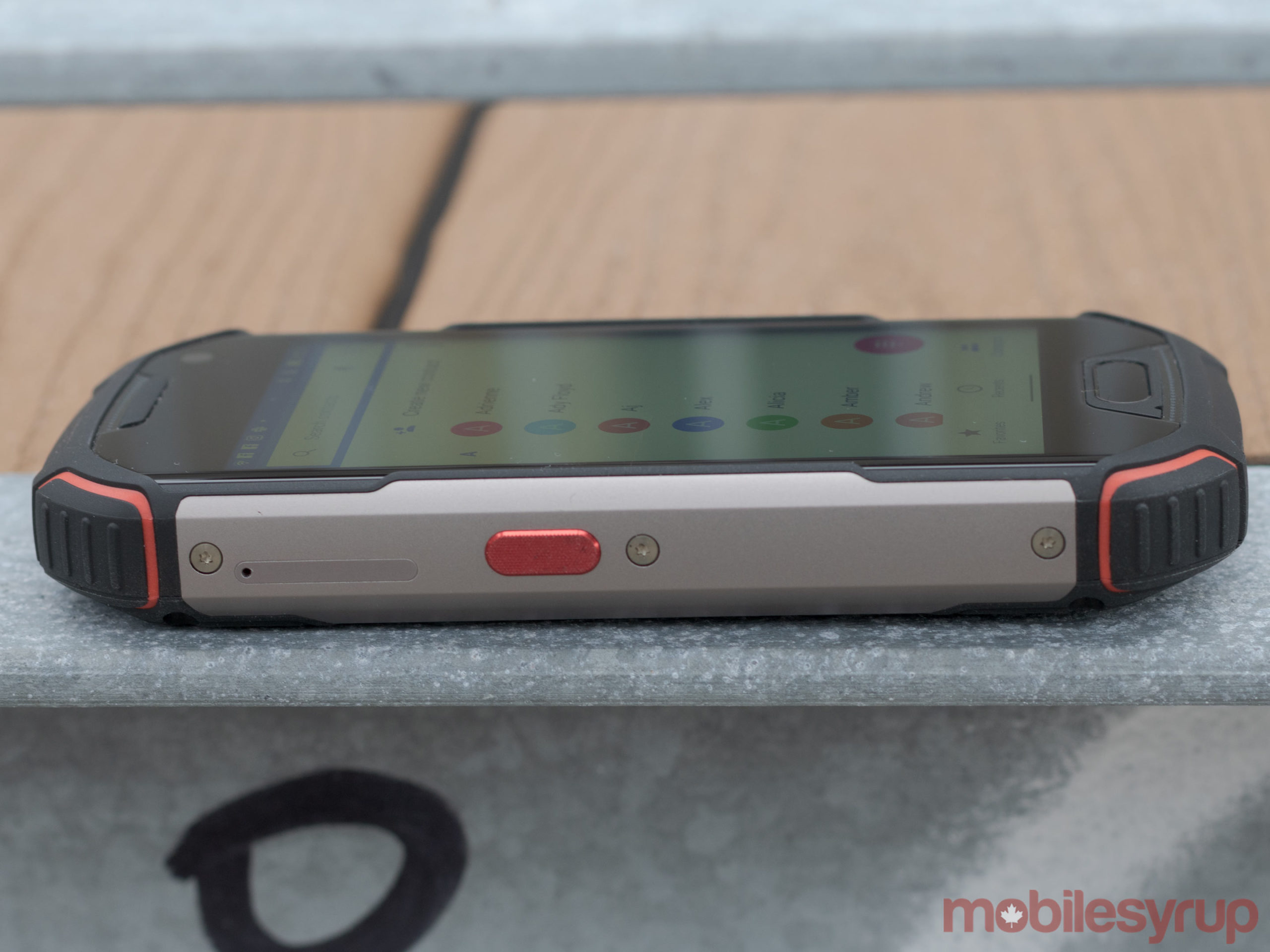 The phone features a 48-megapixel rear-facing shooter, as well as IP68 water and dust protection. Additionally, it’s a rugged device with a MIL-STD 810G certification; it’s also dustproof and shockproof and can take a drop or two.

Plus, the phone also can work like a walkie-talkie.

It’s important to note that the handset is quite chunky. It’s thicker than gaming phones I’ve used and almost twice as thick as the Galaxy S20 Ultra. It also weighs 224.5g, making it slightly heavier than Samsung’s larges S series device. 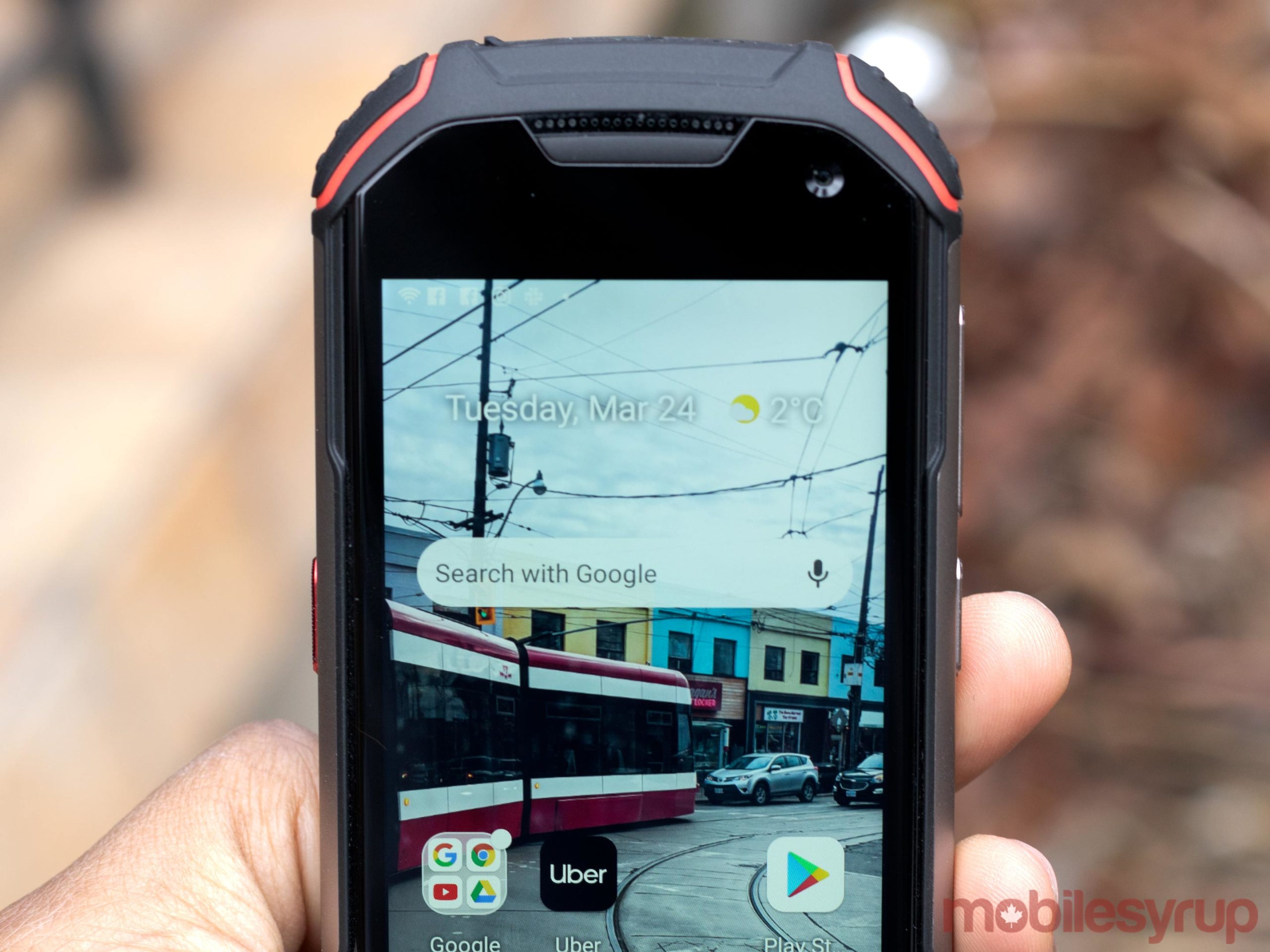 The Unihertz Atom XL is similar to its predecessor but designed for everyone.

When I reviewed the original Atom, I spoke to Unihertz’s founder Stephen Xuyuan, who said, “It can make people’s outdoor adventures more fun and cool and it’s the amazing gift for geeks and nerds. Meanwhile, it’s the best choice for people who want a more durable and unique phone to shine their personality in daily life.”

This is even more the case for the XL. The XL’s 4-inch display is quite similar to smartphones from 2016 and before. With that much more space in comparison to the original Atom, I’m able to get more done and even comfortably use it as my daily driver if I wanted to.

And it’s still a rugged handset, which lets users bring it safely on adventurous trips if needed. 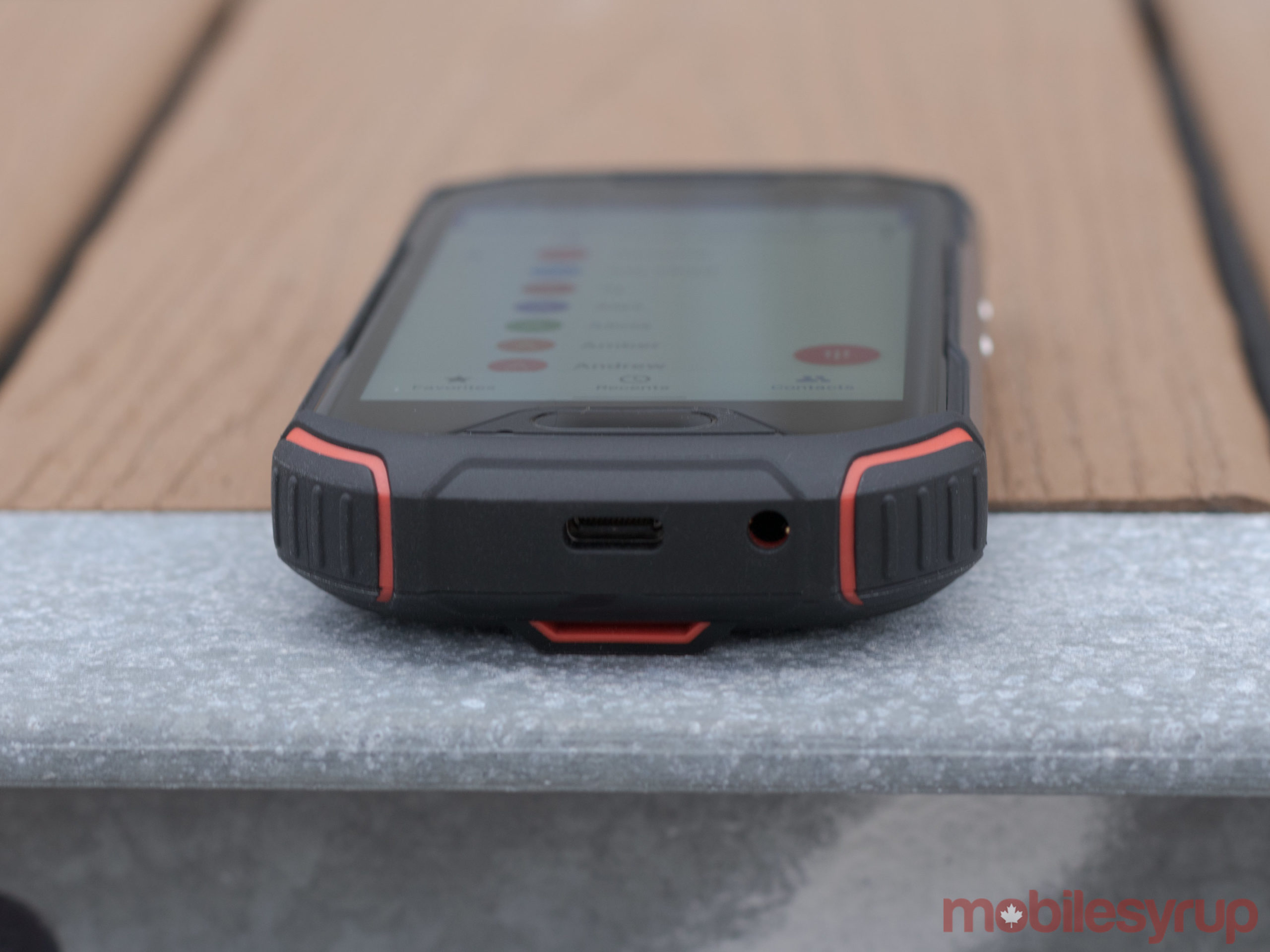 I found the phone was able to handle any task I put it through, such as calling Ubers, swiping through Instagram stories, playing Spotify, and I even edited an article with the device.

Like I mentioned previously, I prefer bigger smartphones, but I like what Unihertz did with the user interface. It’s very basic and clean; Unihertz didn’t add anything to over complicate it. The phone offers Android 10 gestures, but you can also use the physical buttons.

There’s also no option to add an app drawer, but it’s simpler that way due to the small screen. While I prefer an app drawer adding the extra element to little display will make it more cluttered than necessary. 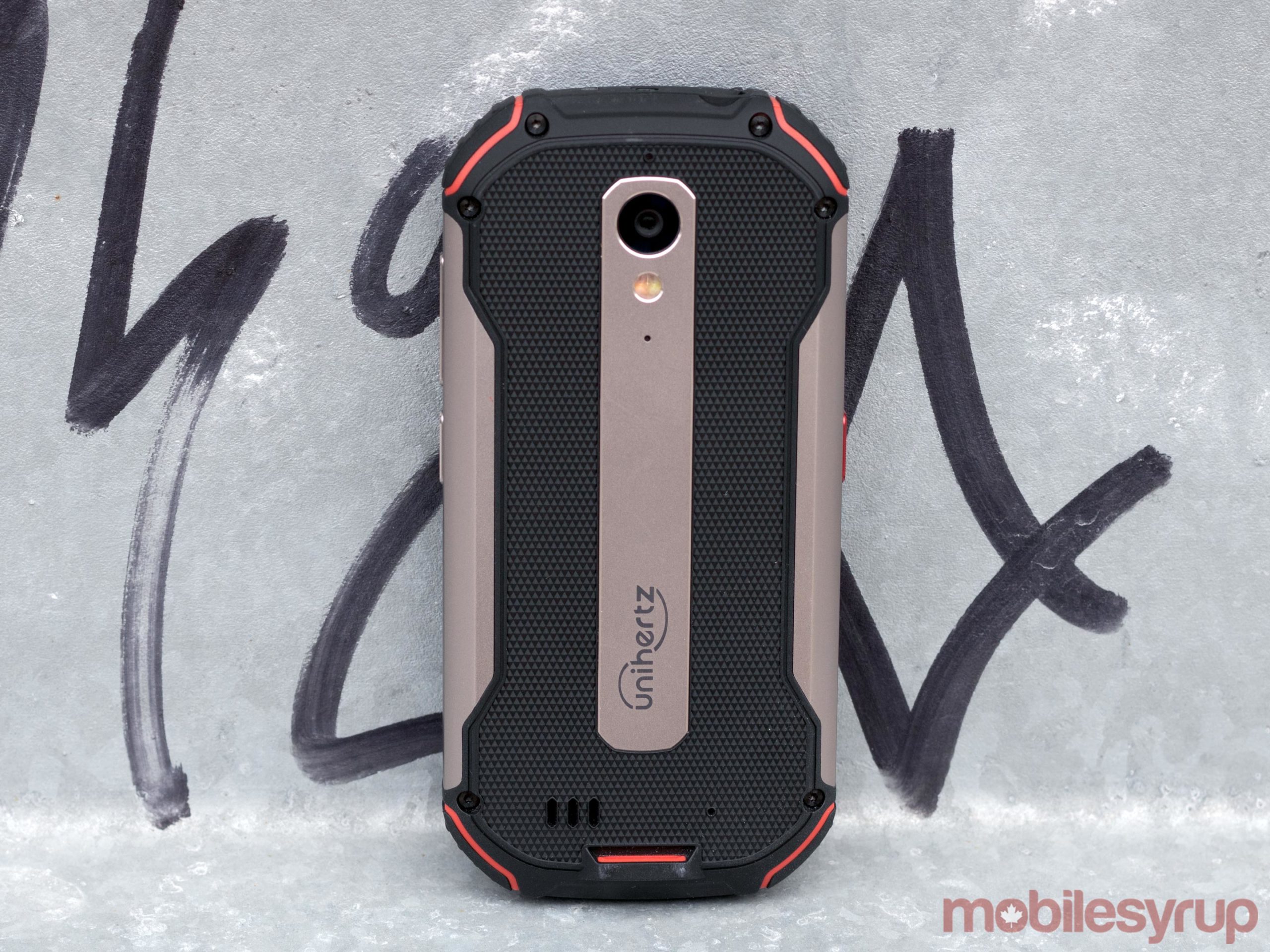 The Unihertz Atom XL is surprisingly stellar, but a tiny device like this isn’t for most people. Even though the Atom XL can work as a primary device, most people would likely use it as a secondary handset. My mother took my original Atom I reviewed a few months, and she loves to use it when she’s going on vacation. The device is rugged, so if she drops it, it’ll survive, and the same goes for the XL.

Someone who works outside may also want to consider this smartphone, especially those who work outdoors in Canada’s winter, as the handset can survive in cold temperatures.

Those who like to go camping and hiking can also bring along the Atom XL. With the handset’s dust and waterproofing and it can survive in varied environments. The 48-megapixel camera isn’t the best on the market, with pictures being a bit overexposed, and oversharpened but it’s decent and good enough for taking a picture or two while you’re on an adventure.

Where to grab your own?

The Atom XL costs $279 USD, which is equivalent to $402 CAD. You can grab it from Unihertz’s Kickstarter, and it has an estimated delivery for June 2020. The phone is fully backed and its Kickstarter is almost completed, but once it’s done you’ll be able to check it out on the company’s website.

The phone’s less powerful chipset will likely detract some, but those who don’t mind and want a smaller handset, the Atom XL is worth considering.