Onward has only been in wide theatrical release for 2 weeks 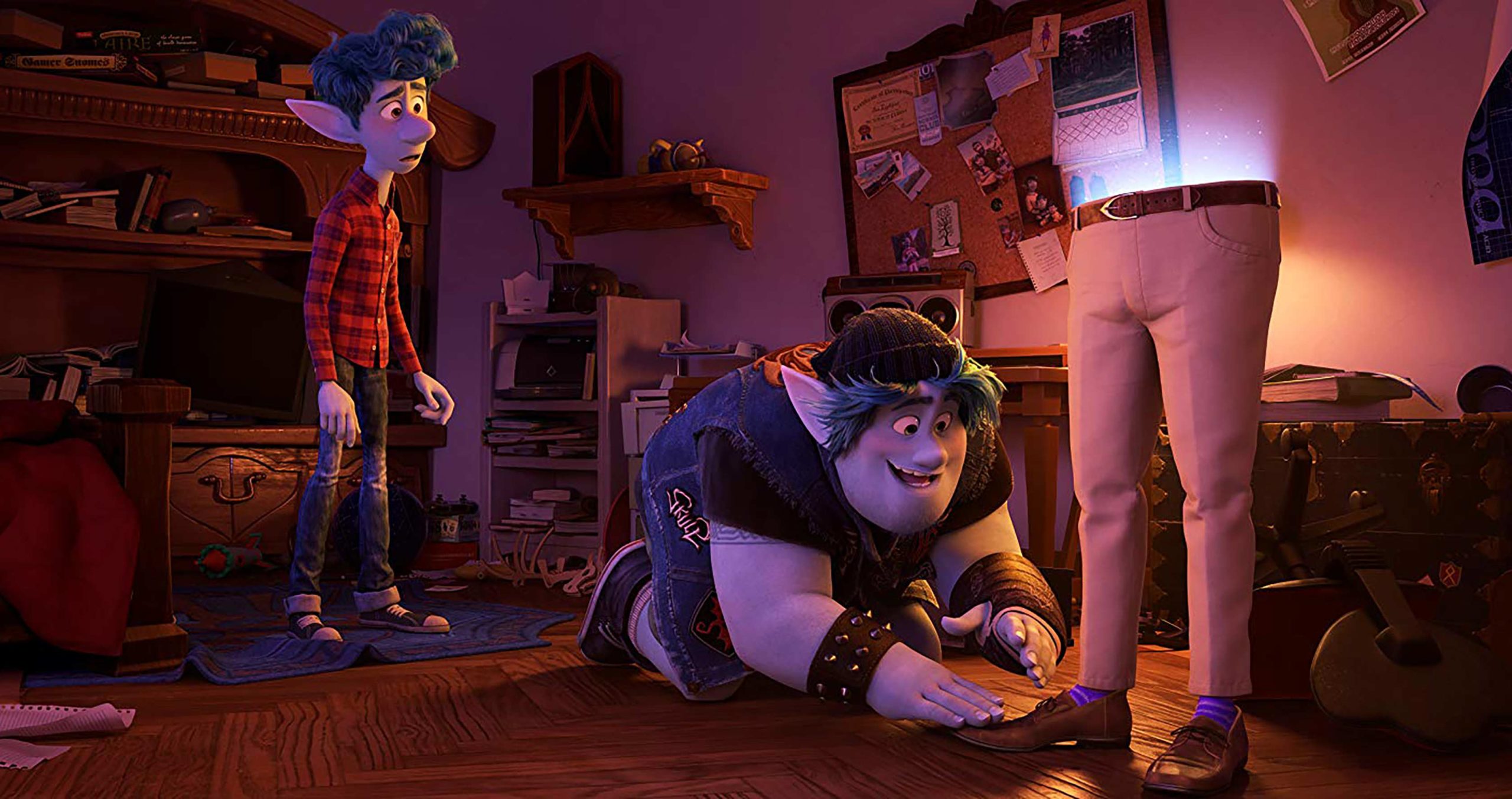 Disney has announced that Pixar’s latest movie, Onward, will get an early home release due to the ongoing COVID-19 pandemic.

Starting tonight, March 20th at 5pm PT/8pm ET, Onward will be available for purchase on digital platforms in Canada for $24.99 CAD. Specific storefronts weren’t mentioned, but presumably, this will at least include iTunes and Google Play.

Further, Disney has confirmed that Onward will make its way to Disney+ on April 3rd. It’s important to note that Disney’s press release only mentions a U.S. premiere date for Onward on Disney+. MobileSyrup has reached out to Disney regarding a Disney+ Canada release date and will update this article once a response has been received.

Onward follows two teenage elf brothers as they set out on a quest to find a spell that will help them bring back their deceased father. The film features the voices of Tom Holland (Spider-Man: Far From Home), Chris Pratt (Guardians of the Galaxy), Julia Louis-Dreyfus (Veep) and Octavia Spencer (The Help).

This is arguably the highest-profile film to get an early digital release during the global health crisis, which has seen many theatres — include all of Cineplex’s in Canada — closed indefinitely. Following a one-day advance screening on February 29th, Onward opened widely in theatres on March 6th, making its new digital release date particularly early.

This isn’t the only movie Disney has released early on digital, either. On March 17th, the company brought Frozen 2 to Disney+ Canada three months early.

Beyond Disney, several companies have also been moving up the digital release of their current theatrical films due to COVID-19, including Sony with Bloodshot, Warner Bros. with The Way Back and Universal with films like The Invisible Man and The Hunt.