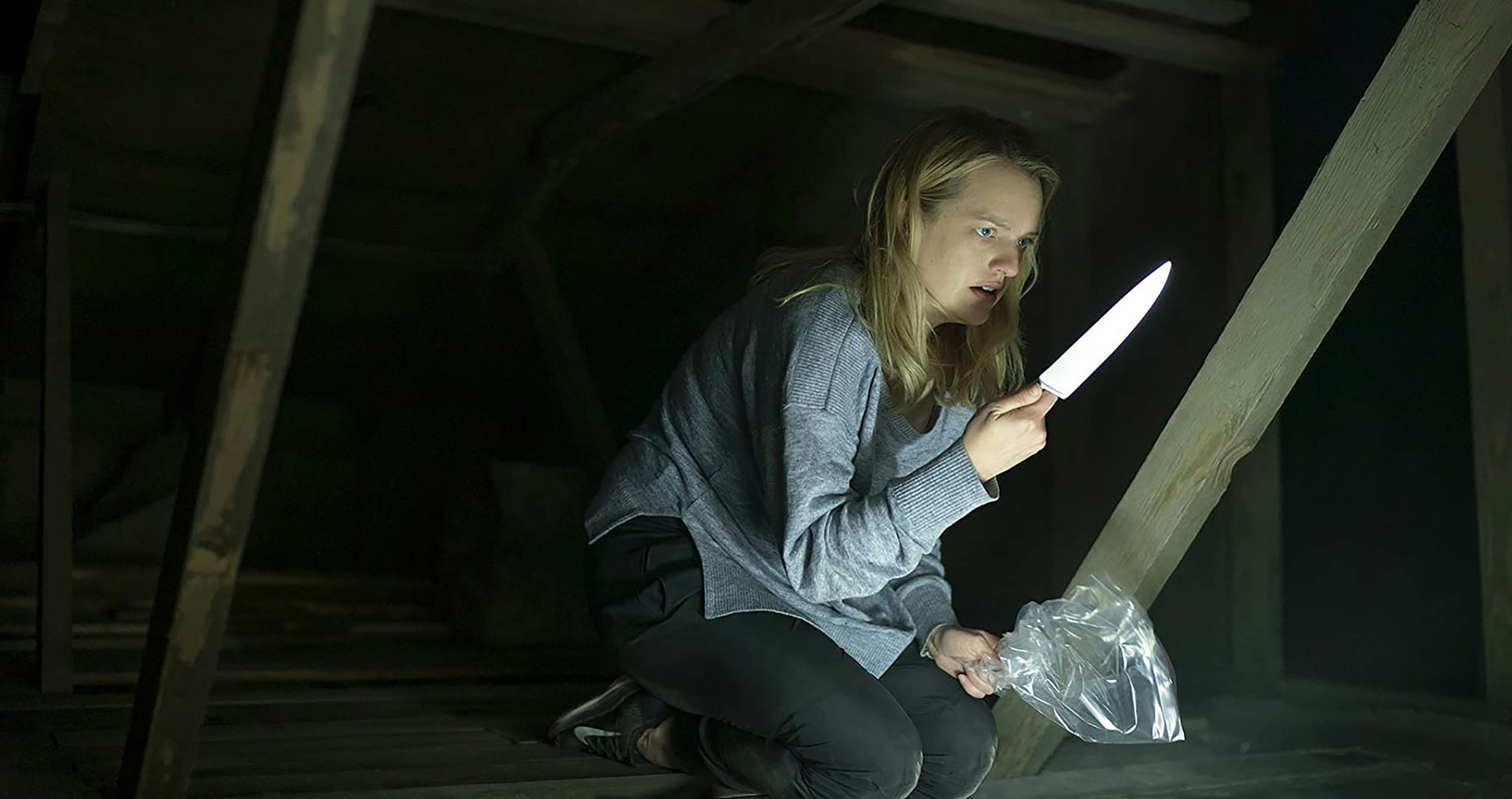 Universal has confirmed that it will release several of its current and upcoming theatrical films on digital platforms early.

This decision was made in response to the growing number of theatre closures and general practice of “social distancing” over concerns surround the coronavirus pandemic.

Starting Friday, March 20th, Universal will put the following movies on digital platforms in the U.S., Canada and other markets:

Further, animated film Trolls: World Tour will have a simultaneous release on April 10th (April 17th in Canada) on video on demand (VOD) and in whichever theatres remain open. Universal says each movie will be available for $19.99 USD (about $27.94 CAD) to rent for 48 hours. A purchasing option was not mentioned.

It’s worth noting that Cineplex movie tickets typically start at $14.50 CAD, so getting these Universal films on VOD would cost nearly twice as much. That said, people who are stuck at home may very well not care about the higher cost. The price of admission will also, in theory, serve multiple people who are staying at home.

Nonetheless, this is a landmark move from a major Hollywood studio, given that films typically spend a few months in theatres before making their way to VOD.

However, it was a necessary decision, considering that COVID-19 has resulted in theatres closing in more than 32 markets around the world, while partially closing in an additional 15 global territories. In Canada, Cineplex cinemas remain open, although the company has cut theatre seating capacity by at least 50 percent across the country. Meanwhile, theatre closures and general avoidance of public places led the U.S. box office to have its worst weekend in 20 years.

It remains unclear whether other Hollywood studios will adopt a similar strategy to Universal. It’s safe to say that some of the major films that have been delayed due to coronavirus, such as MGM’s No Time to Die, Disney’s Mulan and Universal’s own Fast & Furious 9, will not be brought to digital early, given that they’re massive, big-budget titles that studios need to profit significantly from theatrical releases.

That said, studios may alter release strategies in other ways. One example is Disney, which brought Frozen 2 to its Disney+ streaming service on March 15th in the U.S. (March 17th in Canada) — a full three months ahead of schedule.