Takeshi Kovacs is back with a new look 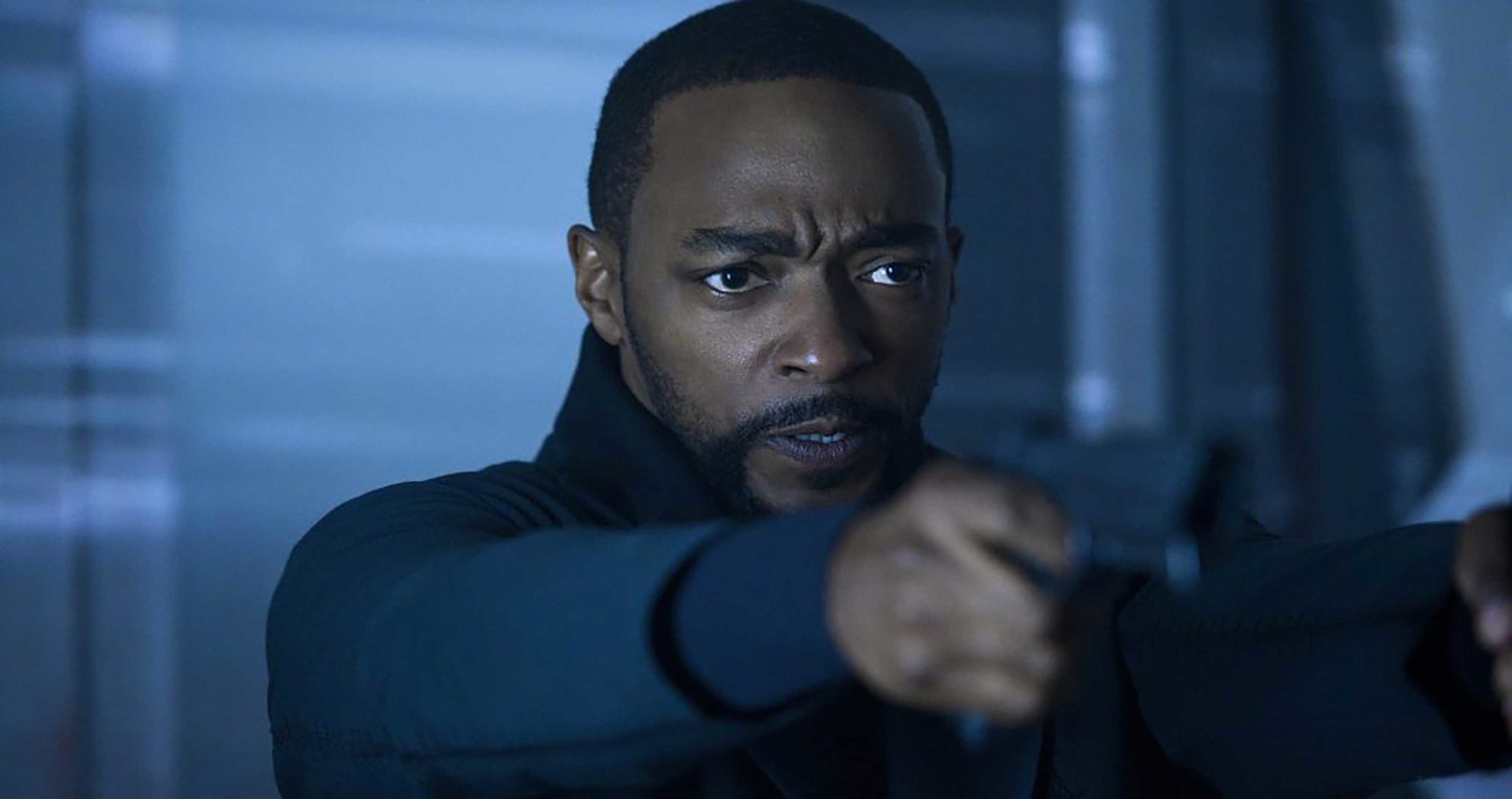 All five seasons of Bates Motel are hitting Amazon Prime Video. This prequel to Alfred Hitchock’s Psycho follows Norman Bates and his mother as they struggle to start a new life.

Bates Motel was created by Carlton Cuse (Lost), Kerry Ehrin (The Wonder Years) and Anthony Cipriano (12 and Holding) and stars Freddie Highmore (The Good Doctor) and Vera Farmiga (Up in the Air).

It’s worth noting that the series was filmed in Vancouver and other parts of British Columbia.

The full list of movies and shows that hit Amazon Prime Video Canada this month can be found here. March’s content lineup, meanwhile, is available here.

An adaptation of Sophocles’ Greek play Antigone that follows a modern-day immigrant family in Montreal.

Antigone was directed by Rivière-du-Loup, Quebec’s Sophie Deraspe (The Anima Profile) and stars Montreal’s Nahéma Ricci (Ailleurs). The film was shot in Montreal.

A young man dreams of reclaiming his childhood home, which is located in a now-gentrified area of San Francisco.

A young man with Down syndrome escapes an assisted living facility and goes on the run with an outlaw as a social worker tries to track them.

The full list of movies and shows that hit Crave this month can be found here. March’s content lineup, meanwhile, is available here.

This anime series follows a group of superpowered kids who are trained to become heroes by The Avengers.

Find out what came to Disney+ Canada this month here. March’s content lineup, meanwhile, can be found here.

All the Bright Places [Netflix Original]

All the Bright Places is based on the 2015 novel of the same name by Jennifer Niven (who also co-wrote the film), was directed by Brett Haley (Hearts Beat Loud) and stars Elle Fanning (Super 8) and Justice Smith (Pokémon: Detective Pikachu).

Stream All the Bright Places here.

Soldier-turned-investigator Takeshi Kovacs returns to Harlan’s World in a new body to find his long-lost love and the planet at war.

I Am Not Okay With This [Netflix Original]

A teenager tries to navigate high school, feelings for her best friend and burgeoning superpowers.

I Am Not Okay With This is based on Charles Forsman’s 2017 graphic novel of the same, created by Jonathan Entwistle (The End of the F***ing World) and Christy Hall (Hold Back the Stars) and stars Sophia Lillis and Wyatt Oleff (It duology).

Stream I Am Not Okay With This here.

A CGI remake of the original 1998 Pokémon film, Mewtwo Strikes Back — Evolution retells the story of Mewtwo, the Pokémon clone who invites Ash, Misty, Brock and other trainers to a mysterious island to do battle.

The full list of movies and shows that came to Netflix Canada this month can be found here. March’s content lineup, meanwhile, is available here.

What are you looking to stream this week? Let us know in the comments.