March is a big month for CBC Gem, with the 2020 Juno Awards, music specials and a collection of Canadian 'Retro Favourites' gracing the platform 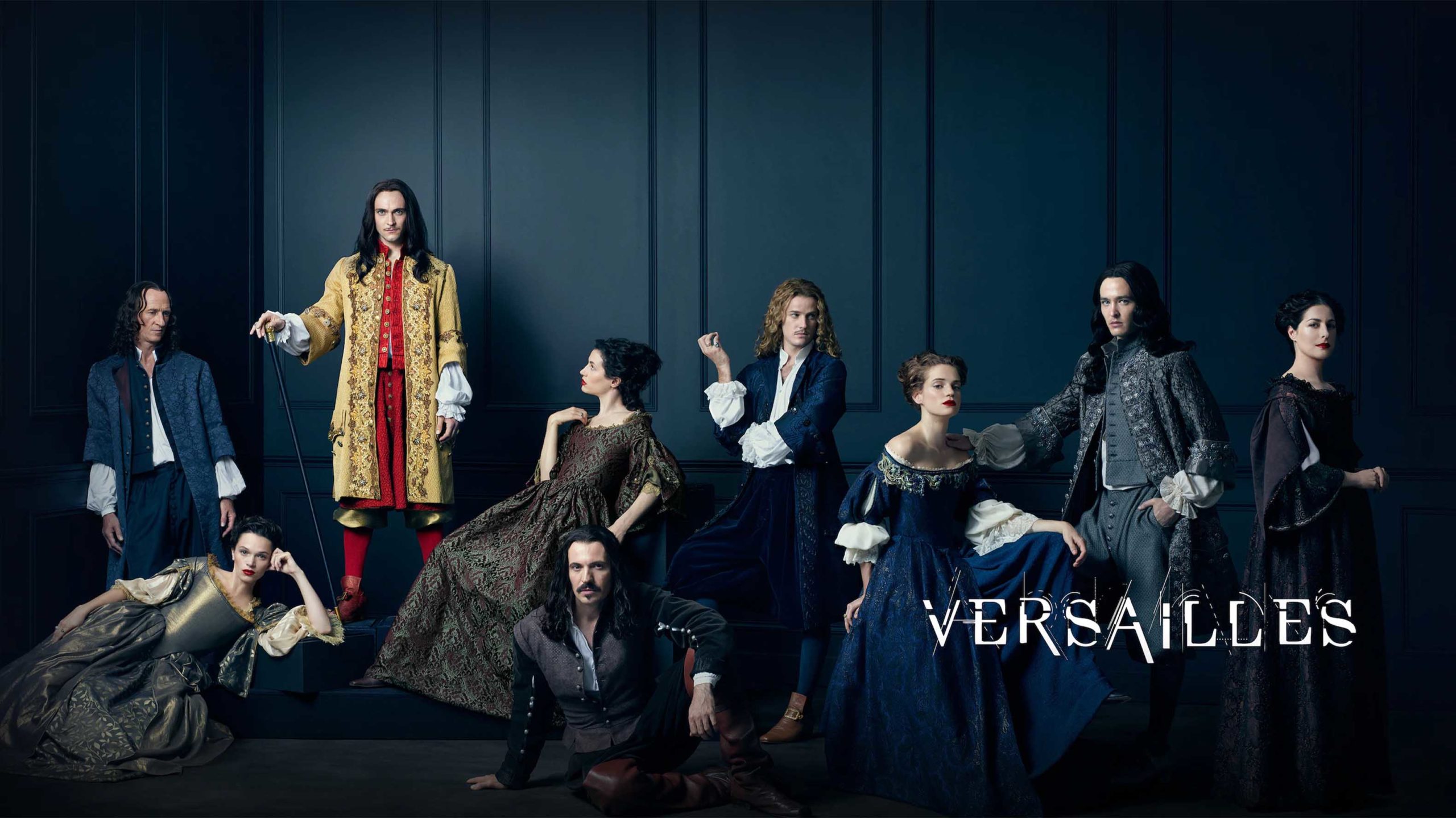 March 2020 is set to be a big month for Gem, with CBC airing music specials ahead of the 2020 Juno Awards, which will also stream on the platform. Additionally, CBC Gem will gain a large collection of Canadian ‘Retro Favourites’ on Thursday, March 12th.

Read on for the full break-down of new content.

CBC also shared a teaser for content coming to Gem in April:

You can view February’s lineup of Gem content here.