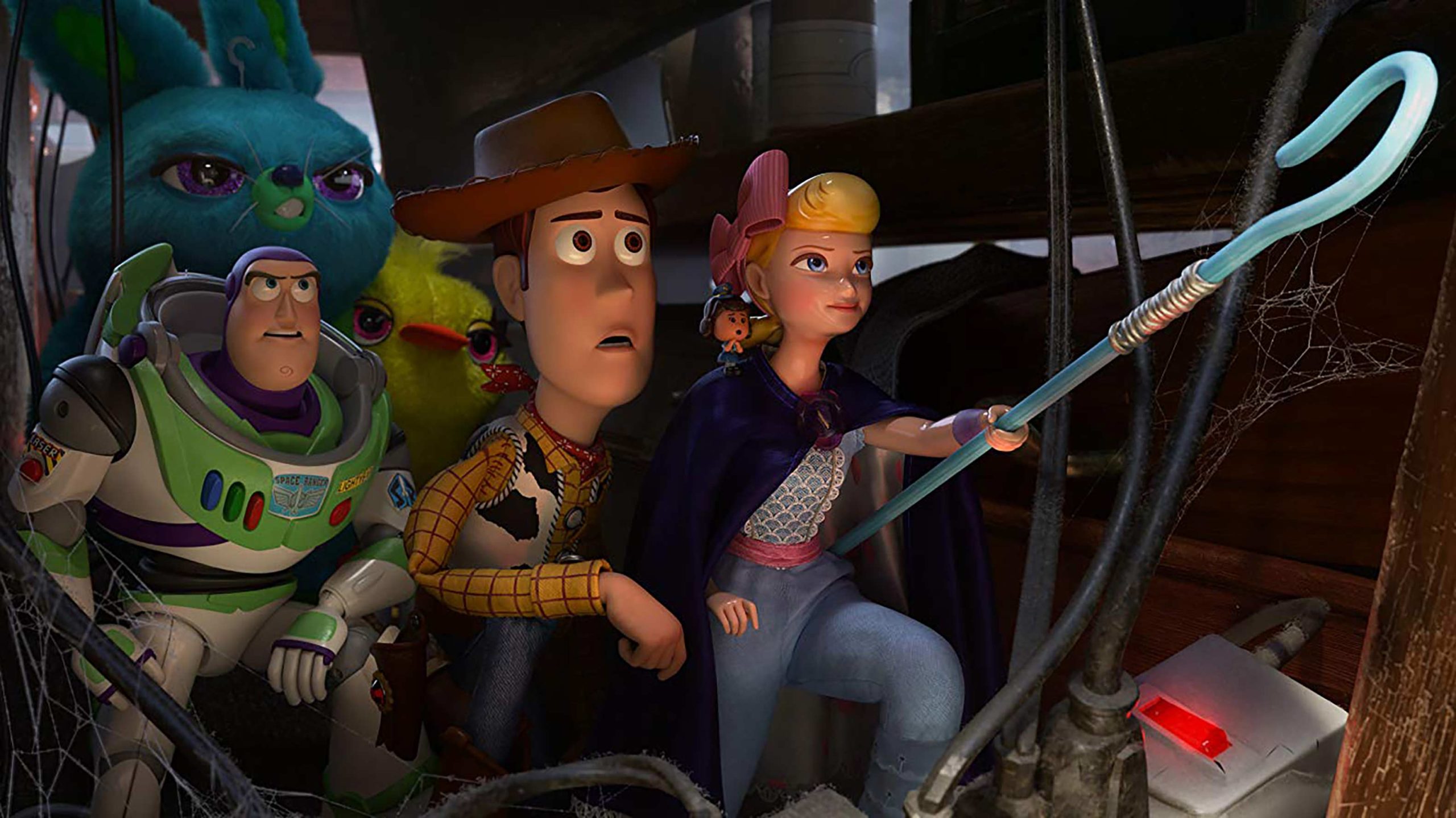 Disney keeps pushing through and unloading new content to the masses on its new streaming service Disney+. The company has just unveiled its new lineup between January 27th to February 29th in Canada.