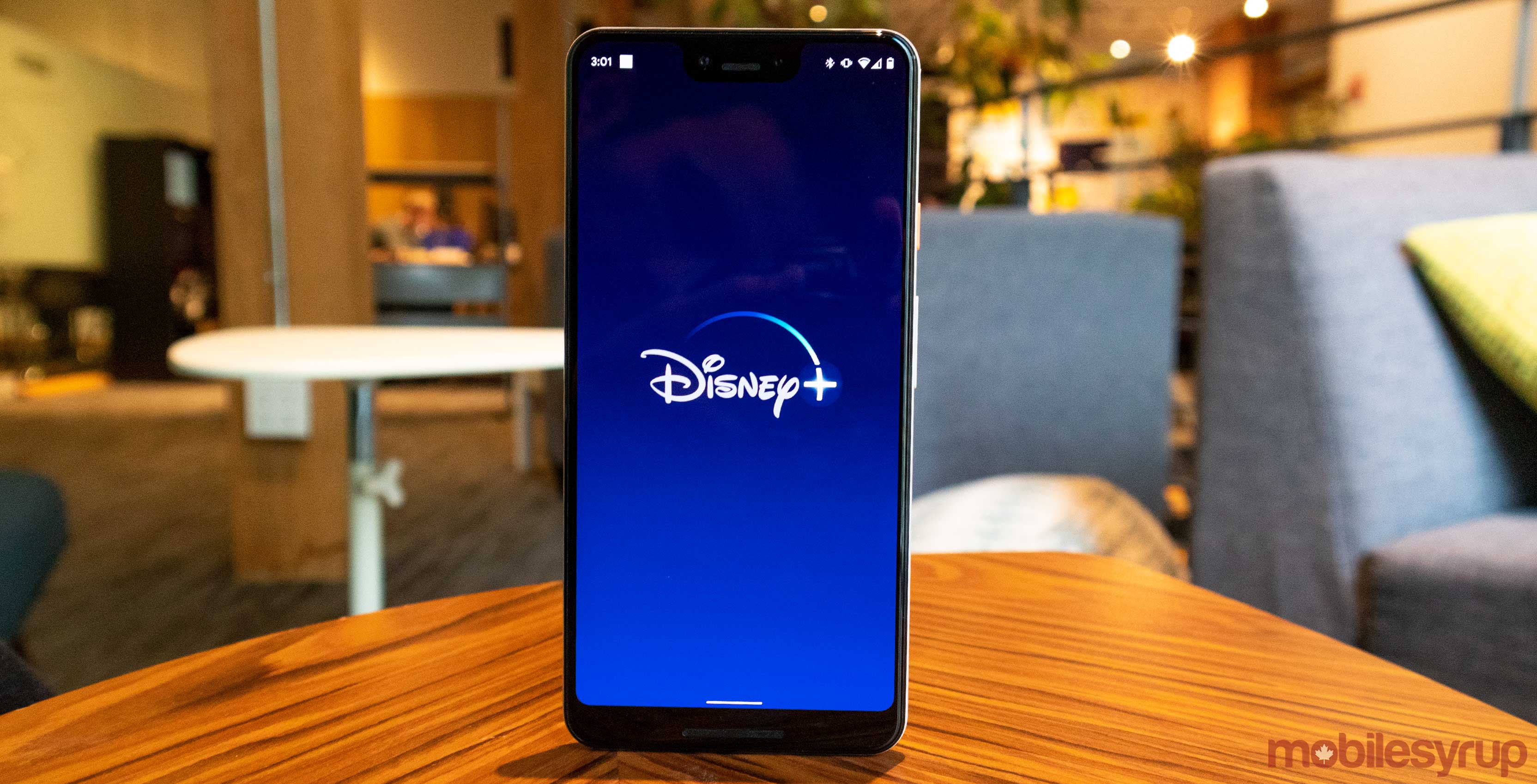 Disney has officially unveiled what content is coming to its streaming platform, Disney+, in March.