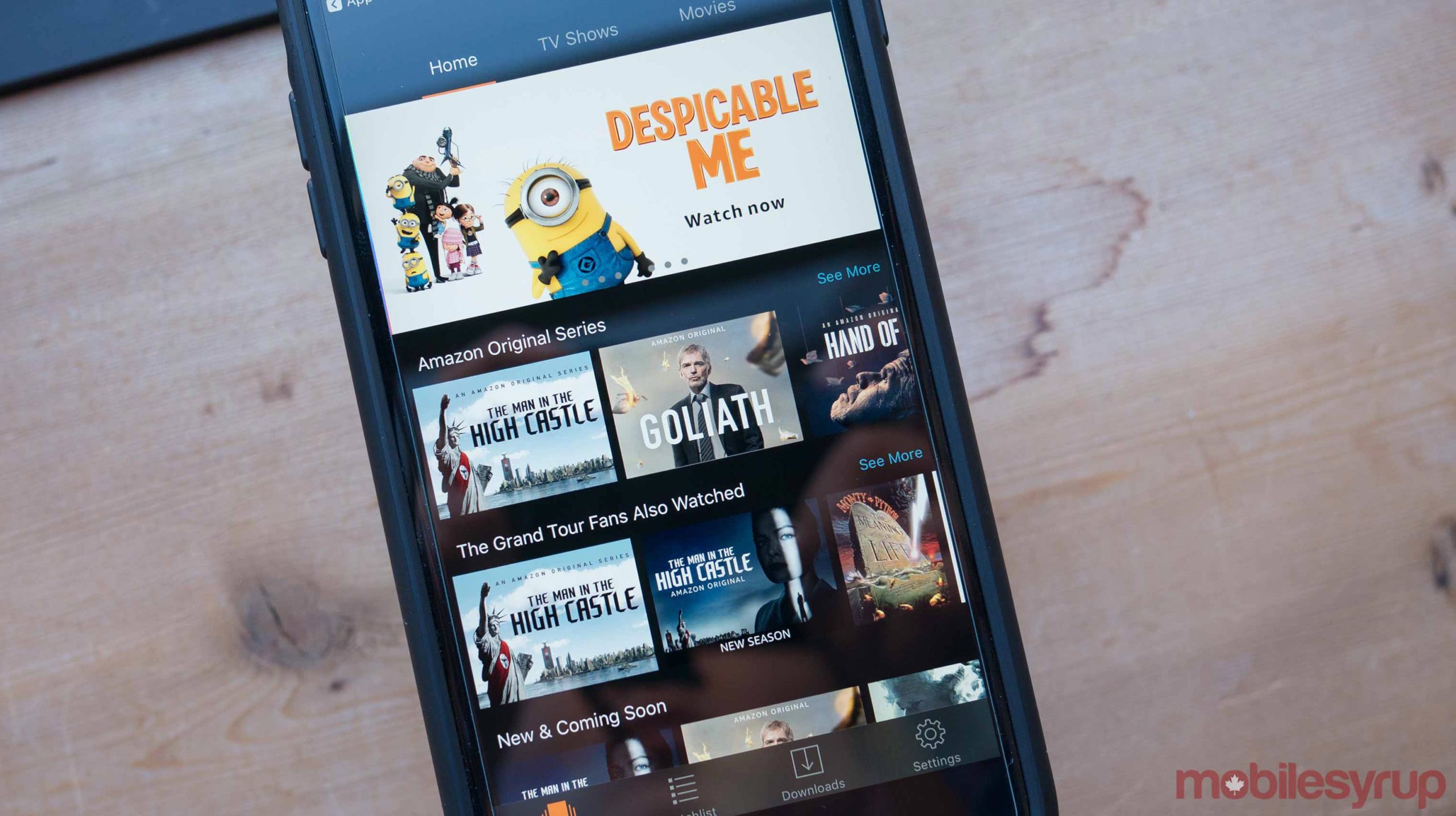 Here are all of the movies and shows coming to the service in February.

Amazon has also provided information regarding the shows and movies coming to its Prime Video Channels.