Iristel also announced that it invested an undisclosed amount in TextPlus 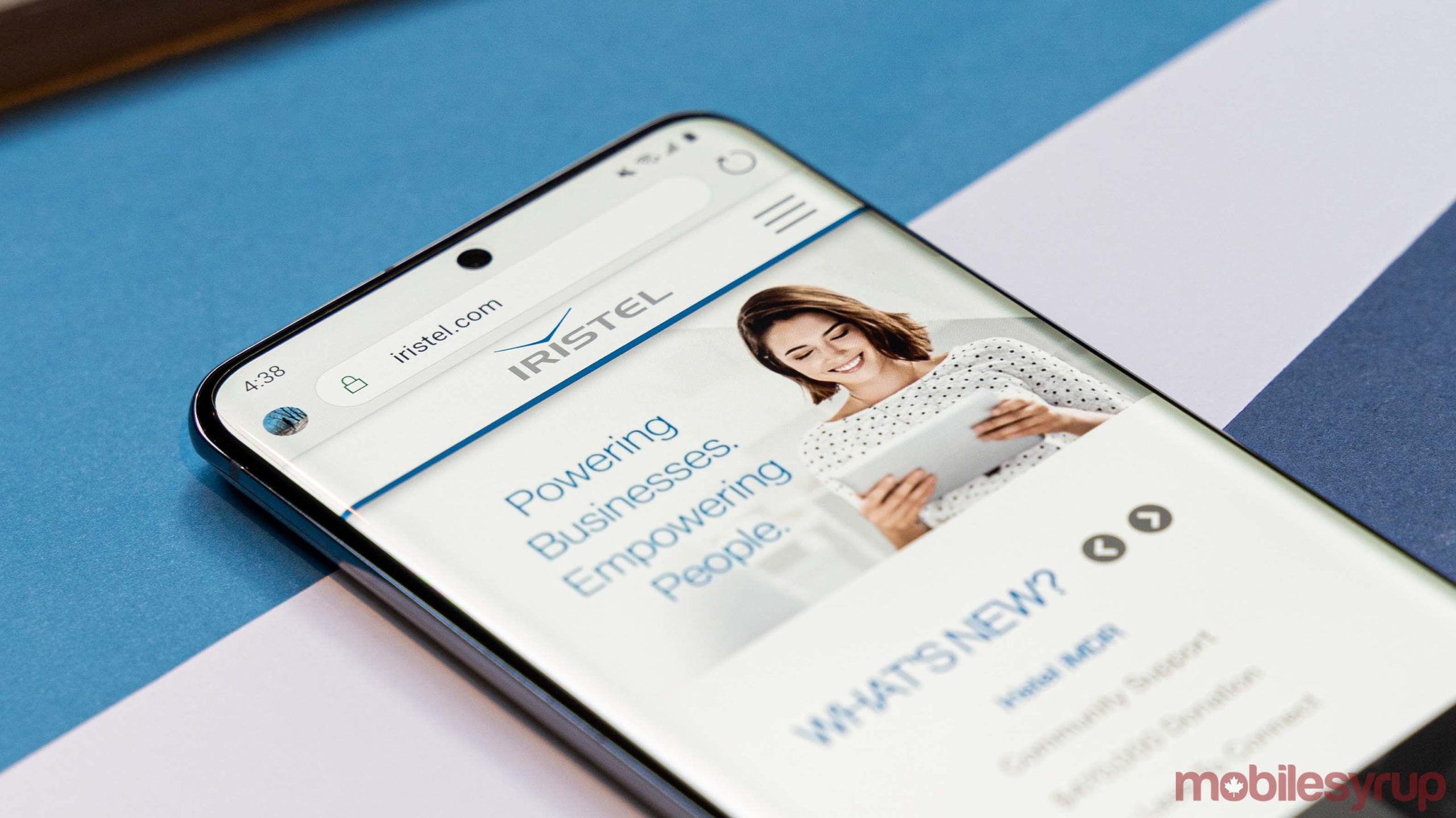 For those unfamiliar with TextPlus, it’s an app that allows you to send free SMS and MMS messages over Wi-Fi in the U.S. and Canada. It also offers calling over Wi-Fi for a nominal fee of 2.2 cents per minute. Further, TextPlus provides users with an actual phone number to use in messaging and calling.

Iristel is strengthening its long-standing supplier relationship with TextPlus, which sees it providing Canadian phone numbers for TextPlus. In a press release, Iristel says it is now further connected with TextPlus after investing an undisclosed amount in the service.

Additionally, Iristel says that TextPlus will now power its Sugar Mobile service as well as other ‘over-the-top’ (OTT) initiatives for Iristel companies. TextPlus already has over 100 million global installs as well as 7 million Canadian installs. Now, in conjunction with Sugar Mobile, it serves hundreds of thousands of Canadians with OTT talk and text services.

Iristel says the customer base is predominantly people without SIM cards who rely on the service as their primary cellular line. However, most of these people don’t have cellular coverage as there aren’t affordable plans available to them.

“text+ Canadian users are real people using it right now. But who’s to say we couldn’t extend the service beyond WiFi to cellular networks at a low cost to Canadians?” said Samer Bishay, Iristel’s president and CEO in the press release.

Further, the release said that cellular service is a “natural complement” to Wi-Fi-first service offerings and can ensure critical communication services are always available, even when users move out of Wi-Fi zones.